We Rise Together: The Philippines and Korea’s Fellowship through 29 years

This October, we will get to witness the 29th year of commemorating the friendship of the Philippines and Korea through the annual Philippines-Korea Cultural Exchange Festival on October 31 (Saturday), 3PM. 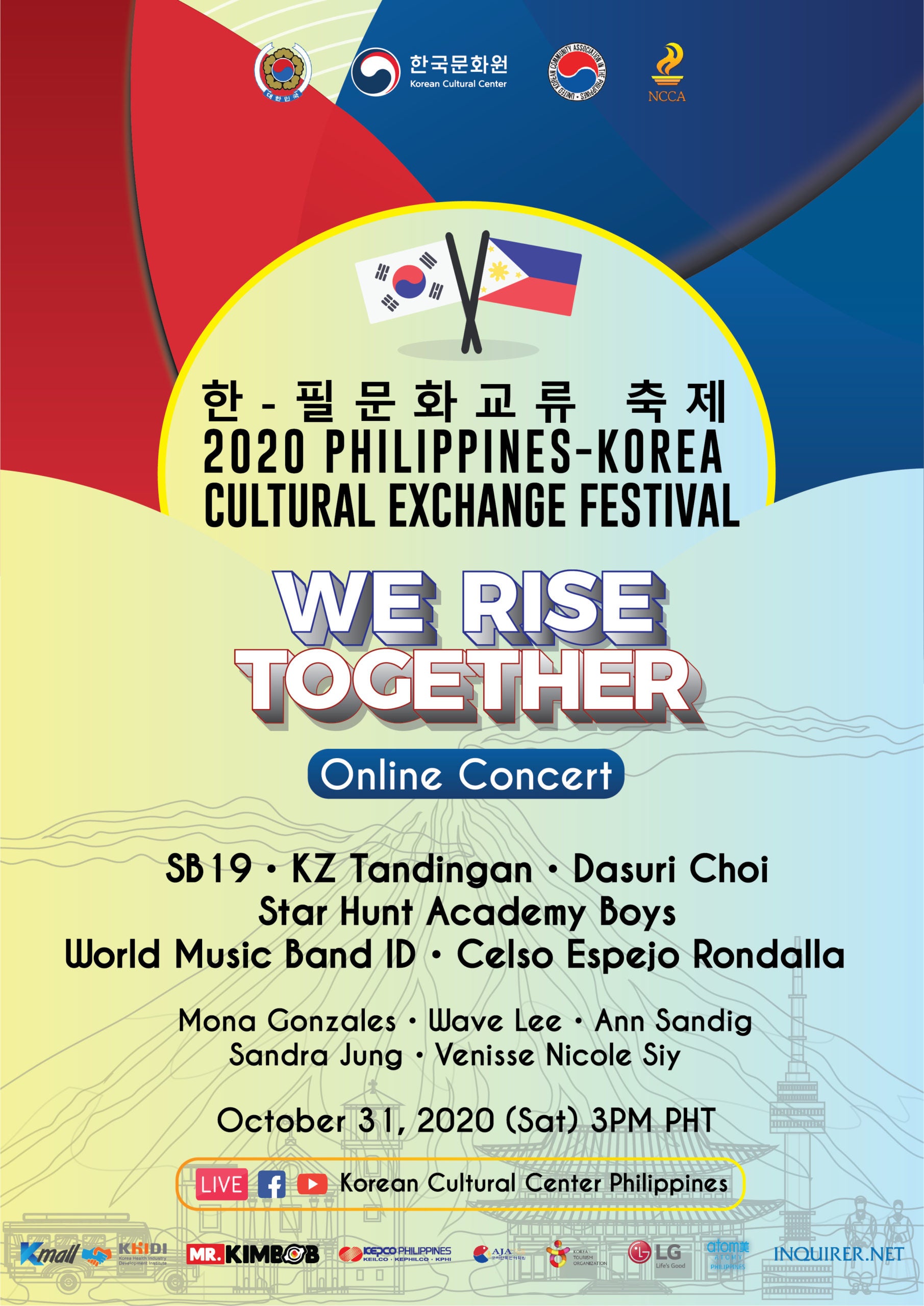 The annual Philippines-Korea Cultural Exchange Festival is celebrated the whole month of October to commemorate the 29th year of friendship between the Philippines and Korea. The festival serves to strengthen the diplomatic relations between the two countries and promote both their cultures. 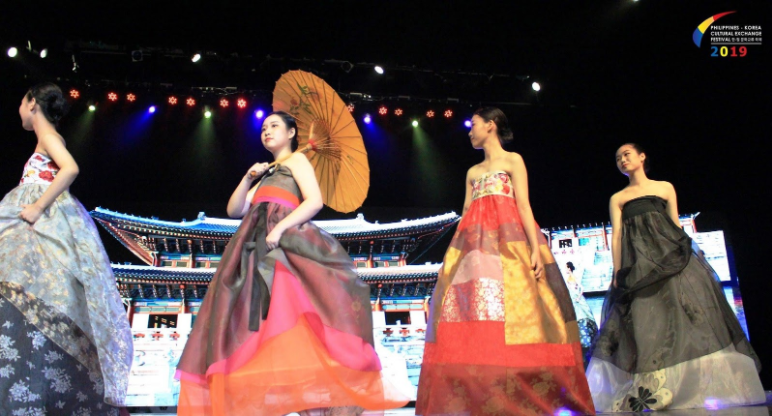 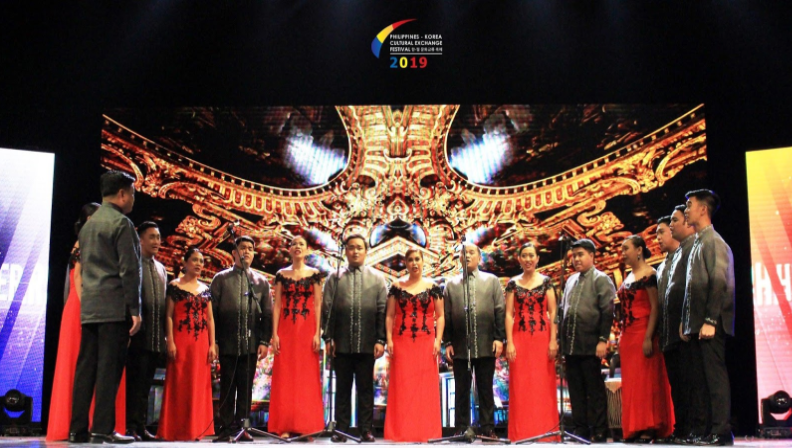 Several exciting events are lined up for the duration of the festivities, which shall be staged online in view of the COVID-19 health protocol. This includes relevant online content, talent competition and its first-ever digital concert. The virtual talent competition is open to both Filipino and Korean national all over the world and the winners will get to be featured in the digital concert on October 31, Saturday, at 3 pm via the Korean Cultural Center Philippines’ Youtube Channel and Facebook page. 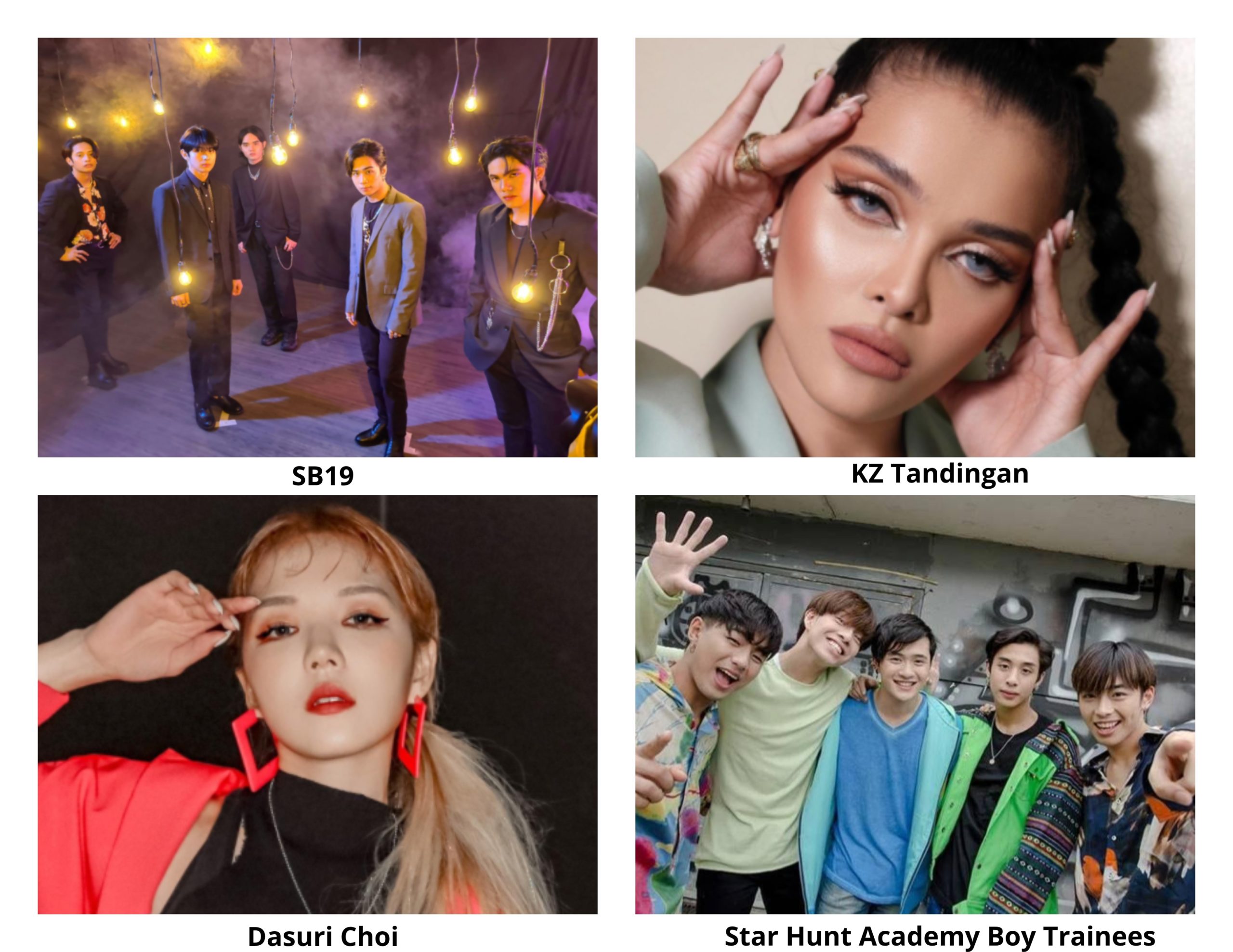 ExpoMom is back for a second time this November 2020