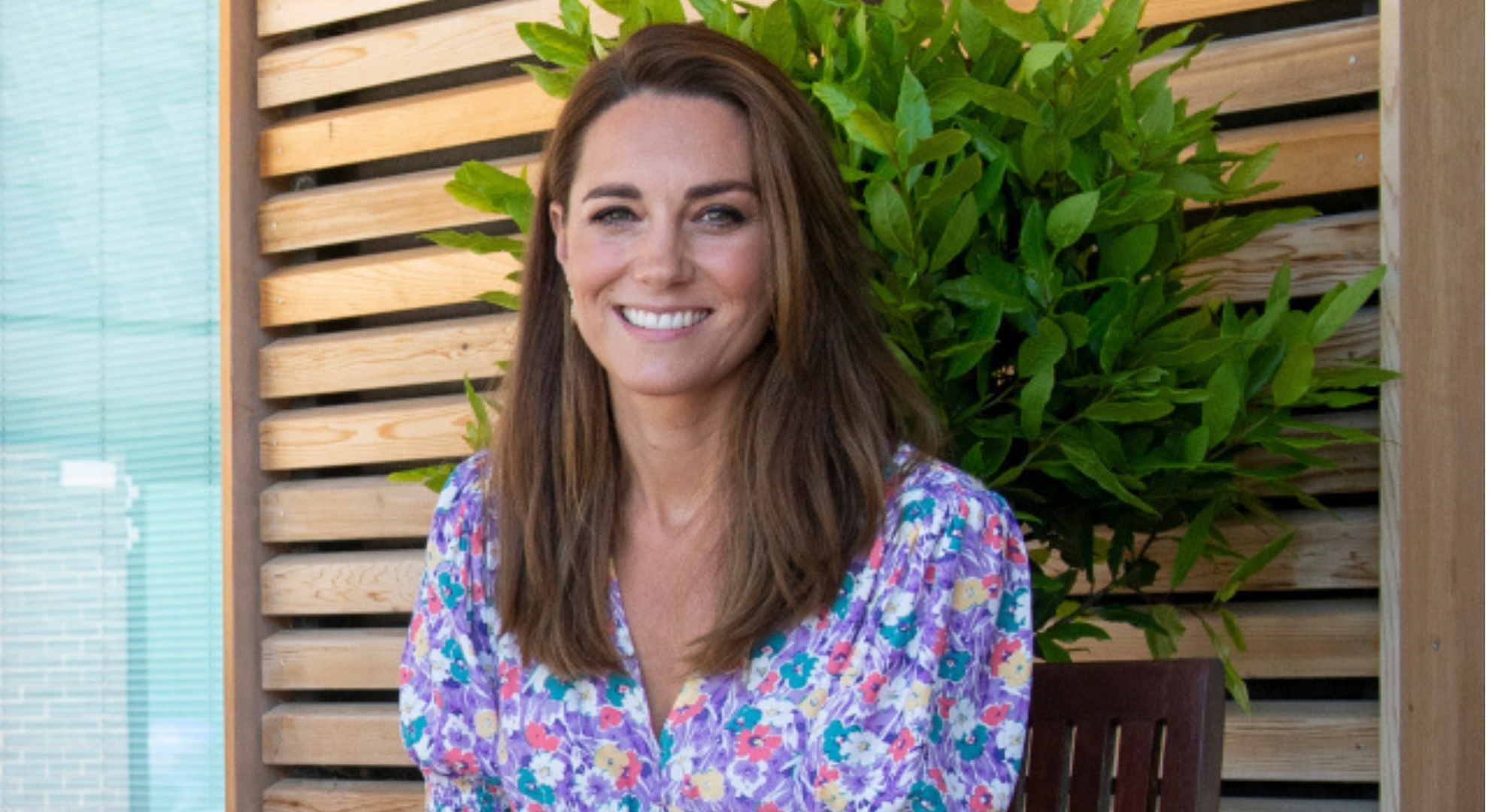 Who’s your top fashion influencer? Are you more Kim Kardashian or Kate Middleton when it comes to shopping trends? They may seem like polar opposites, yet these two personalities can be just as influential when it comes to making wardrobe updates.

According to the latest report from global fashion search platform Lyst, Prince William’s sweetheart is one of the fashion world’s unparalleled influencers, generating thousands of web searches and causing all kinds of items to sell out fast.

In the space of just a few years, social media has become a key playground for consumers hunting down new trends in fashion and beauty. This has notably been buoyed by the rise of “influencers”, hailing from diverse backgrounds such as reality TV, movies, sports, modeling and music, all sharing daily looks that give their followers some fashion food for thought.

But what about the world of royalty? Royals may have limited or no social media presence, but they can sometimes prove more influential than the influencers themselves. Just look at Lady Di, who even had one of Dior’s most emblematic bags named after her.

This is confirmed by the Royal Fashion Report 2020 from Lyst, which classes Middleton as the biggest influencer in the field. She sent the internet wild at the end of June, with Lyst registering a 512% increase in searches for her “Marie Louise” dress by Faithfull the Brand.

In fact, this floral number is the royal outfit that has triggered the most searches so far this 2020. It even sold out when demand surged after being worn by the duchess.

Queen Letizia of Spain is no stranger to the phenomenon either, with her outfits piquing the interest of consumers the world over. The royal has helped designs by Charo Ruiz become more popular than ever with a 352% in searches after stepping out in the “Corazon” maxi dress last summer.

Another of the report’s major findings is that today’s royals tend to dress more like mere mortals. It is out with the sheath dresses and ball gowns that little kids dream of, as modern day royals wear jeans, casual dresses and even caps.

This particular accessory has been spotted on the heads of Monegasque royal Pierre Casiraghi, the Crown Prince of Dubai Fazza and even Prince Harry, all of whom have driven searches in the field in recent months.

Similarly, Victoria, Crown Princess of Sweden, gains much media attention when she steps out in H&M dresses, whether during the day or at society events. Indeed, a design she wore in June led to a 57% increase in searches for the Swedish clothing giant’s dresses.

For its Royal Fashion Report, Lyst analyzed the online shopping behavior of more than nine million monthly visitors searching 12,000 brands and online stores. Lyst also took into account Google search data, as well as social media mentions and stats since the beginning of the year.

The platform based its findings on an analysis of more than 70 million searches from January 2020, while also studying fashion moments or royal personalities to determine who really proved the most influential. CC 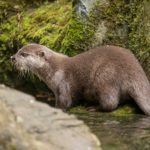 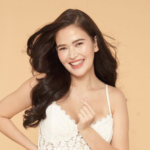 Bela Padilla introduces boyfriend whom she ‘met in St. Gallen’ on Instagram