Follow us:
Harris is getting another chance at love. Image: Cornish Seal Sanctuary

An otter in the United Kingdom “has found love again” after his partner of 5 years died—all thanks to a “dating profile.”

Harris, an otter being cared for at the Cornish Seal Sanctuary, lost his partner Apricot last August. 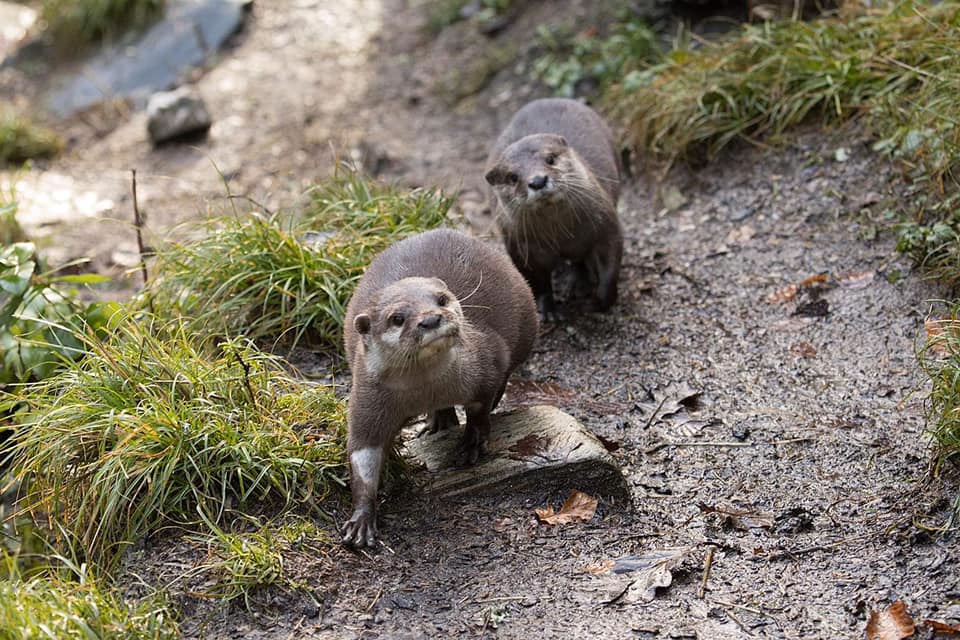 “Naturally otters live in pairs and he’s such a good partner that the team wanted him to be able to get a second chance of love. The search began to find Harris a new partner,” the sanctuary said on Facebook last Sept. 28. 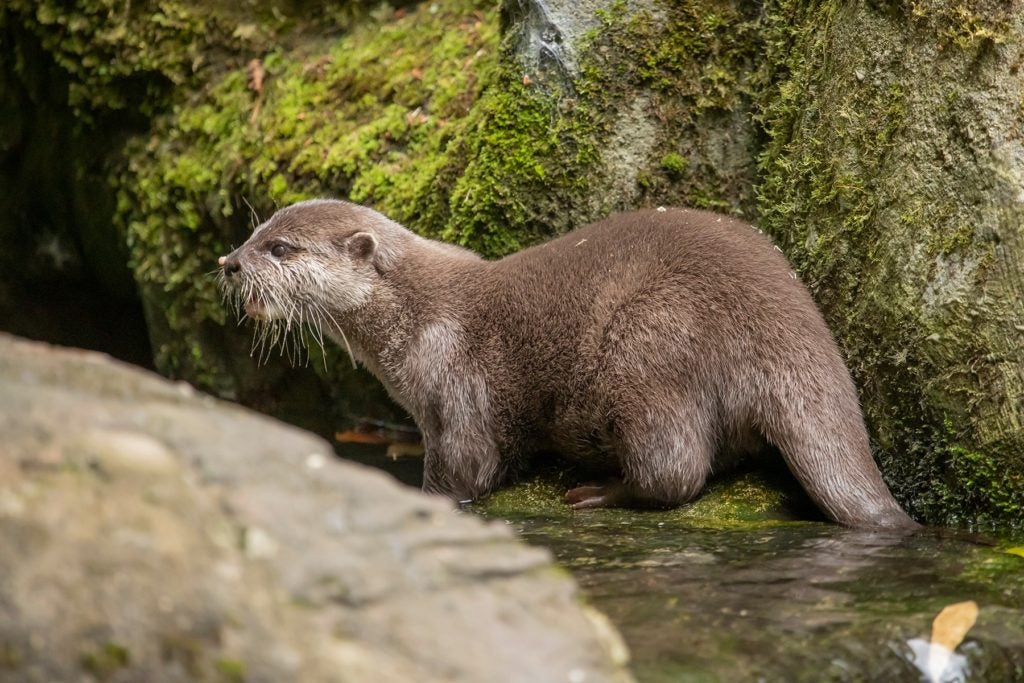 Harris is getting another chance at love. Image: Cornish Seal Sanctuary

The team looking after him also reasoned that “there’s now no female telling him how to make his bed — what a mess!” Apparently, Apricot was “the boss in the pairing,” but the two also shared “daily tender moments like when they were curled up together fast asleep, mutually grooming, or drinking from their pool.”

A dating profile was made for Harris and after it was sent out, they received photos from Sea Life Scarborough of Pumpkin, a female otter who incidentally had just lost her elderly partner Eric. 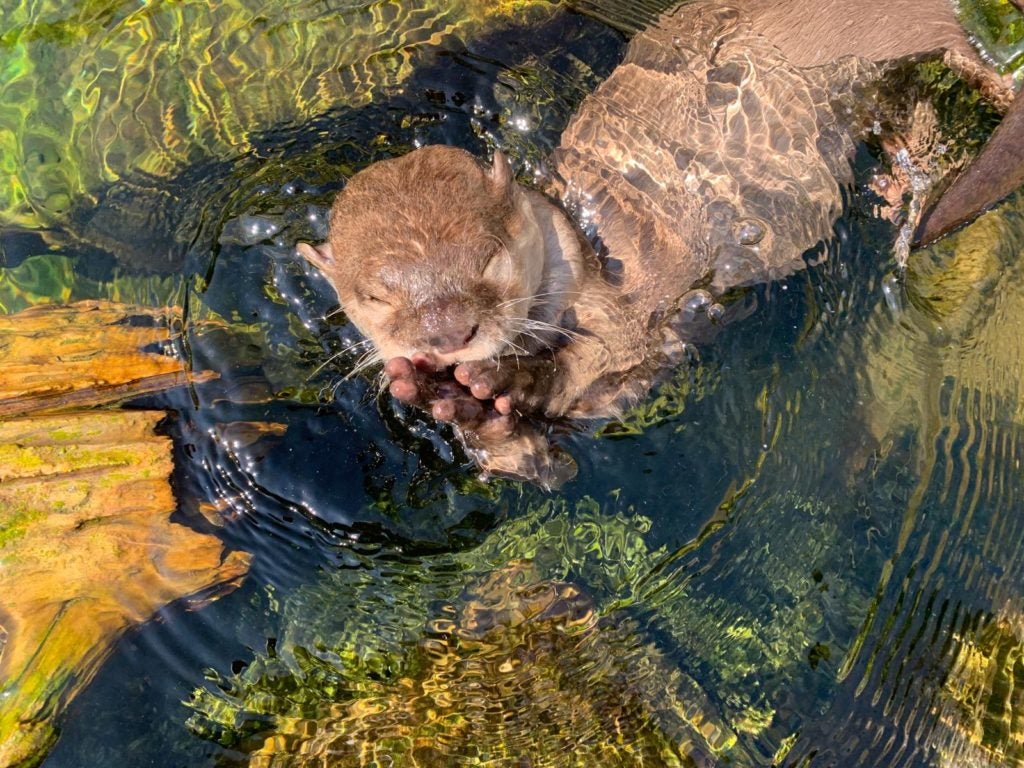 This means that Harris has to leave the sanctuary, but at least he will no longer be lonely.

The sanctuary said, “We will be very sad to see Harris go as he is such a character but we will be keeping in touch regularly to see how him and Pumpkin get on.”

Congratulations to Harris and Pumpkin!  /ra