Brighten up your day with Timmy Albert’s ‘Smile’

Timmy Albert is undoubtedly one of the most promising indie pop acts in today’s local music landscape. The 21-year-old singer-songwriter continues his dedicated work ethic through the ongoing pandemic, releasing another captivating new single “Smile” under Universal Records. Opening with a soothing falsetto plus a simple yet bright guitar riff, his new song indeed has what it takes […] 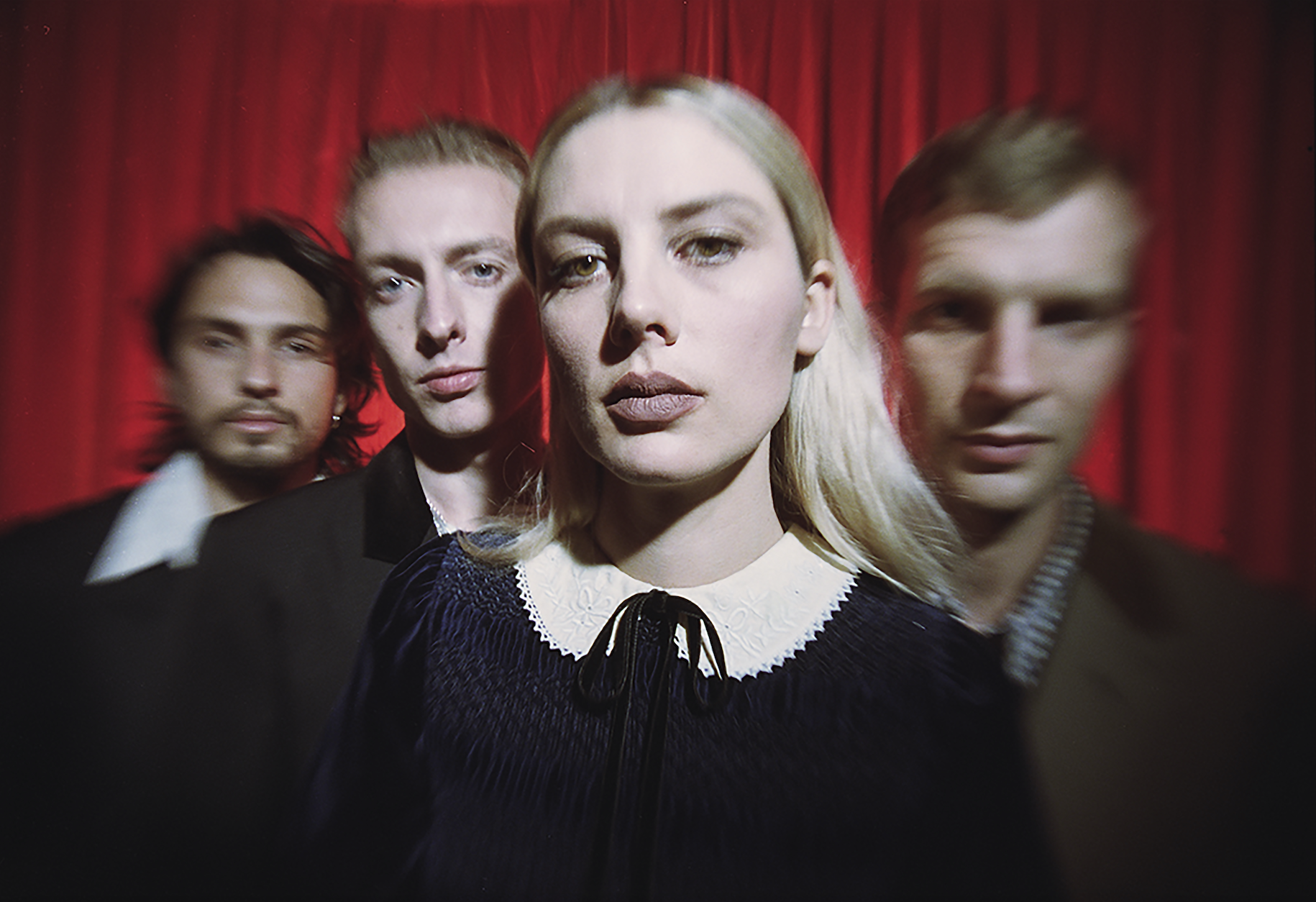 Wolf Alice, Britain’s best band, today released their uncompromising new single “Smile”. The track was inspired by lead singer Ellie Rowsell’s desire to fight back against those who try to define her, and is the second single from their highly-anticipated third album, Blue Weekend, the follow up to the Mercury Prize winning Visions of a […]