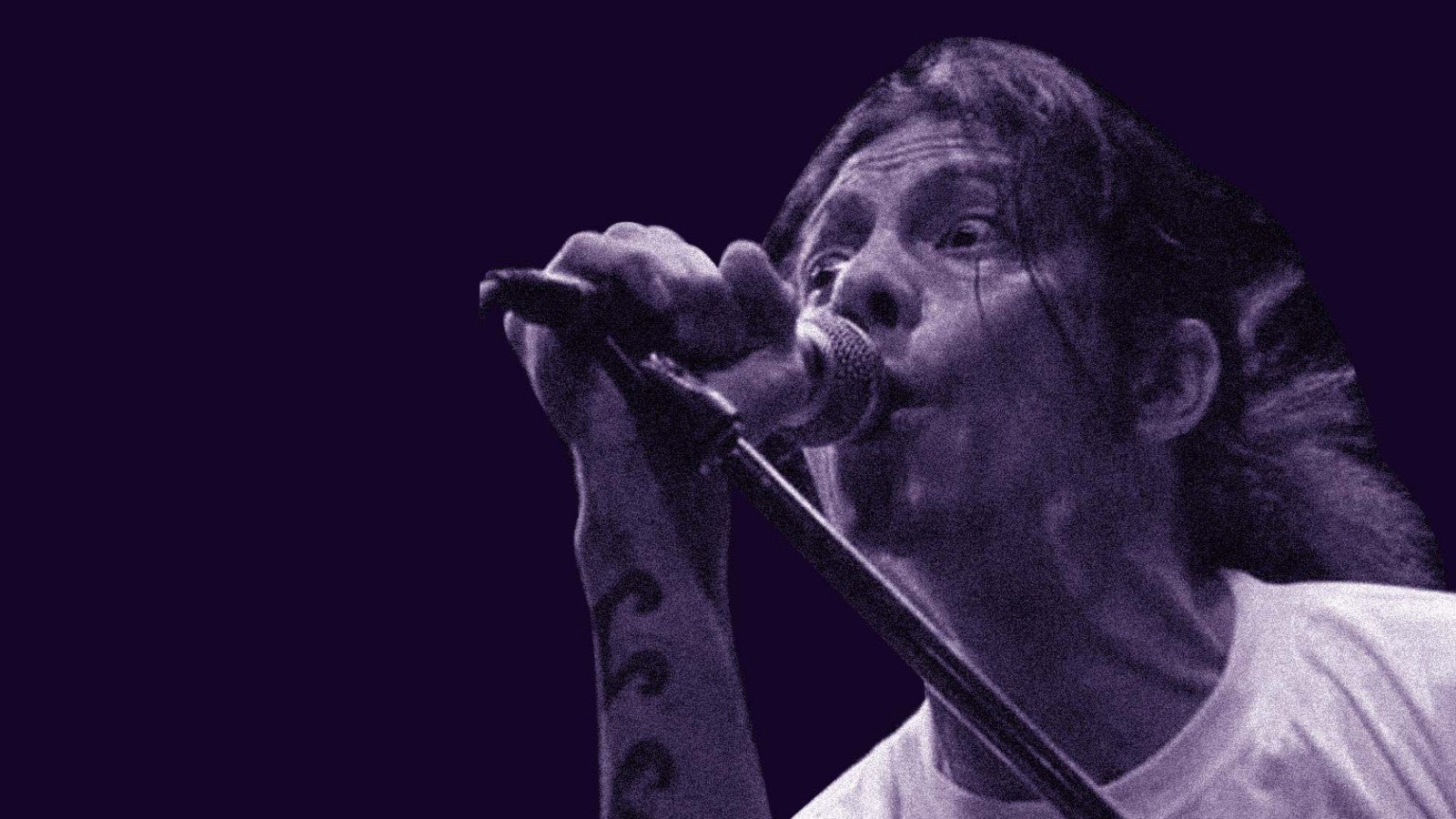 He was an icon of Pinoy rock in his heyday, idolized by many in the music scene. Fans would scream, girls would swoon, and guys, well, if they were honest, were given to more than a touch of hero-worship over him. When he departed this earthly realm nine years ago, on March 13, 2012, he […]