BTS makes history as the first international and Korean artist to take the top spot on Billboard’s Hot 100 with their new English-language single “Dynamite.” The disco-pop song was released recently with the objective of sending a message of hope to fans during these difficult times.

In an interview with USA Today, the group’s leader RM, said, “The goal of ‘Dynamite’ is really simple… to explore the world with positive vibes and energy.” He added, “We’ve been through all the sadness and desperation but with this song and performance we just hope the world gets more positive.” 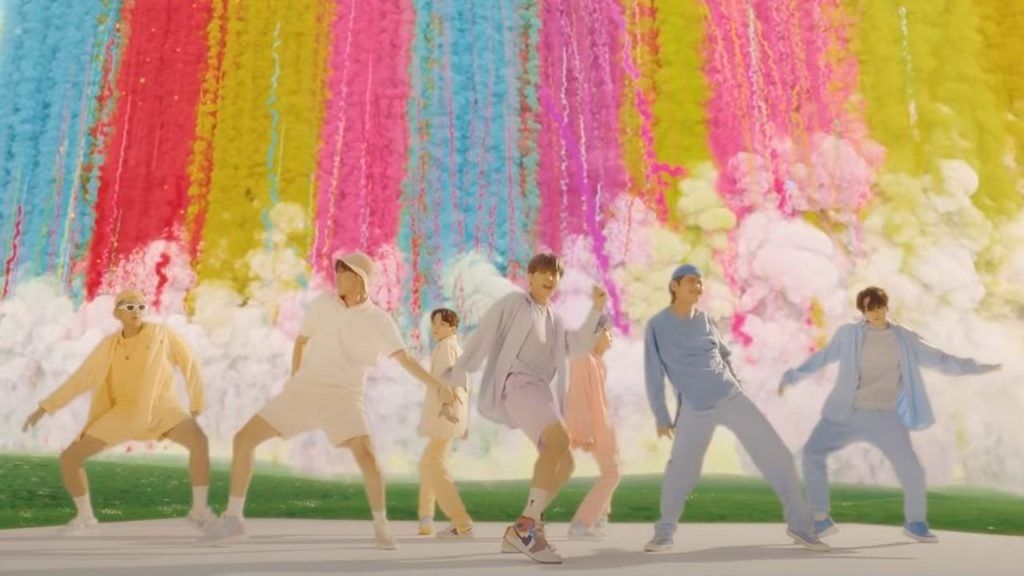 “Dynamite” garnered 33.9 million US streams and had 300,000 units sold on its 1st week. With over 101.1 million views on its first day, the music video also broke the Youtube record for the most views in the first 24 hours. It currently has over 280 million views.

This is not the first time BTS has made an appearance on Billboard Hot 100 Charts. Their previous highest ranking song was at Number 4 for their single “ON”  last March. Their other songs “Boy with Luv” ranked number 8 and “Fake Love” ranked number 10.

This achievement shows that K-pop has definitely broken barriers and has been embraced by western audiences. With an album to be released by the end of 2020 and more goals to accomplish, expect the members of BTS to achieve more impressive numbers and recognition for being global superstars.