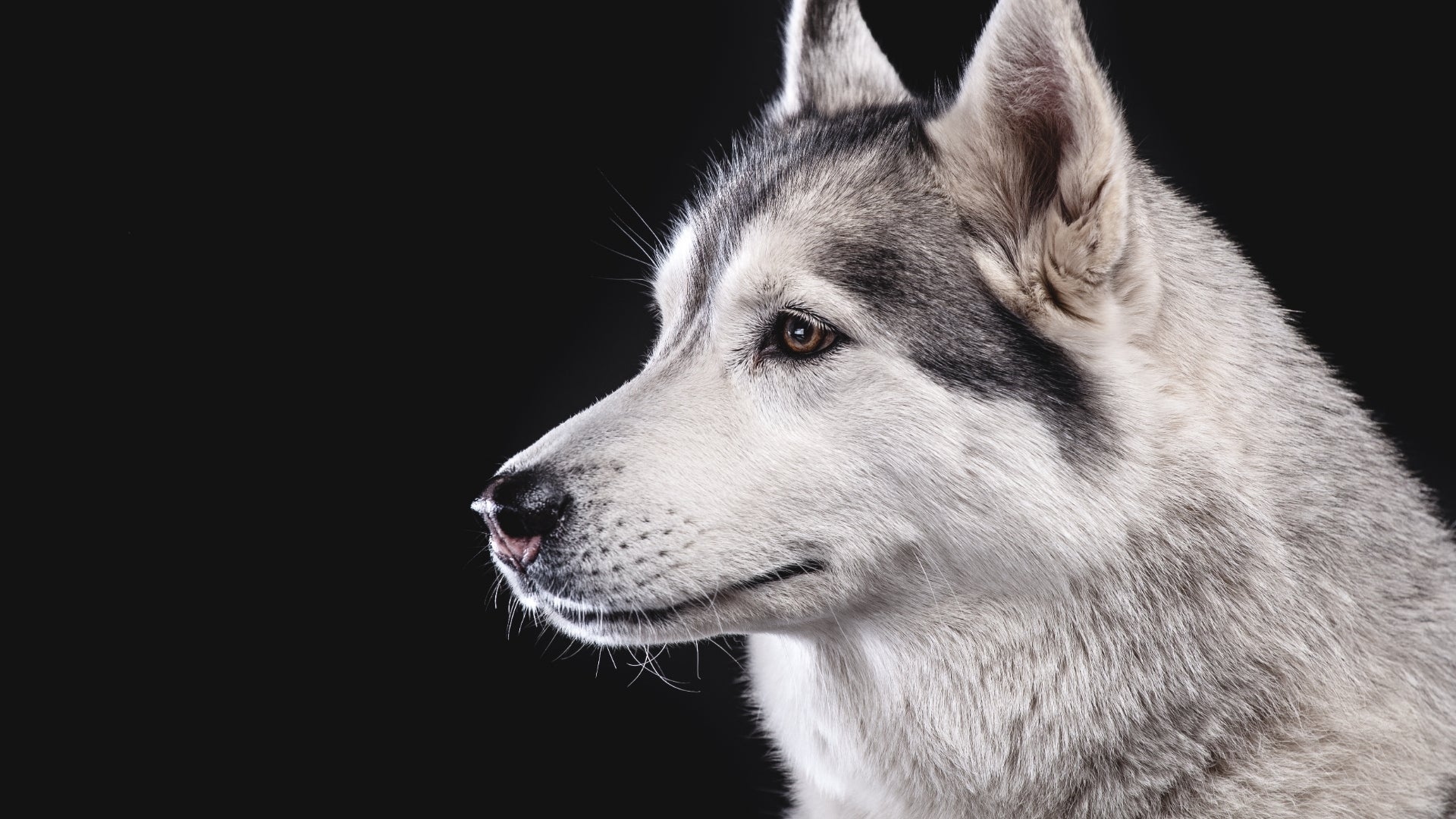 A delivery driver became a 14-year-old husky’s savior after he rescued the creature from drowning in its owners’ pool.

John Cassabria heard an alarming noise while he was out delivering packages on Aug. 6 in Massachusetts, USA, CW-affiliate WHDH reported last Thursday, Aug. 27.

The Amazon deliveryman went out of his van to check where the sound was coming from, only to find the husky named Luka barely keeping its body afloat in an inground pool.

Cassabria supposedly jumped over the homeowner’s fence and went into the pool to rescue the dog.

“I had my shoes on, I had a watch on, phone, wallet, everything in my pocket,” he was quoted as saying. “None of that mattered in the moment, all of that’s replaceable, a life isn’t and I just went in.”

Luka apparently could not get himself off the water because of his old age and exhaustion from trying to stay afloat.

The dog’s owners were out for a vacation when the incident happened. Cassabria stayed with Luka for more than an hour until the animal control arrived.

The representative of animal control knew the homeowners and notified them about the rescue that occurred in their pool.

Gary Caldwell, Luka’s owner, said that the dog usually does not go near the water.

A bone wrapped in the pool’s vacuum cord may have caused the dog to accidentally dive in the pool, as per CBS-owned WBZ on the same day.

The dog’s owners added that Luka’s hind legs are failing and he usually never swims. They also noted that he wouldn’t have lasted long if Cassabria did not come to the rescue.

“I happened to be in the right moment at the right time,” the delivery driver said in the report. “I would repeat the same actions over and over if I had to.”  /ra 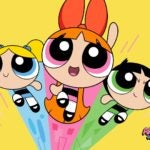 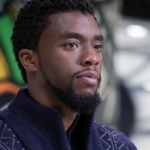