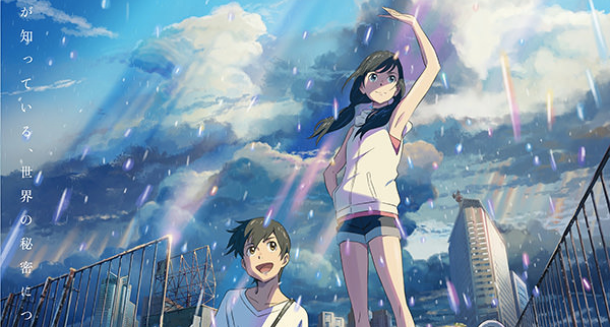 ‘Weathering with You’ arriving on top streaming-platform on July 31

Just a few days after “Kimi no Na wa” (English title: “Your Name”) landed on Netflix, the hit streaming service will soon be adding another Makoto Shinkai film to its list, the romance anime film “Weathering with You.”

Fans can now mark their calendars as “Weathering with You” is scheduled to arrive on the platform this coming Friday, July 31, as seen on its website and app.

The 2019 film is about two high school students, Hodaka Morishima and Hina Amano, who live through the seemingly never-ending rain in Tokyo, Japan.

“The summer of his freshman year, Hodaka runs away to bustling, ever-raining Tokyo and falls for Hina, a girl who seems able to manipulate the weather,” its synopsis reads.

The film is written and directed by no other than award-winning Japanese director Makoto Shinkai. “Weathering with You” was released almost three years after Shinkai’s critically acclaimed 2016 film “Your Name.”

Much like its predecessor, “Weathering with You” brought home an array of recognition from various film awards including Best Animated Feature Film in the 2019 Asia Pacific Screen Awards, as well as Best Animation Film and Best Music Score in the 2020 Awards of the Japanese Academy. It was also named the Animation of the Year during the Tokyo Anime Award this year. 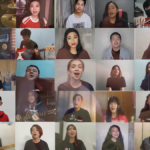 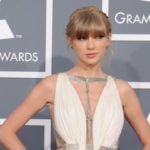