To cater to the taste of millions of Filipinos by songs that captured the hearts of the broad masses, the UP EMC2 Fraternity brings Kalye Tunes, an annual concert, to the upcoming UP Fair 2020 on February 11, 2020 held at the famed UP Diliman Sunken Garden. Kalye Tunes, the yearly musical performance organized by the fraternity, features local artists and bands bringing a night of local hip hop and Original Pinoy Music all packed in a single event. The very theme of the event deviates from the usual norm of mellow and mainstream music to give emphasis to an underappreciated genre in the music industry: Pinoy Hip Hop. 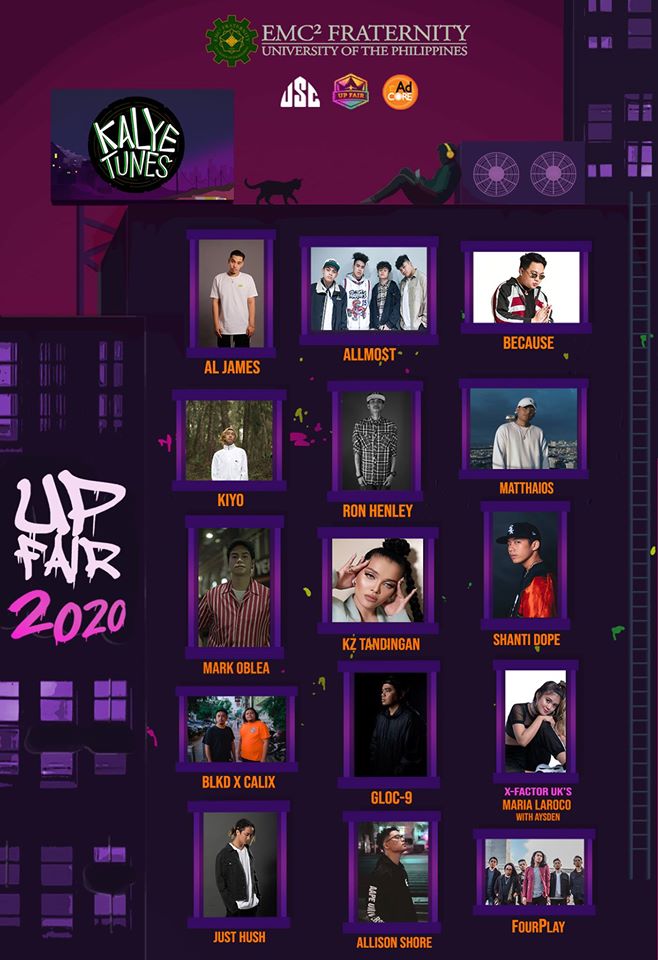 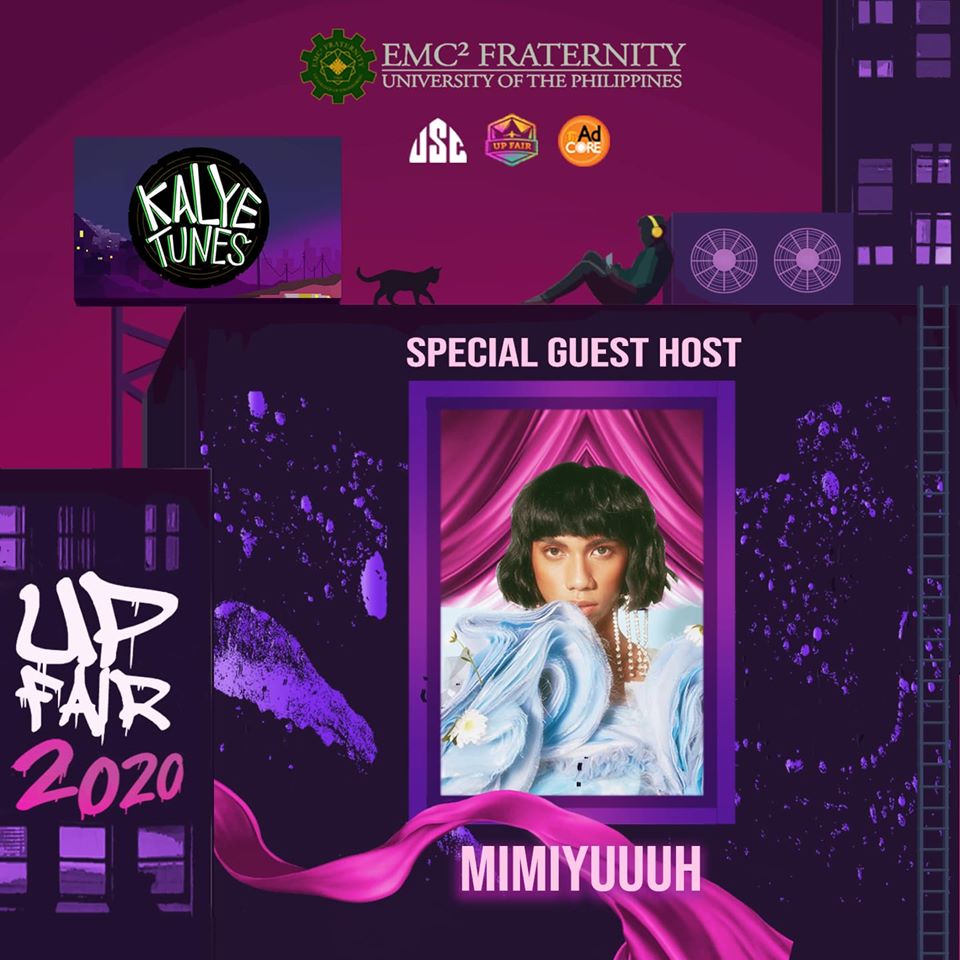 The UP EMC2 Fraternity has always practiced giving back to the community. For this reason, Kalye Tunes goes beyond the campus in its advocacy to help the community and raises awareness on social issues that have long been a struggle for fellow citizens. The event resounds the calls of their advocacy for the urban poor. Kalye Tunes concerts have had advocacies that served street children, lumad students, and other marginalized sectors in the country.