Astrolikha Inc., an art organization from Dasmariñas City, Cavite will be hosting their second Likha Art Fair over the course of 4 weeks between January and February. These 4 events all revolve around the theme “Discovering Beyond Aesthetics” which aims to break the stigma of art being an empty medium by rebuilding the bridge between it and real life. 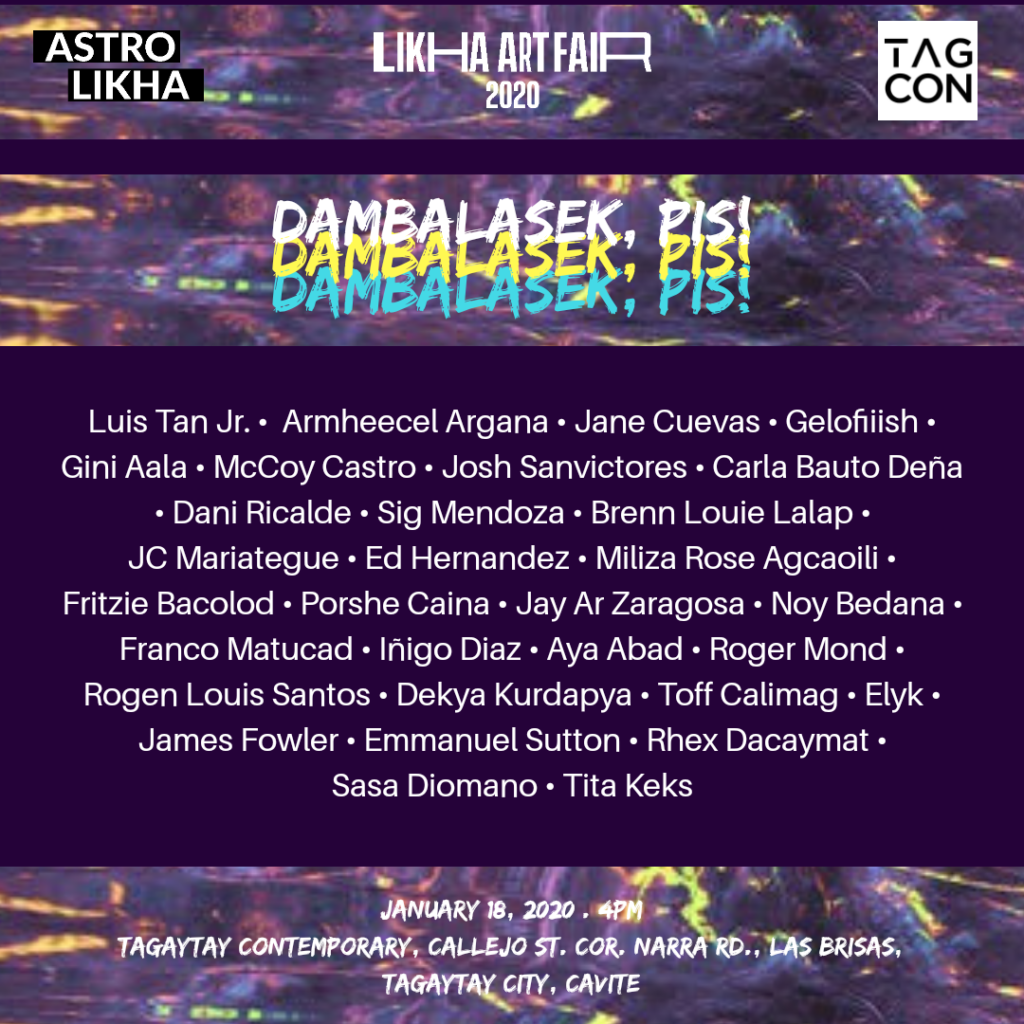 The first event is an art exhibit entitled “Dambalasek, Pis!” which takes its name from the same Caviteño phrase. An expression of amazement and wonder, combined with hospitality, the art exhibit is the first taste of LAF 2020. This will be held at Tagaytay Contemporary  on January 18 and will feature 30+ artists from both Manila and Cavite. Bonus, admission is free. 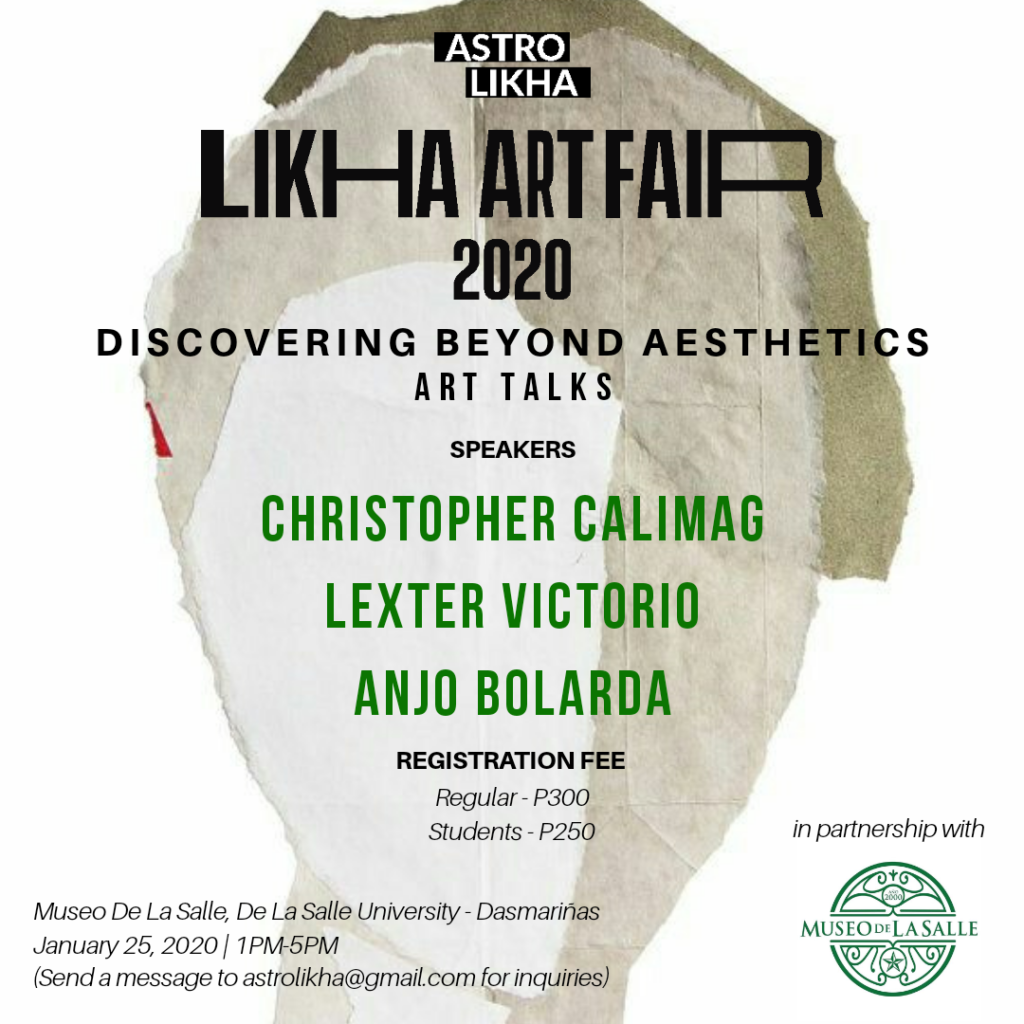 January 25 and February 1 – days 2 and 3 of LAF 2020 – feature more intimate, and more intensive explorations of “Discovering Beyond Aesthetics”. First is a set of art talks at Museo De La Salle led by young and professional artists practicing in different fields. These artists will discuss arts using three unique perspective built by the paths they took to get to where they are now. Second is a pair of workshops at Buku-buku Kafe in SM Dasma. The critical essay writing workshop led by Ibong Adorno and film criticism workshop led by Biboy Callejo both aim to  build the proverbial bridge between arts and life. 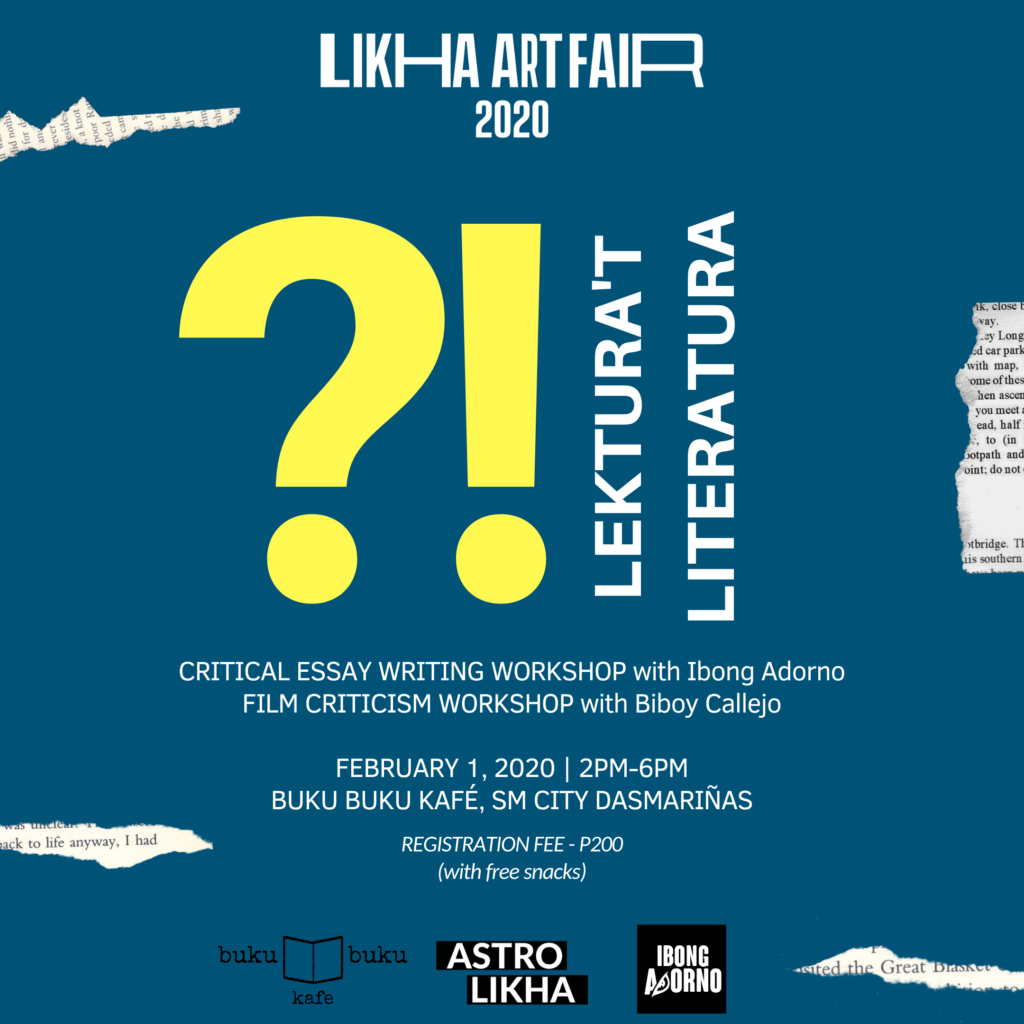 The last day – February 8 – is the culmination of LAF 2020. Happening at Inbox Food Hub in Imus Cavite, the last day features multiple things all happening at once. An art exhibit, an art market, and a string of performances by local independent artists. The exhibit and the market will showcase the scene that we don’t usually see: independent artists given a platform to get their names noticed. These exhibitors and artists are no slouches and this event will reward their dedication. The night will signal the finale, independent performances of music, drag, and everything in between. There will be no limits, only expression of one’s own art.

To learn more about LAF 2020, our  Facebook page for more details. 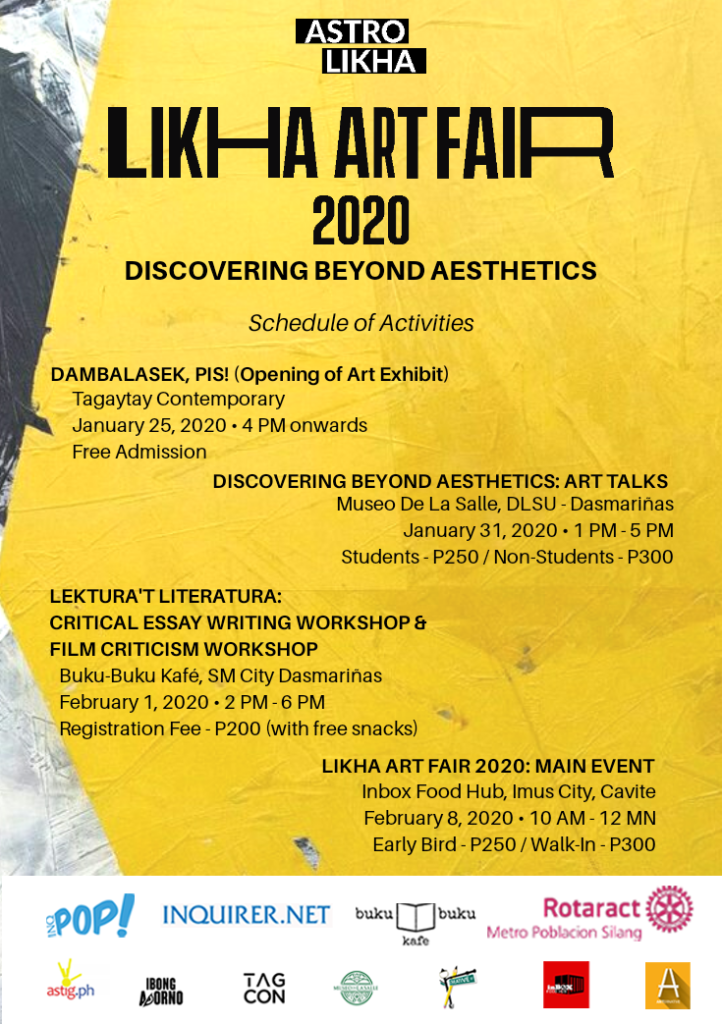 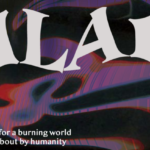 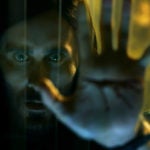