Follow us:
Michelle Obama's "Becoming" is the New York Public Library's most borrowed book of 2019. Image: Crown via AFP Relaxnews

The century-old institution and popular tourist draw, the New York Public Library, has released its annual list of the most borrowed titles of 2019, including Michelle Obama’s autobiography “Becoming”. 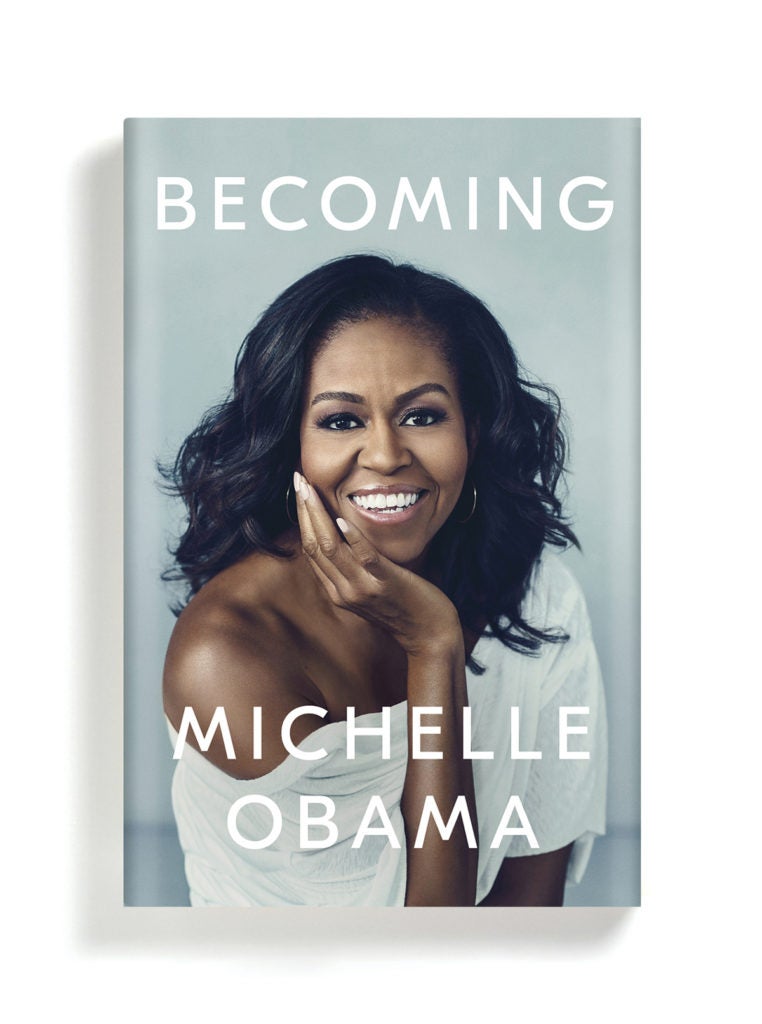 In her bestselling memoir, the former First Lady chronicles the experiences that have shaped her, from her childhood on the South Side of Chicago to her eight years living in the White House.

While Obama made a name for staying positive in the face of personal attacks, she describes both the highs and the lows of her husband’s two mandates, notably writing, “I was humbled and excited to be first lady, but not for one second did I think I’d be sliding into some glamorous, easy role. Nobody who has the words ‘first’ and ‘black’ attached to them ever would.”

This autobiography retraces her upbringing as the youngest of seven in a survivalist Mormon family of Idaho, during which time she was denied access to hospitals and schools.

Despite lacking any formal education, Westover managed to make it to Brigham Young University, where she learned about Napoleon, Martin Luther King and the Holocaust.

Other books on the list include Celeste Ng’s “Little Fires Elsewhere”, which is slated to be adapted as a Hulu miniseries in 2020, Jodi Picoult’s “A Spark of Light”, which chronicles a hostage crisis in an abortion clinic, and Delia Owens’ debut novel, “Where the Crawdads Sing”.

Although not mentioned in the New York Public Library’s general top 10 list, American novelist James Patterson was particularly popular in the Bronx, where six of his books are among the ten most checked-out titles of the year.

See the full list of the library’s most borrowed books in 2019 below:

Barack Obama quotes the Beatles in anniversary message to Michelle