Fuente Ovejuna, written by renowned Spanish dramatist Lope De Vega and the last play directed by Founding Artistic Director Tony Mabesa, is Dulaang UP’s second offering of its 44th Theatre Season. Once called the “Monster of Nature” during his day, De Vega was acknowledged as the founder of the comedia and the Spanish professional theatre. Fuente Ovejuna will be staged in English and in its Filipino translation by Nicolas Pichay.

The village of Fuente Ovejuna is emboldened to topple the tyrannical reign of Commendador Fernan Gomez De Guzman. In his world, women are but objects — used and abused in the chaos of patriarchy. The women will have none of it any longer, and they partake in a momentous uprising against the cruel and sex-crazed commendador. The play underscores the crucial role of women in civil uprising, and their invaluable contributions in the fight for equal rights and free speech. The fight continues to this day, and this piece is a glaring reminder of its origin and goal. The cast features actors from stage, film, and television, alongside promising student- actors. Leo Rialp, Carlo Tarobal, Ross Pesigan, Hariette Damole, Chloe Jenna, Adriana Agcaoili, Ela Figura, Francis Mata, Christian Barinaga, Arvin Trinidad, George de Jesus, Greg de Leon, Ricci Chan, Jacques Borlaza, Jojo Cayabyab, Allan Palileo, Bong Antonio, Brian Arda, Fred Layno, and Tristan Bite will take the stage along with the Dulaang UP Ensemble. 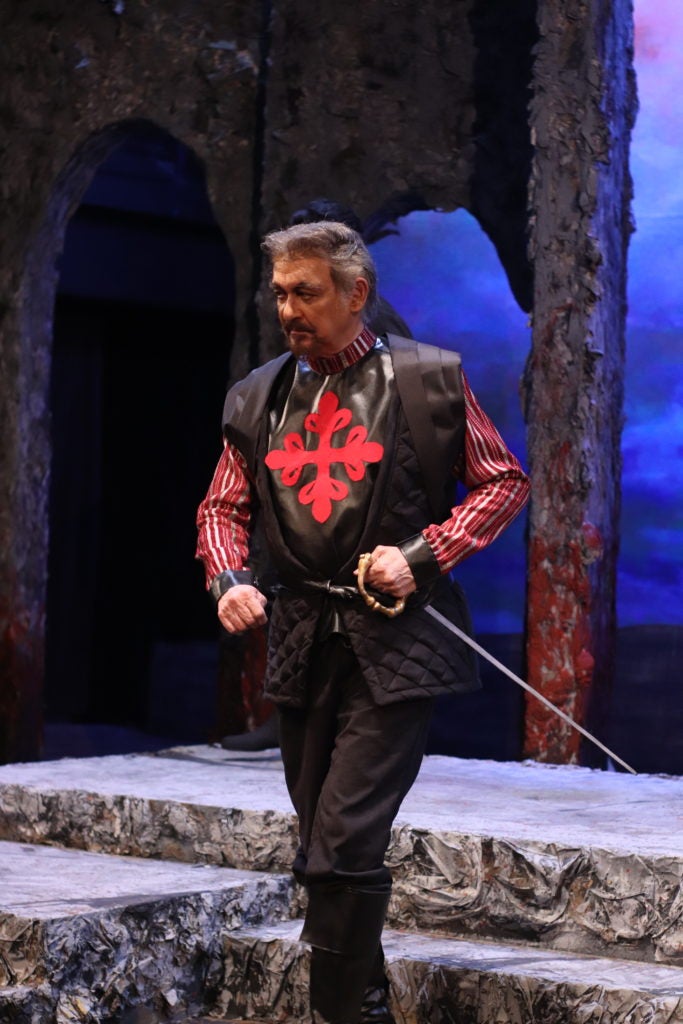 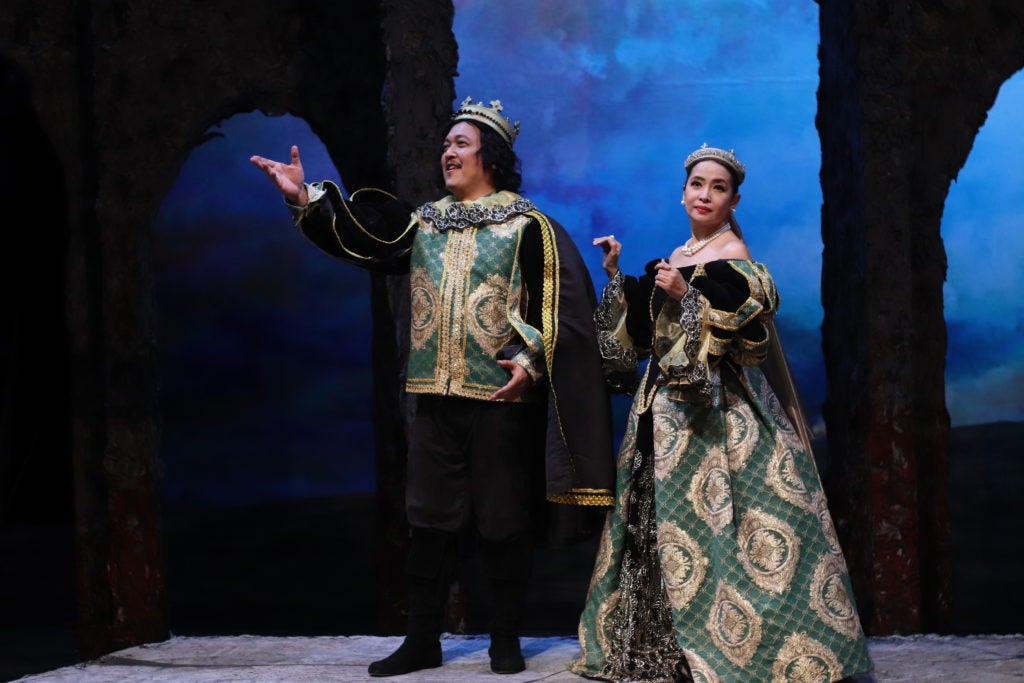 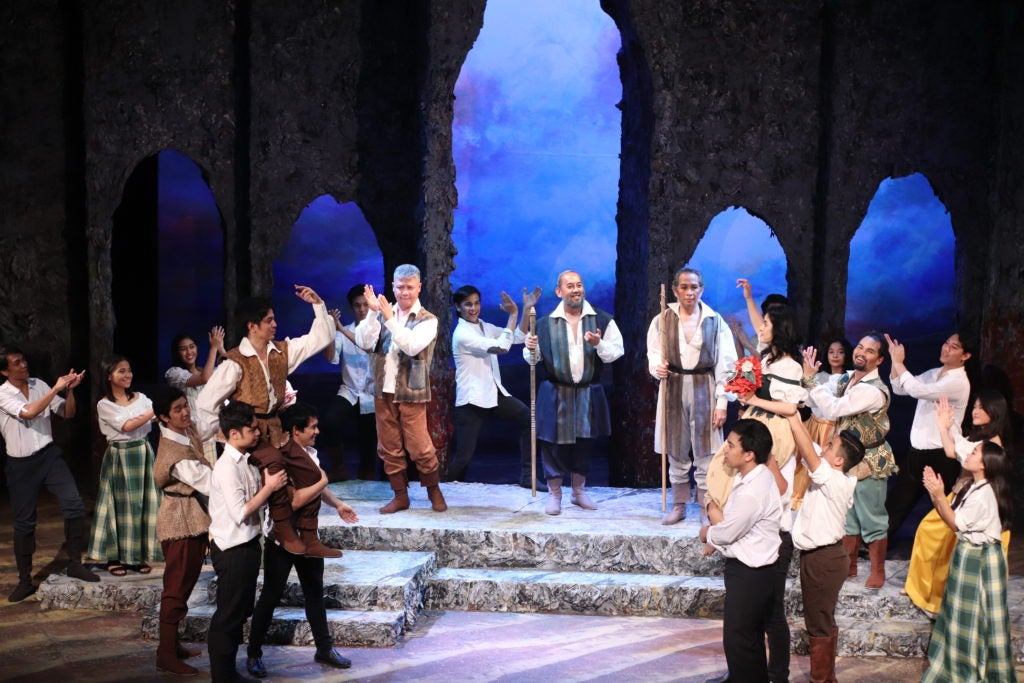