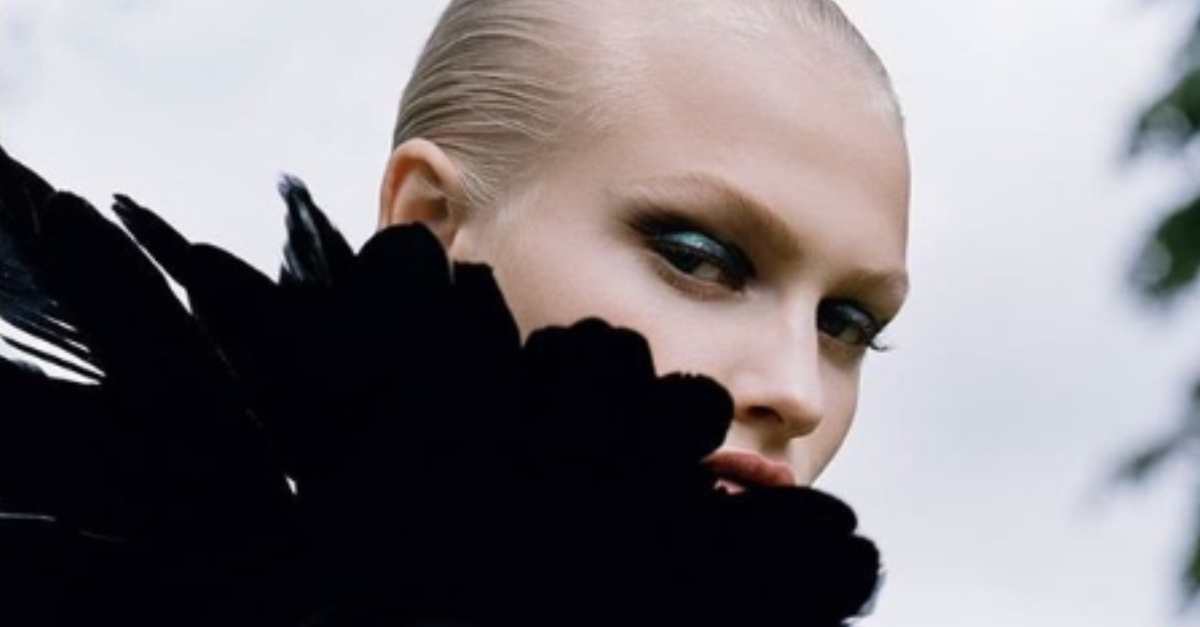 Maleficent fans will now be able to dress the part, thanks to a new fashion collaboration between Disney and Olivia von Halle.

The British luxury designer has teamed up with Disney to launch a 15-piece capsule collection to mark the release of “Maleficent: Mistress of Evil” last Oct. 18.

Inspired by the movie’s lead heroines Maleficent and Aurora (played by Angelina Jolie and Elle Fanning respectively), the collection plays on the duo’s contrasting personalities.

Maleficent’s influence can be seen in a reimagined version of the brand’s cult Coco pajama, which has been revamped in silk velvet and embellished with black Swarovski buttons and an embroidered wing motif.

Shoppers who identify more with Aurora’s style will be able to choose from the label’s signature Lila pajama and Queenie robe, both covered in a lilac floral Apple Blossom print inspired by the magical forest where Maleficent and Aurora met.

A floor-length silk organza dress called Delphine Innocence and a whimsical dress called Edie Aurora channel the character’s costumes in the film, while the label’s Issa and Aureta dresses have been modified using a shell-pink silk lurex Grace fabric inspired by her ethereal aesthetic.

“Growing up with Disney, I found from an early age that the characters I was drawn to the most were the villains, the rebels, the rule-breakers,” said von Halle. “They were dangerous, interesting, had depth to their characters — and were so glamorous and well dressed! Women are complex and powerful and I believe that we all have a Maleficent and an Aurora within us, and I wanted to create a collection that would enable women to explore and embrace these contrasting sides of their personalities.”

The Olivia von Halle x Disney Maleficent: Mistress of Evil collection is the latest in a string of high-profile fashion launches by Disney. Earlier this month, the behemoth partnered with Vans on a new collection featuring characters and scenes from the animated film “The Nightmare Before Christmas”. 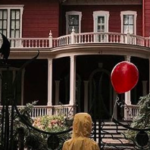 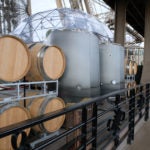