The much-awaited return of “Treat You Better” and “Mercy” singer is happening on October 10, 2019 at the Mall of Asia Arena in support of self-titled album released in 2018.

Now 20, the Canadian hitmaker released his third studio album, which follows 2015’s Handwritten and 2016’s Illuminate. “In My Blood” was released as the self-titled album’s lead followed by “Lost in Japan”, “Youth” which features American singer Khalid, “Where Were You in the Morning?”, and “Nervous”. 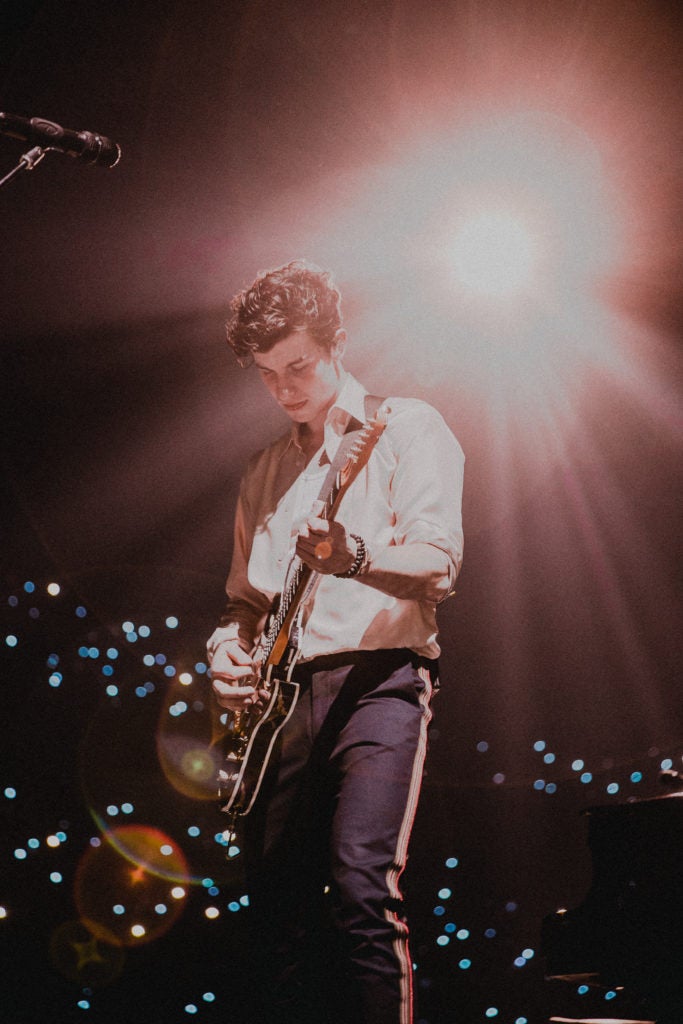 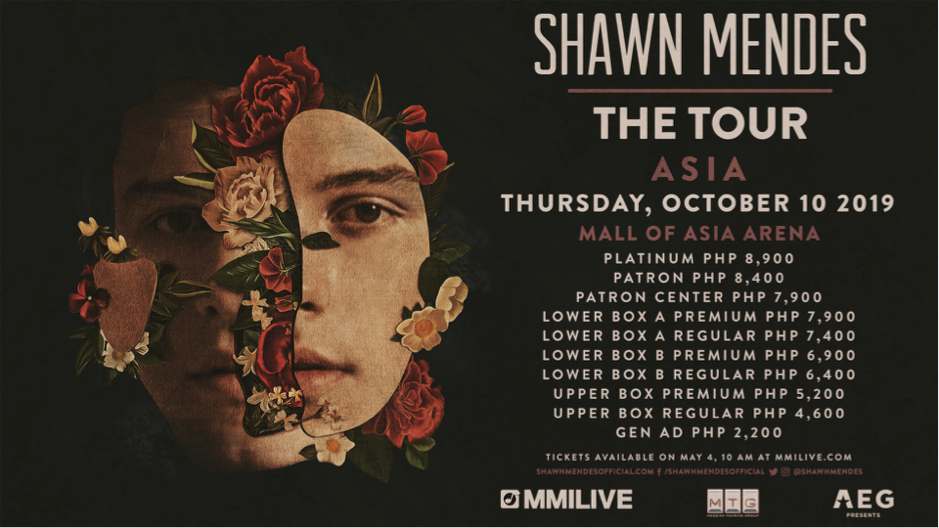 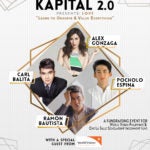 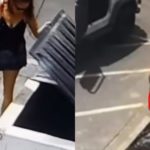