IN PHOTOS: Filipino fans got the ‘moves like jagger’ during the Maroon 5 Red Pill Blues concert

In support of their sixth studio album, Red Pill Blues, the 7-piece band had a concert tour which was attended by thousands of fans worldwide.  And during the Philippine leg of their tour, Filipino fans were singing their hearts out as the band performed their all-time hit songs including “What Lover’s Do”, “Payphone”, “This Love”, “Misery”, “Sunday Morning”, “Animals”, “One More Night”, “Cold”, “Maps”, “Don’t Wanna Know”, “Wait”, and “Moves Like Jagger”.

The audience also fell in love with the songs “Girls Like You”, “Lost Stars”, “She Will Be Loved”, and “Sugar” as part of their encore performance.

In case you missed their concert, check out the photo highlights from the show: 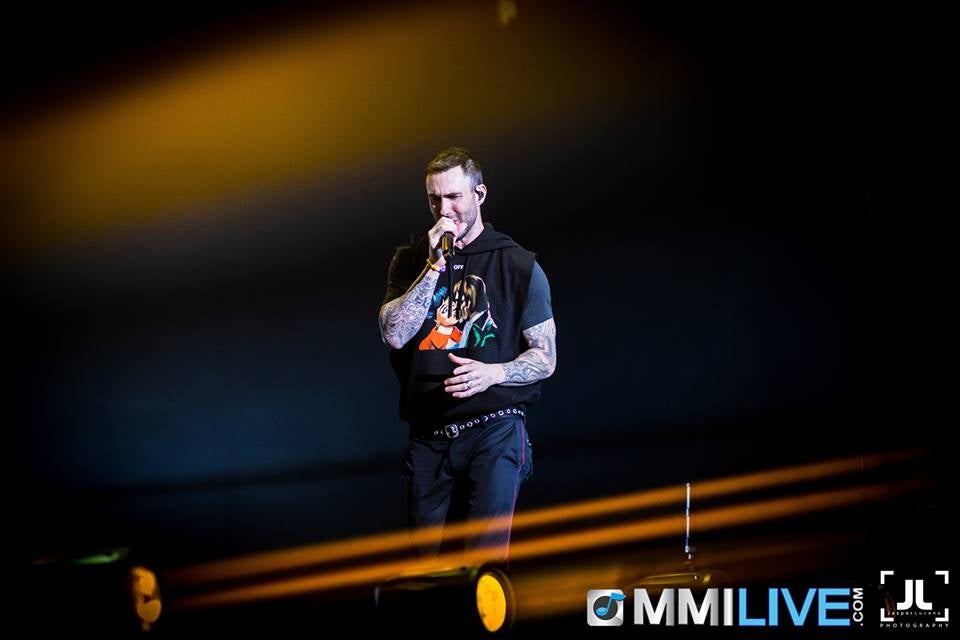 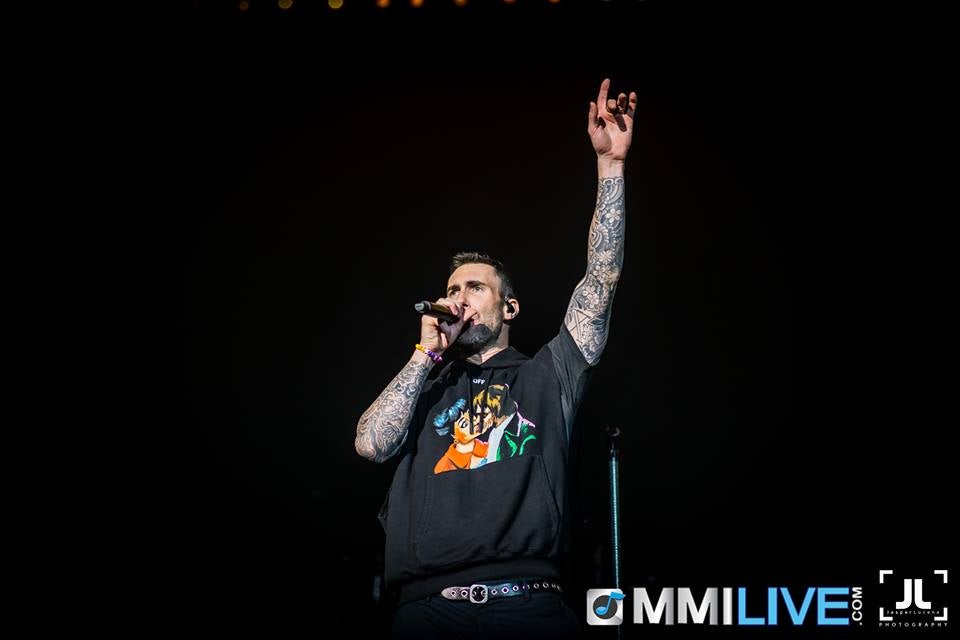 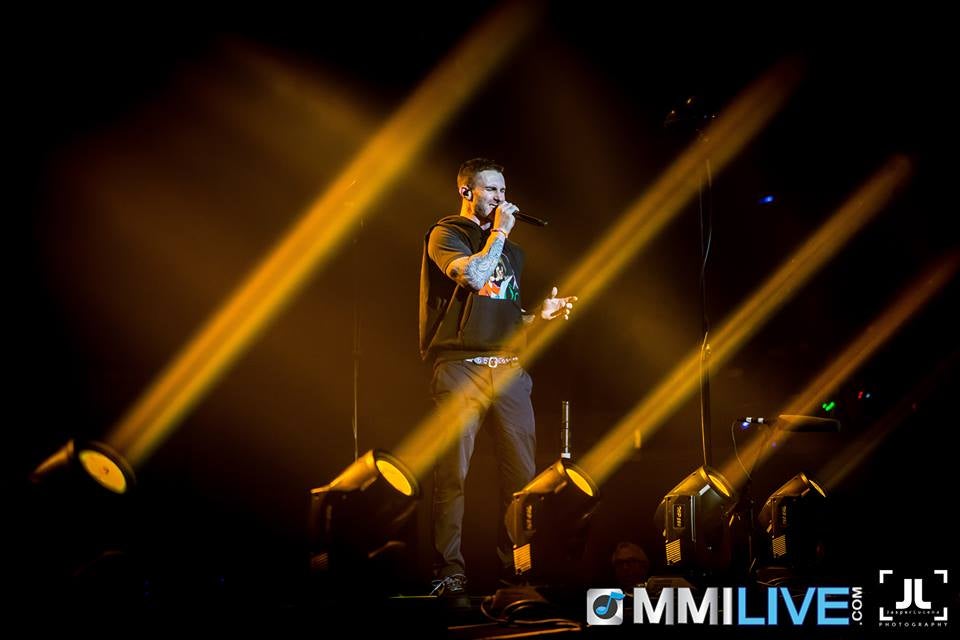 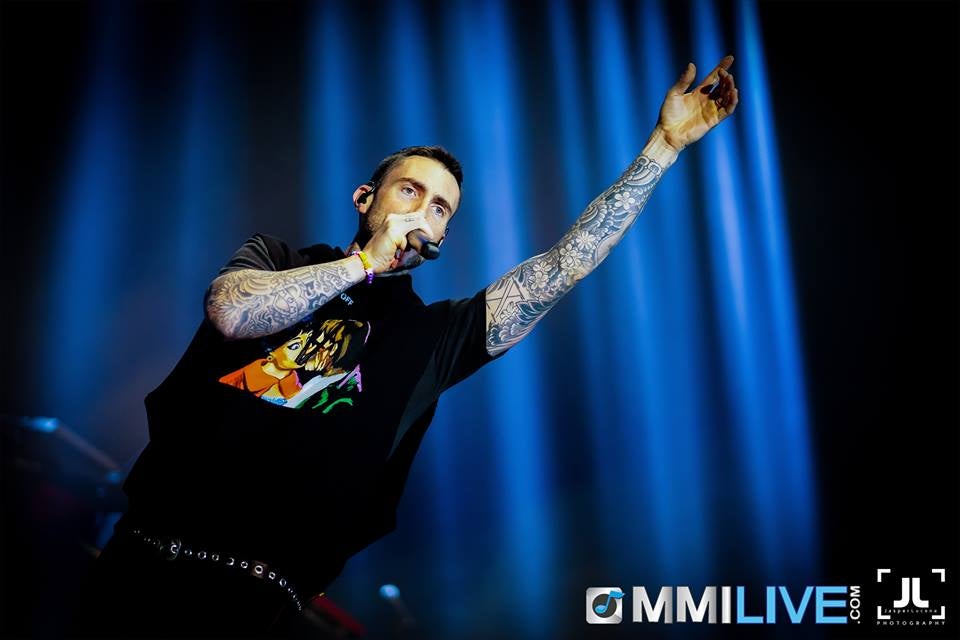 Fans sing their hearts out as @maroon5 drop the beat for "Wait" 😍#Maroon5MNL pic.twitter.com/3COEbWuktt