Meet the lovable central characters when you check out the posters in the gallery below. 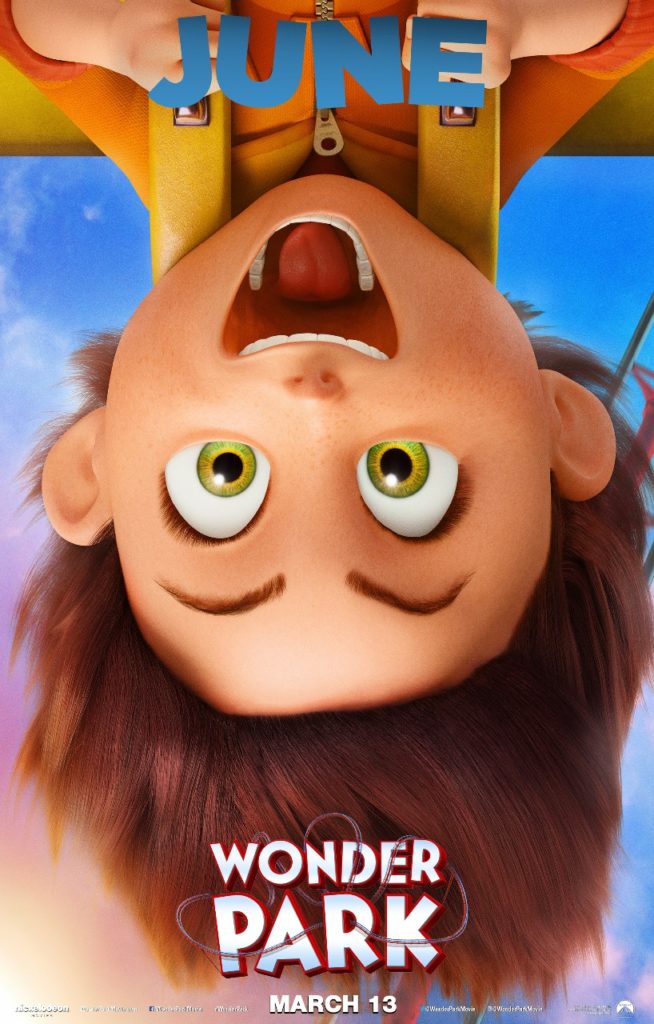 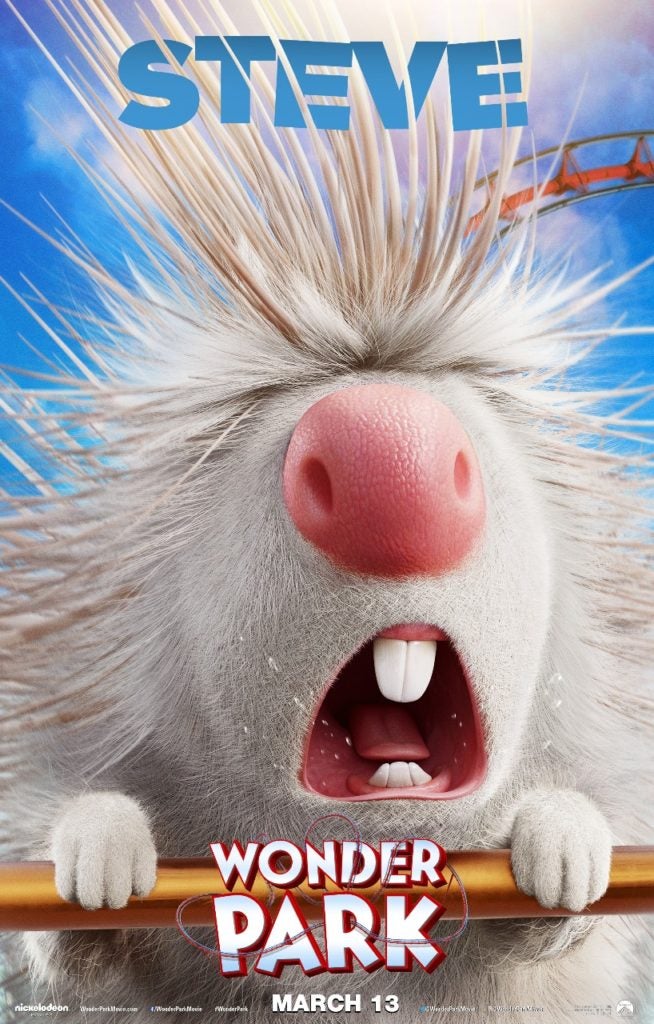 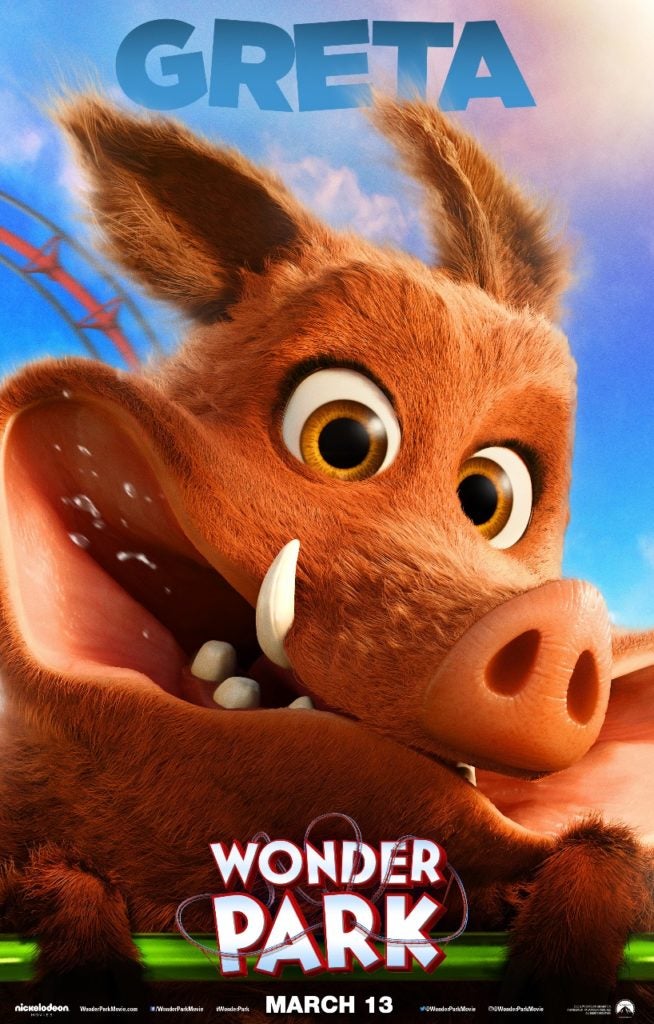 Greta, our take-charge leader and the glue that holds Wonder Park together! 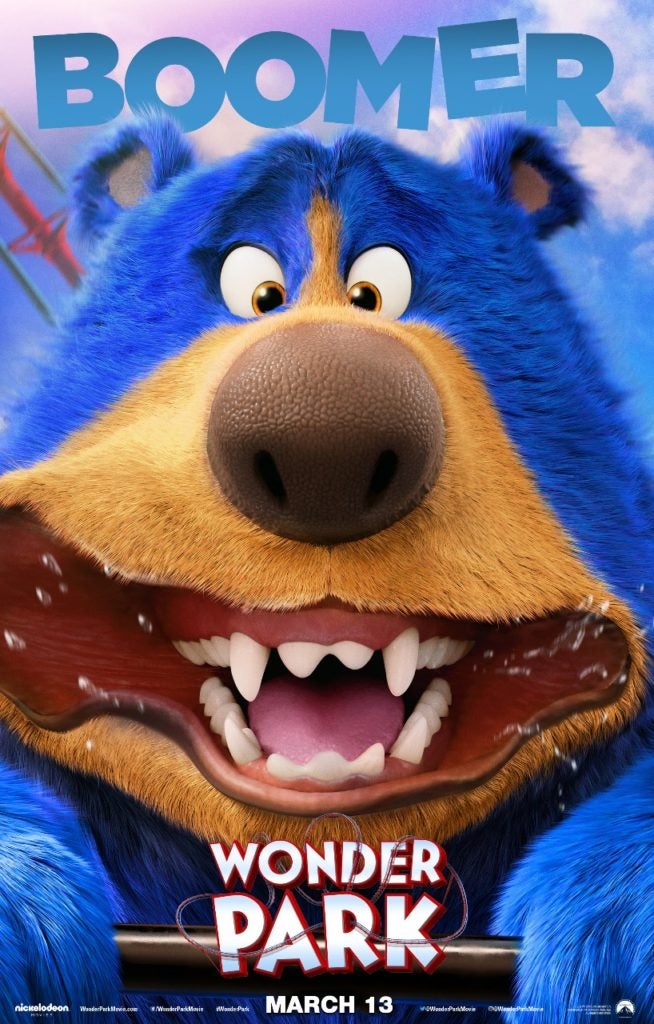 Boomer, the most lovable, big-hearted blue bear you’ll ever meet! 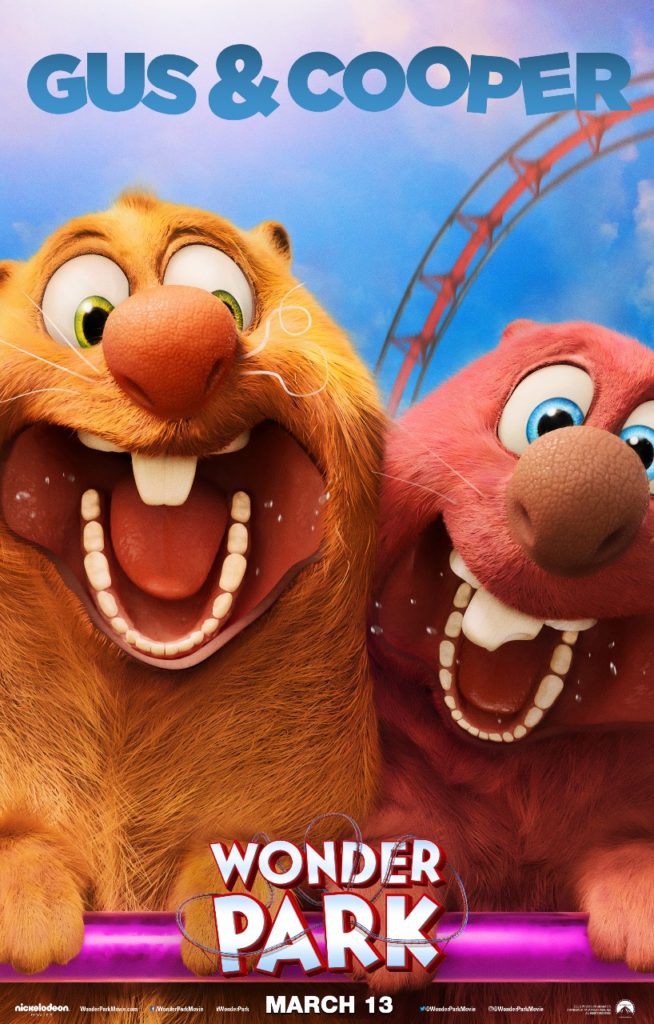 Gus & Cooper, our beaver brother duo that can fix ANYTHING, even a bad mood. 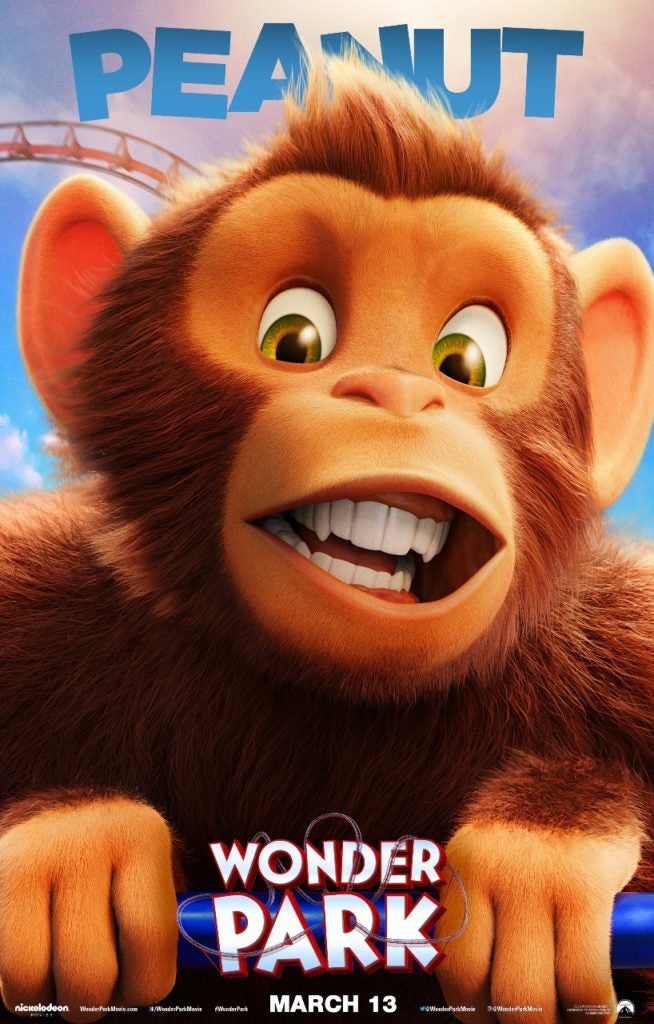 Peanut, the splendiferous mascot of WonderPark!