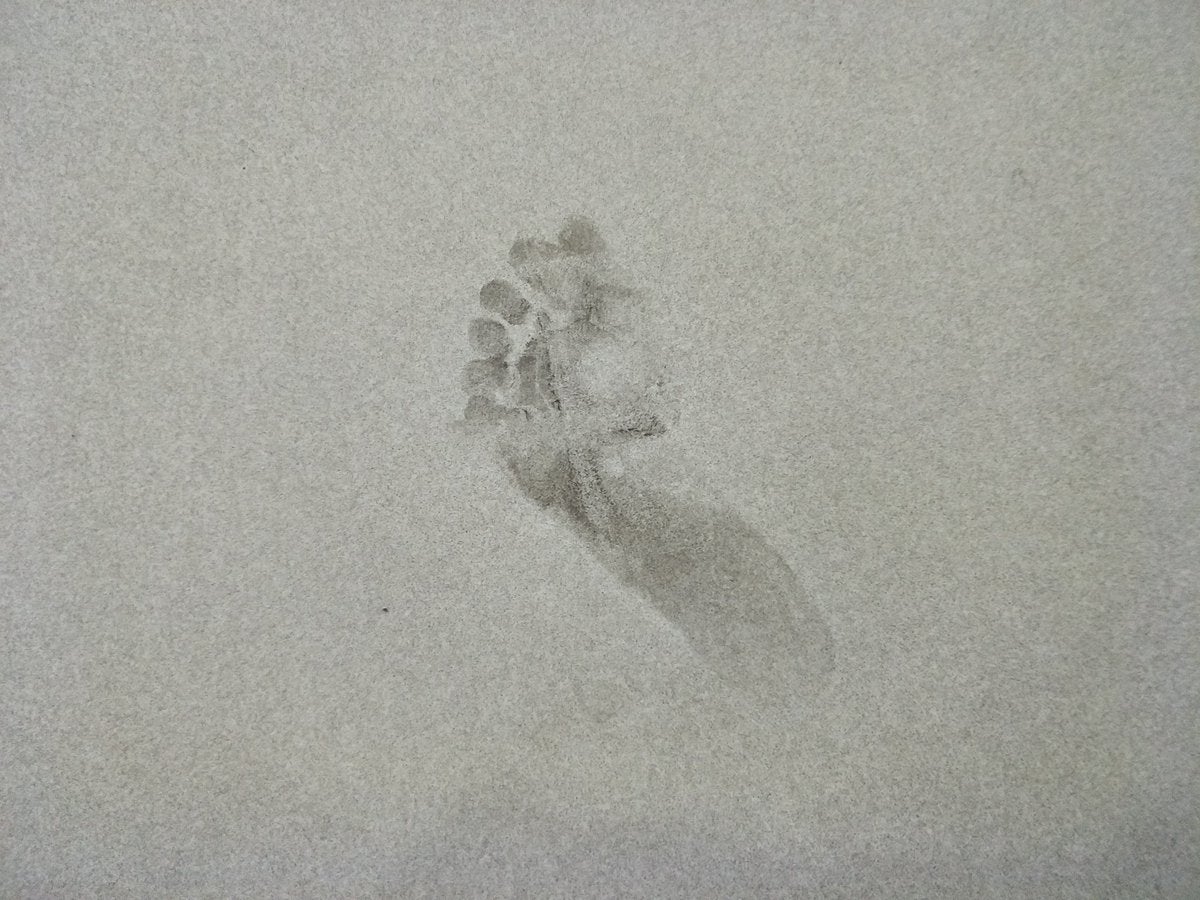 Recently, a story about a “mysterious baby footprint” that roams around Balanga, Bataan malls circulated on Twitter. According to user @kyuriiie, this has been going on for years and every time store owners/staff would open their stalls, they would see a single footprint that seems to be roaming around the area.

okay so there's this fuckin mysterious baby footprint that has been roaming around balanga's malls (galleria, ocampo's, cpm, & vista mall)

this has been going on for years now, every morning na magbubukas sila ng stalls, may baby footprint na palipat lipat ng pwesto~~

The single footprint from the mysterious toddler sometimes even comes with mud, grease, or even worse, blood. According to him, the footprint transfers from one stall to another per night and travels to different malls in Balanga.

The plot thickens as it turns out that the baby footprints are sometimes accompanied by an adult footprint.

so apparently, as I gather information, i rather call them chismis, hindi lang pala baby footprint. IT'S FUCKIN FOOTPRINTS OF A BABY AND AN ADULT

And when people try to wipe the footprints off the floor, the other pair of footprint would appear.

and sometimes as they try to wipe it off or clean it, bigla daw lilitaw yung other pair ng footprint geeeeezzzz

Apparently, for some, seeing the mysterious footprint on their store means that the toddler decided to play on their area and that they will be blessed to have good sales for the day.

Others are sharing their own experience with the said mysterious footprint, saying that it happens from time to time.

Sa ofc namin, that kind of thing happens from time to time. pic.twitter.com/ItbsPbdgS0

One even pointed an eerie detail seen on the footprint.

Hehe. I was waiting for someone to notice this.

While many were really creeped out after reading the collective stories about the mysterious footprint, some couldn’t help but dismiss the claims and say that the footprints could have been from street children passing by the malls. But @kyuriiie countered that guards don’t allow street children to enter the mall and that it’s highly unlikely for anyone to go inside a mall barefoot and with such dirty feet.

ohhh and who tf will go to the mall barefoot with such dirty feet??

All of us after reading this story: 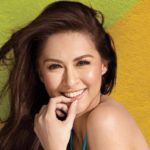 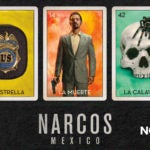 WATCH: ‘Narcos: Mexico’ will blow you away