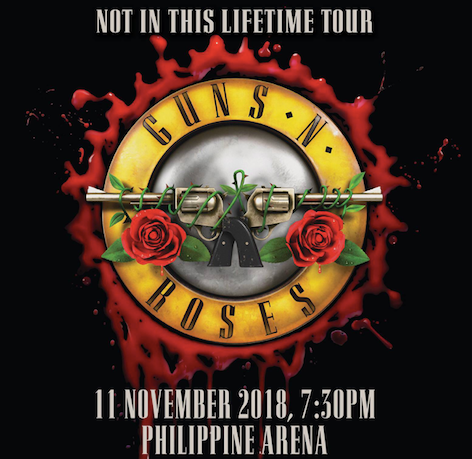 The biggest live performance is happening at the biggest indoor arena in the world! The wait is over as concert promoters, MMI Live and Prestige Worldwide, have recently confirmed that rock music icon, Guns N’ Roses will electrify their Filipino fans in support for the band’s Not In This Lifetime Tour, at the Philippine Arena in Bulacan, Philippines on November 11, 2018. 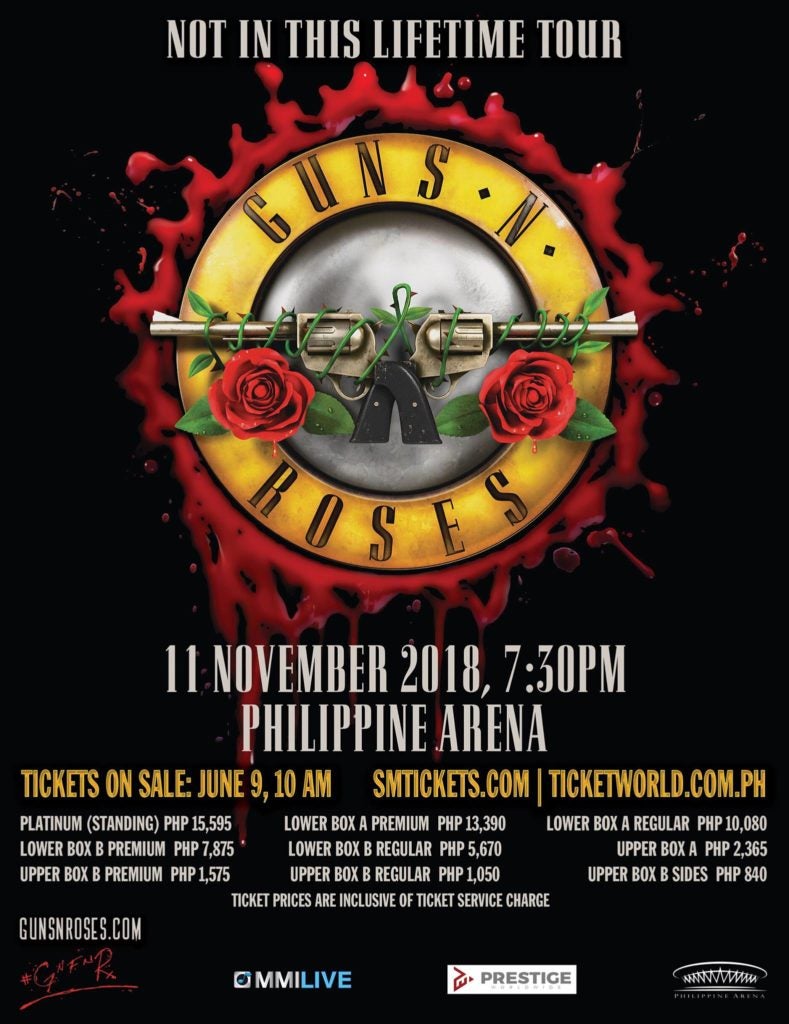 Outstanding reviews from around the world crashed in from the start with Rolling Stone dubbing the “Not In This Lifetime Tour” as the triumphant return of one of the most important bands of rock music history.” LA WEEKLY notes it’s “everything fans could hope for” while The Washington Times says the show delivers a set of “inspired surprises.”  Over the course of the past decade, Guns N’ Roses have performed sold-out stadium shows and headlined festivals worldwide following the critically acclaimed release of 2008’s RIAA platinum-certified Chinese Democracy. Six studio albums later, Guns N’ Roses is one of the most important and influential acts in music history and continue to set the benchmark for live performances connecting with millions of fans across the globe. Guns N’ Roses’ are Axl Rose (vocals, piano), Duff McKagan (bass), Slash (lead guitar), Dizzy Reed (keyboard), Richard Fortus (rhythm guitar), Frank Ferrer  (drums), and Melissa Reese (keyboard).

Touted as the biggest indoor arena in the world, Philippine Arena gears up to witness the global pop sensation live on stage, preparations are underway including ample parking, for the 80-hectare space, around the venue and improved traffic system which has 3 Entrance and Exit Points (NLEX, Duhat, and Sta. Maria). To ensure public safety, there will be 1,000 traffic enforcers patrolling the grounds and PNP/LGU officers will be present inside and outside the venue.

While waiting for the main event, GNR fans can also enjoy The Arena’s VIP Lounge and the Entertainment Tent, with activities such as food fair, bazaars, motoring and sports exhibits, and the grand fireworks display that will happen around the premises during event day.

Transportation to Philippine Arena will not be a problem as Point-to-Point (P2P) shuttle buses will be available to all concertgoers. You may check bus schedule and pickup points at strategic locations.

Planning to have a “staycation” during the GNR fever weekend on November 11? Philippine Arena also offers more than 400 housing units to have that full experience you’ve all been waiting for.  For reservations, you may check their website at philippinearena.net, or Official Philippine Arena on Facebook, or call (+63)9163372756.

Tickets will go on sale to the public on June 9, 2018 at 10:00 AM via SM Tickets and Ticketworld outlets nationwide or at www.smtickets.com and www.ticketworld.com.ph respectively. 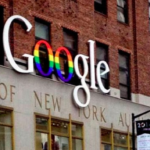 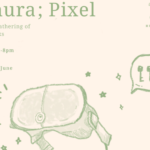 Komura; invites you to experience Ready Player One in virtual reality