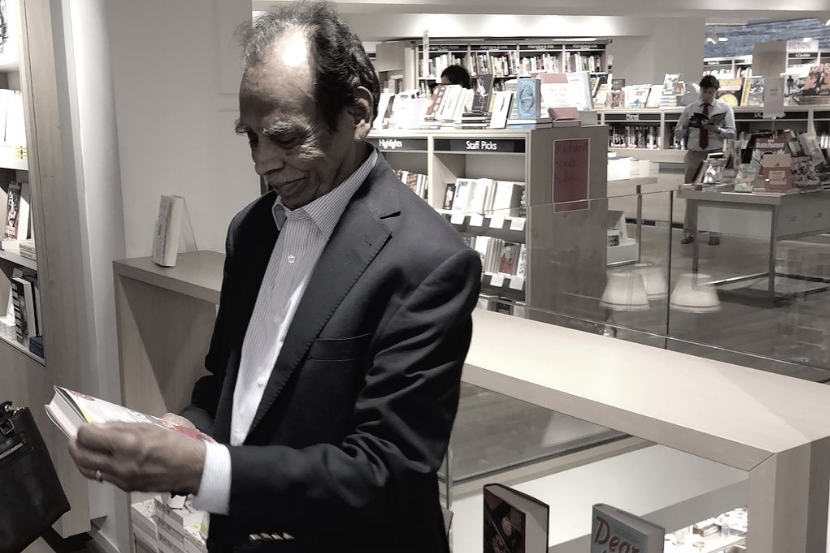 This is Guy Gunaratne, a journalist and documentary filmmaker from London whose work covers post-conflict areas around the world. His debut novel, “In Our Mad and Furious City“, was just recently published.

The novel tells the story of three young men in a London suburb caught in a whirlwind of violence and riots after the murder of a British soldier. Read the brief summary from Amazon below:

“For Selvon, Ardan and Yusuf, growing up under the towers of Stones Estate, summer means what it does anywhere: football, music, freedom. But now, after the killing of a British soldier, riots are spreading across the city, and nowhere is safe. While the fury swirls around them, Selvon and Ardan remain focused on their own obsessions, girls and grime. Their friend Yusuf is caught up in a different tide, a wave of radicalism surging through his local mosque, threatening to carry his troubled brother, Irfan, with it.”

While promoting his new book, Guy shared a photo of his father buying a copy of his novel on Twitter. Sam Gunaratne, an 83-year-old who originally came from Colombo, Sri Lanka, can be seen smiling wistfully as he holds a copy of his son’s novel in his hand.

Sixty years ago my father was a teenager and a new immigrant in 1950s London. He used to sneak into Foyles every Saturday, sit on the floor and teach himself English. Yesterday, he returned to pick his son’s novel off the shelf. This universe is spectacular. pic.twitter.com/8edKFIbaB6

Guy shared on his post that his father, who came to London sixty years ago, used to sneak into the very same bookshop every Saturday to teach himself English. And now, he is back in the bookshop to buy a copy of his son’s work. “This universe is spectacular,” Guy wrote.

The tweet struck a chord with many people on Twitter, including other writers who shared their own similar experiences: 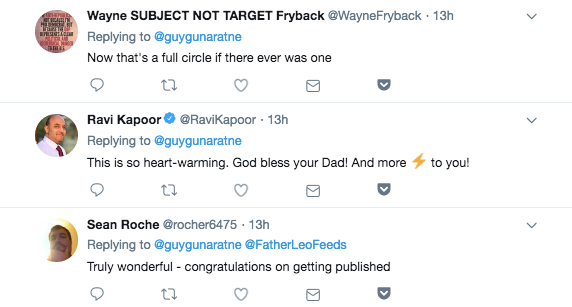 “It’s wonderful that it seems to have struck a chord with so many, and perhaps it’ll remind everyone to hug their fathers a little closer, ” Guy said to the Press Association after receiving all the positive reactions about his heartwarming post. 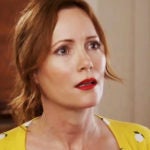 Leslie Mann, a cool but protective mom in ‘Blockers’ 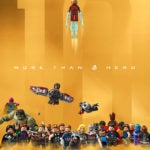 Check out the new posters for ‘Avengers: Infinity War’