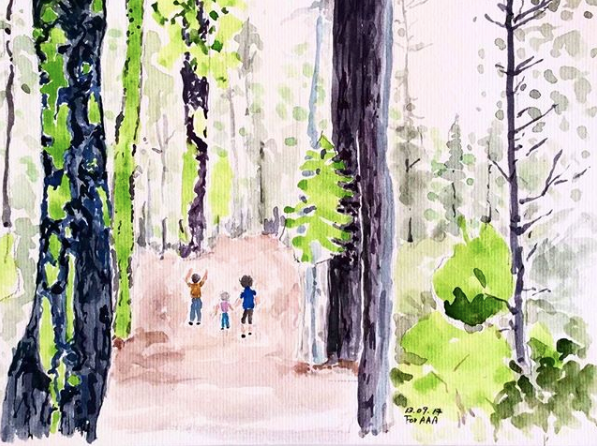 Meet Chanjae Lee and Kyong Ja Ahn, Korean grandparents living in Brazil. They are the couple behind the popular Drawings for my Grandchildren account on Instagram. The account features watercolor paintings and drawings by Grandpa Chan accompanied by stories by his wife, Kyong Ja Ahn, and addressed to their three grandsons living in Korea and New York.

Grandpa Chan used to drive two of his grandsons to school everyday, but then their parents decided to move back to Korea from Brazil. With nothing left to do, Grandpa Chan spent his days watching Korean TV shows, and it worried his wife and his other son, Ji Lee.

Ji Lee, who works in New York as a designer, remembered that his father used to draw for them when they were children. He and his mother encouraged Grandpa Chan to begin drawing again for his grandkids. Ji also wanted to put his father’s works on Instagram, so that many people can appreciate his talent. It took many months of convincing, but eventually Grandpa Chan agreed and his son taught him how to use the platform.

“I sat down with him every day and at dinner one night, we had a conversation about drawing for my son. That was the turning point and eventually he became more receptive to learn,” Ji Lee said. “Now he uses different editing tools and can even understand hashtags so that was revolutionary.”

“This Instagram account really changed my father’s life. Since then, he’s been making one drawing a day. My mother writes the stories and my father brings them to life,” he added.

The stories they tell range from everyday scenarios in Brazil, memories from their younger years, and even some that they read in the news.

A few years after setting up their Instagram page, Grandpa Chan’s work has now been exhibited twice in Brazil. They’ve also started selling prints of his paintings on their website.

Check out some of our favorite paintings and stories below:

Paper artist creates complex and mesmerizing origami pieces that move
Single woman takes ‘wedding’ photos with ill grandpa so he could see her become a brideTerminally-ill grandpa gets his wish, sees his dog for one last time
Fans unravel bittersweet truth in this ‘Grave of the Fireflies’ poster
Graffiti and copyright: Why big brands can’t just use street artists’ work without consent 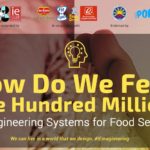 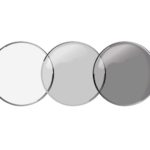 These transition contact lenses challenge the need for sunglasses