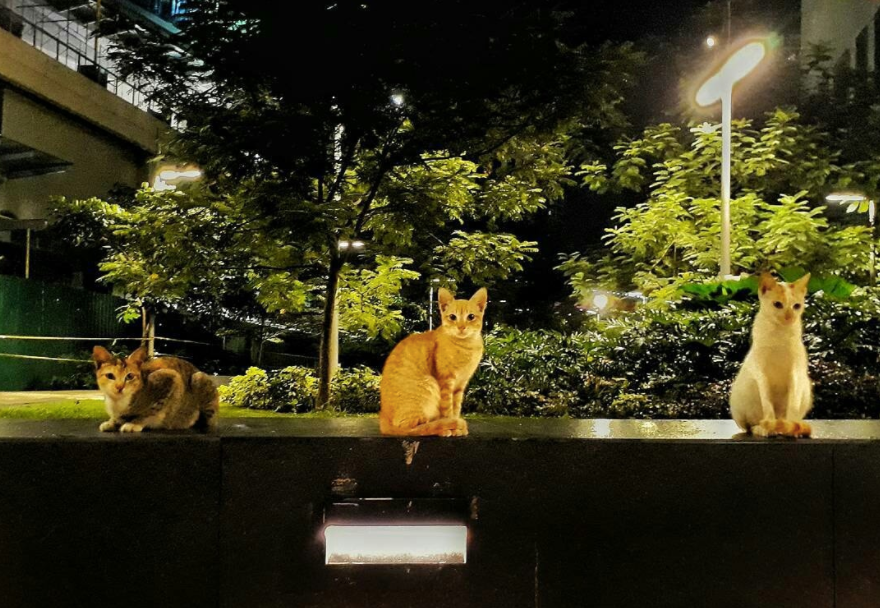 Last February 16, Facebook user Marcelle John Marcellino wrote a lengthy post detailing his concern over the sudden disappearance of cats in the Bonifacio Global City (BGC) area. According to his upload, the cats were gradually taken away from the premises adjacent to one of the hotels in Taguig City.

As many BGC residents, employees, and passers-by know, the cats of BGC are well taken care of by the employees working in the area. A man, known as Mr. Ochi in the Four Urban Women blog, feeds the cats at night and ensures that they are well-fed and happy.

However recently, the cats are nowhere to be found on the premises near the hotel. According to Marcellino’s post, he writes that they’ve been suddenly relocated to another location. “Within a span of a few months, You and PestBusters Philippines destroyed my community and my dream of a beautiful and vibrant BGC. Your overzealous managers gave the order to Pestbusters to deflect cats from their perimeter.”

He further explains in his post that this isn’t the first time the extermination company was called on to “take care” of these so-called “pests.”

“There were many past incidents, with cases still ongoing. Like the supermarket on Macapagal and a bank frontage in Burgos Circle,” Marcellino adds.

Since Marcellino’s post was uploaded, it has gone viral with over 10,000 Facebook shares and 20,000 reactions from online users nationwide.

Netizens have also voiced out their opinion regarding the issue, many of which contained not-so-friendly remarks against the hotel and its management. Here’s what some of them had to say about it:

Moreover, these netizens reported that they’ve been experiencing suspicious activities on their social media accounts since expressing their outrage over the issue.

In this post by Michelle Ricafort Bornales, she details how her account was suspended twice after calling out the hotel and the extermination company for their supposed involvement in the missing cats’ case.

“I never left my account since I last opened it. As I recovered my account again and checked my posts, I noticed that my review was deleted,” says Bornales.

Bornales adds that when she tried to repost her review on the hotel’s page, she was reported to the Facebook team for having posted “abusive” or “disallowed” content.

When she shared this issue with people in a private group, she discovered that she wasn’t the only one experiencing this problem with their accounts.

“To my surprise, almost every single one of them that are leaving comments on the post all had the same experience: their accounts got logged out from facebook and messenger, they were suspended because of phishing,” Bornales narrates.

Shangri-la at the Fort, Manila has since issued a statement over their speculated involvement with the missing cats.

According to their statement, the management reassures netizens that no cats have been killed or harmed during the relocation process.

They’ve also informed the public that they’ve recently taken the initiative to partner with CARA Welfare Philippines and Cats of BGC to ensure that the felines are all well taken care of.

Whether you agree or disagree with the statement provided by the hotel, it’s good to take note of Republic Act No. 8485, which enumerates the rules and regulations to relocating animals. And here’s to hoping more information about the cats’ welfare and location will be given to the public. 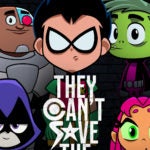 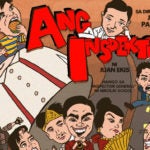