Korean actor Song Joong-ki and actress Song Hye-kyo sparked dating rumors again when they were recently seen in Bali. Speculations arose as the two were said to be together and stayed in the same location. 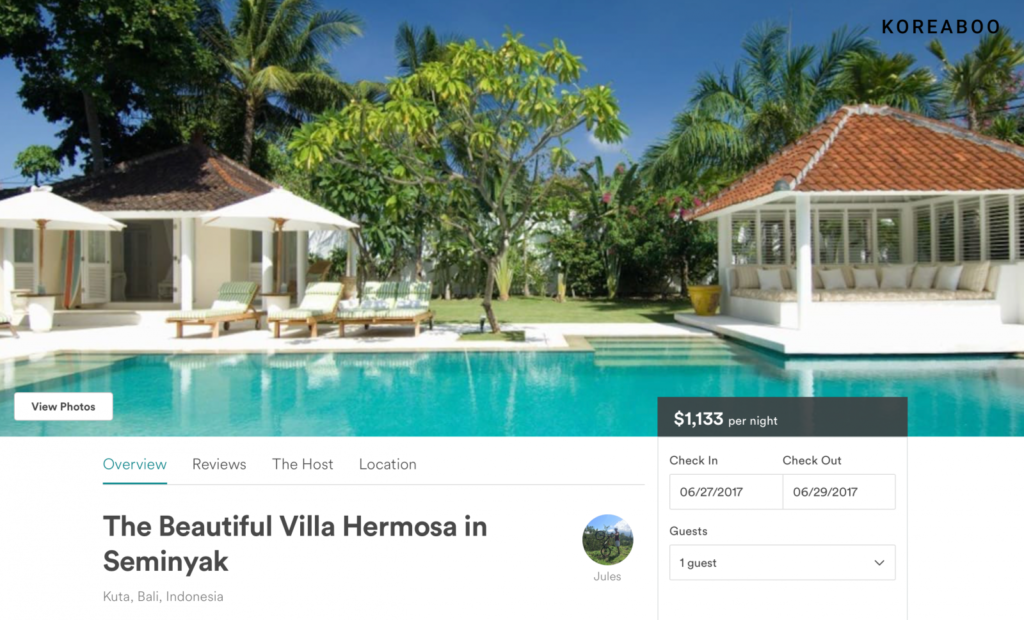 In a recent episode of MBC’s “Section TV,” the staff from Song Hye Kyo’s Airbnb was asked if Song Joong-ki was seen with the actress. They said that he was definitely with her but kept his face covered most of the time. “That man went around with his face covered up. We knew for sure who he was when they checked out of the hotel though,” said Airbnb workers. 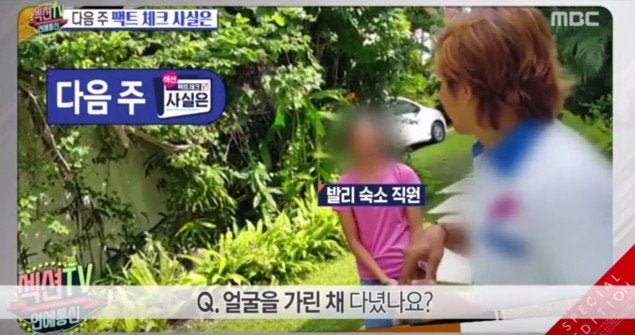 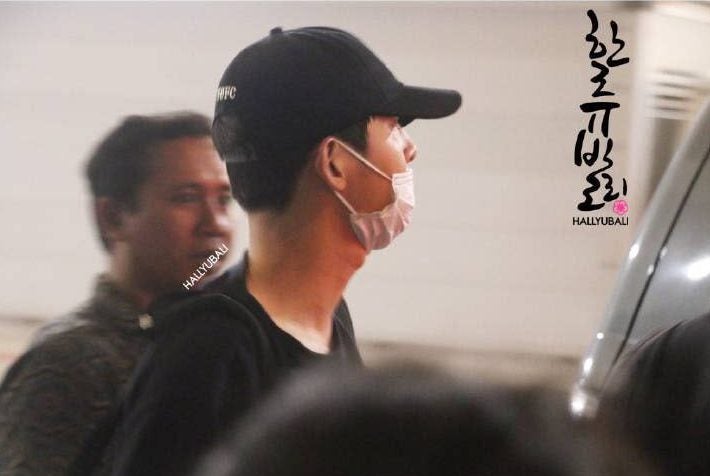 Photos of Song Hye-kyo staying at her Airbnb in Bali also got leaked after her private Instagram account was exposed to the public by her stylist friend Kim Woori who tagged her on a photo. Enraged fans are now calling him out and accusing him of leaking the photos to MBC. 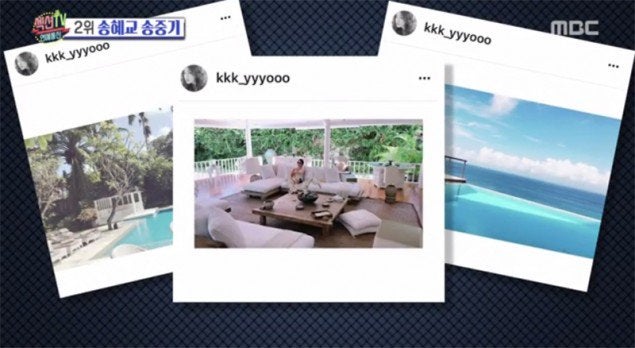 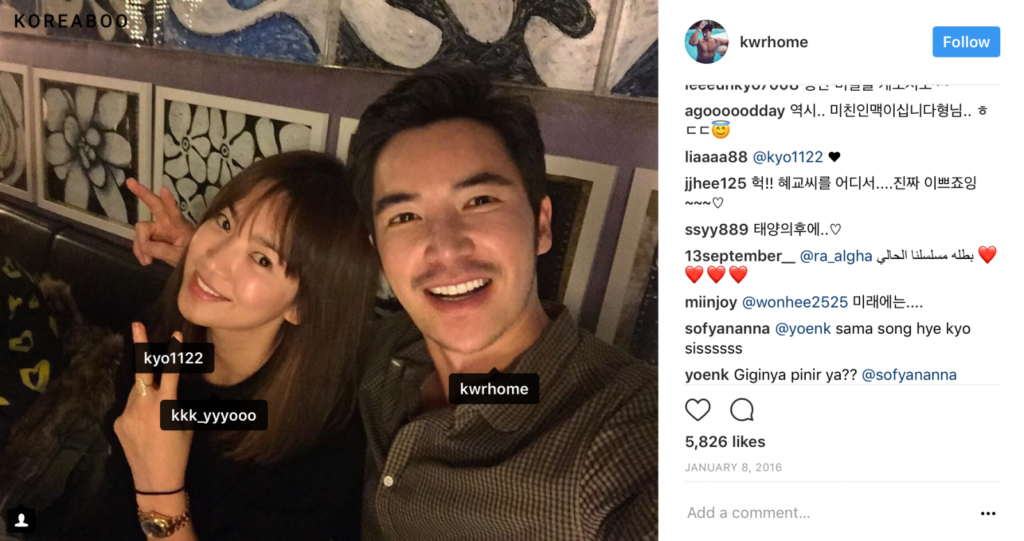 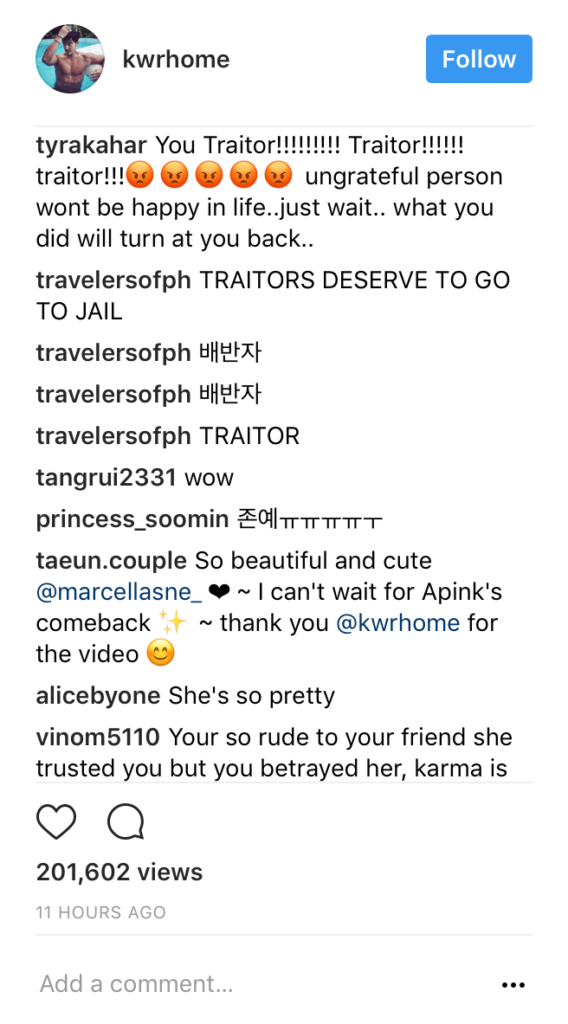 The photos of Song Hye-kyo at the villa match with the same location where MBC had an exclusive interview with the staff. MBC says that they will reveal more information next week. 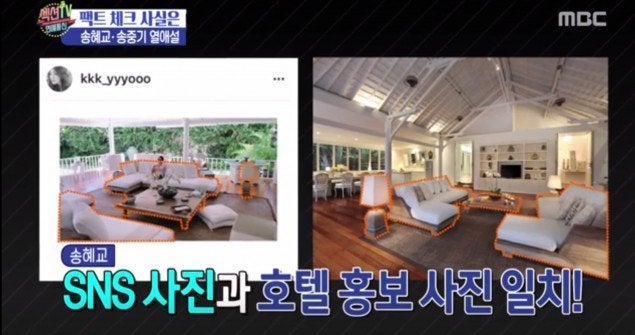 However, MBC is now under fire for exposing Song Hye-kyo’s photos and for filming without permission at the said villa. Apparently, the crew pretended to be Korean travel agents and took photos without permission via mobile phones, Allkpop reports.

Song Hye-kyo and Song Joong-ki teamed up and played as a couple on the hit K-drama series Descendants of the Sun. After the drama, many fans were hoping that the two would be a real couple. Will their relationship go from reel to real?