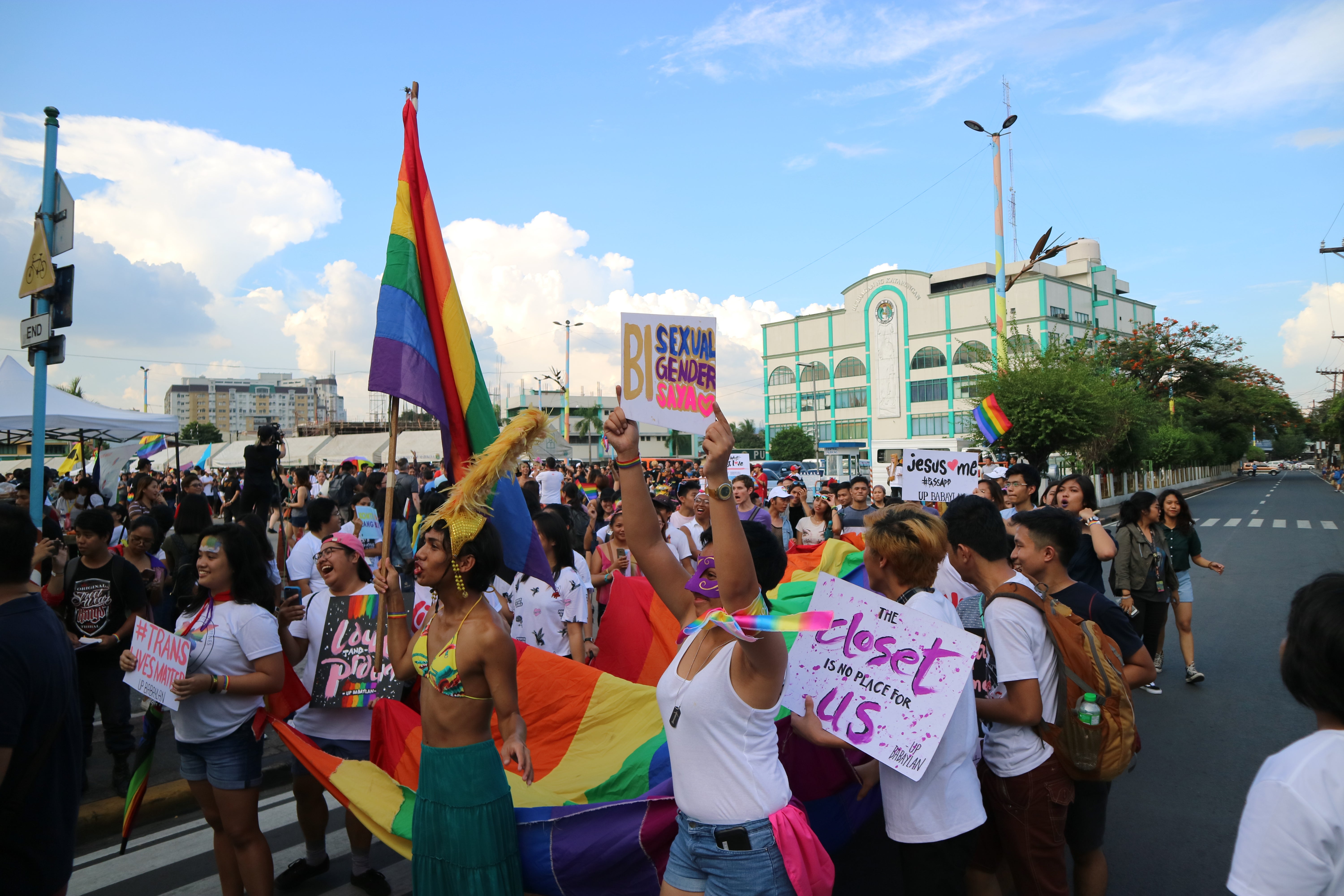 IN PHOTOS: Coming together for love and equality at the 2017 Metro Manila Pride March

The 23rd Metro Manila Pride March was held at Marikina City last Saturday, June 23, 2017. Being the longest-running LGBTQ+ festival in Asia, it continues to be a safe space for people of all genders in the country.

This year’s theme is #HereTogether, which served as a call for the allies of the LGBTQ+ community-friends, family, co-workers — to come out and show their support for equality. The official convener of the festival, Metro Manila Pride, estimated that there were 7,718 attendees this year — a larger crowd compared to the 4,000+ people who joined last year’s march.

Check out some of our photos from the event: 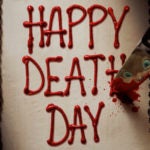 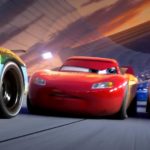 “Cars 3” races to the screen for series’ biggest adventure yet