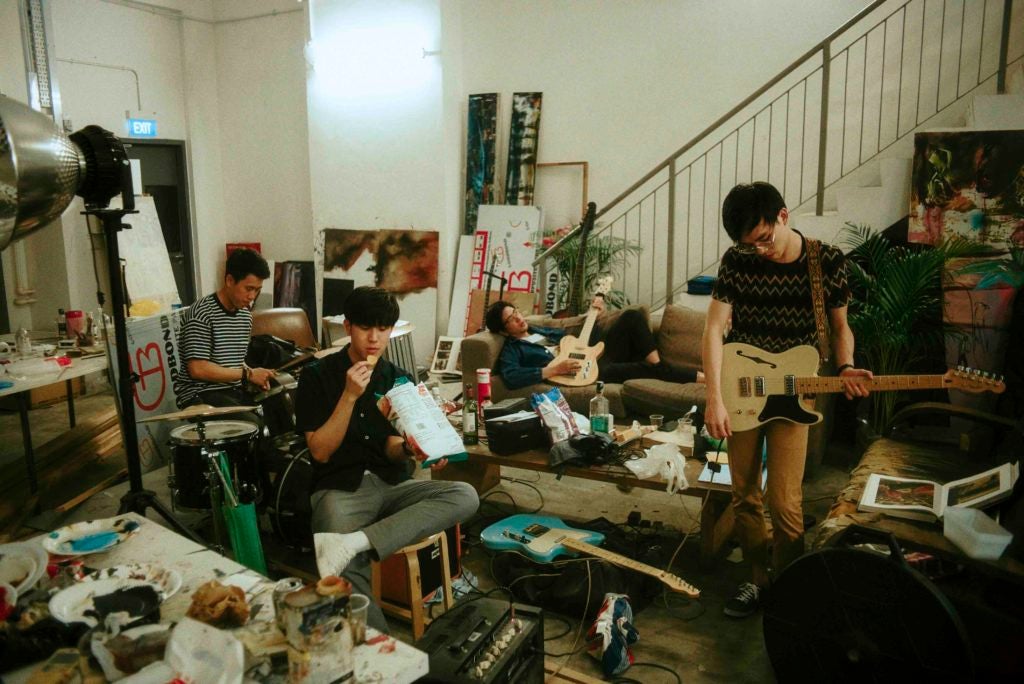 June 14th, 2017 – Singapore – Singapore indie-pop band, M1LDL1FE, has announced the release of their debut single “Distraction” today! Co-produced by M1LDL1FE and Evan Low of Zendyll Productions, “Distraction” is the first single off their self-titled EP, due out July 28th. The song is available for download via iTunes and is also available for streaming on Apple Music, Spotify and YouTube.

“It’s a song about coming to terms with the various things in life that are ‘distractions’. Your work is a distraction from your side hustle or life outside the office. Sometimes – even though it feels wrong to admit it – you feel like time with your family or loved ones are distractions too,” shared Paddy Ong, frontman of M1LDL1FE. “It’s a song for those times when you feel, ‘I don’t have time for this right now’, but it’s your lover’s birthday dinner and you feel terrible for having those thoughts,”

Formerly known as Take Two, M1LDL1FE cuts across the indie-pop grain, weaving together lush electronic textures and eclectic dance grooves into the pop sensibilities of guitar-driven indie music of the early 2000s. Armed with a fresh and grittier sonic palette, the band will release their eponymous EP in July.