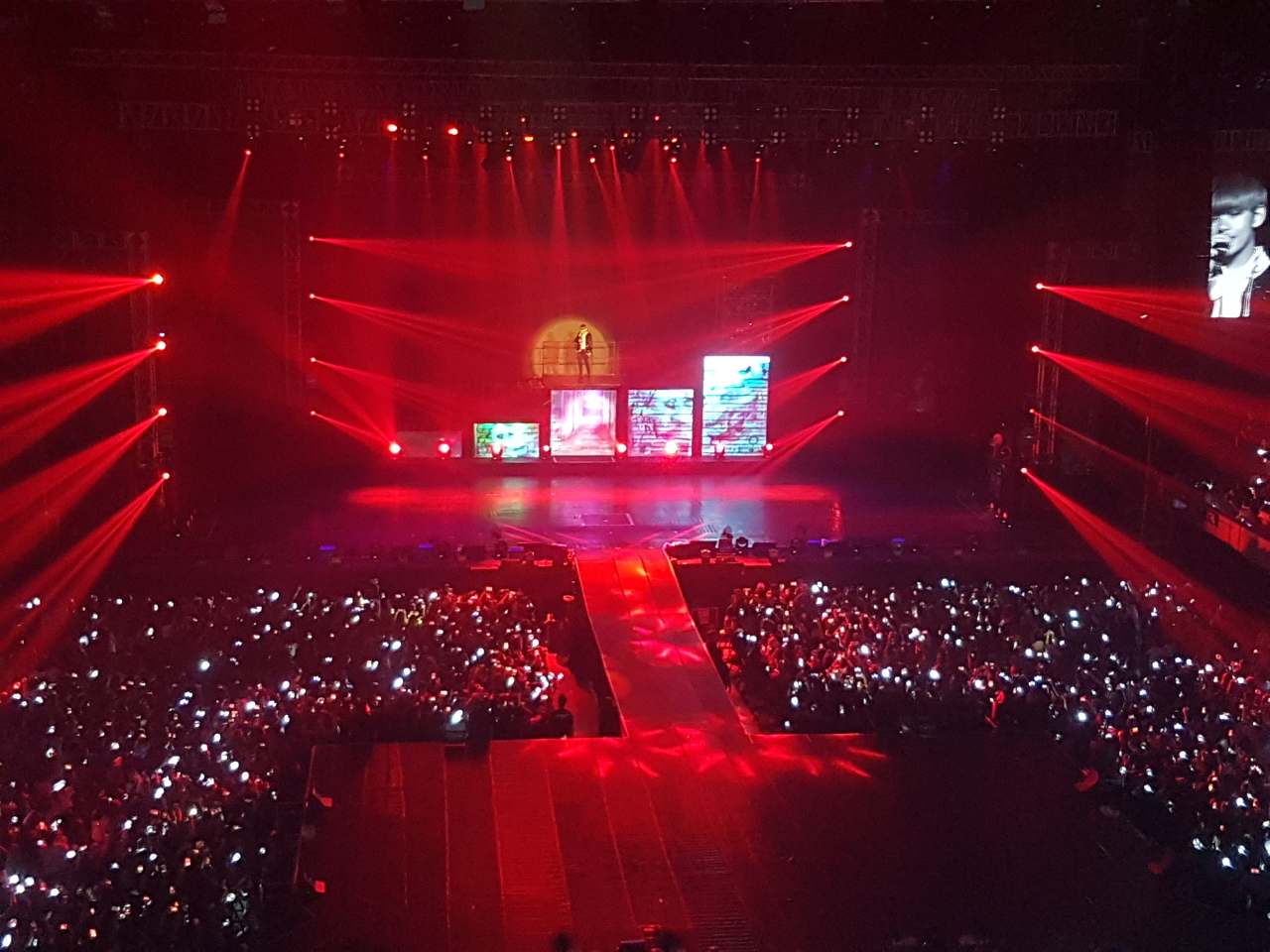 PH ARMYs experienced a one of a kind weekend as South Korean idol group Bangtan Sonyeondan (BTS) returned to Manila for BTS Live Trilogy Episode III: The Wings Tour held at the  Mall of Asia Arena.

Last year, BTS rocked and set the whole arena on “fire” with every performance on their one-night show dubbed “The Most Beautiful Moment In Life On Stage: Epilogue.”

Tagged as one of K-pop’s top competitive music producers, the group composed of equally talented members: Jungkook, Rap Monster, Jimin, J-Hope, V, Suga, and Jin, explosively opened the second evening of the two-day Manila leg with their recent hit “Not Today.” Fan chants filled the whole arena when it was followed by “Am I Wrong,” “Baepsae,” and “DOPE.”

The youngest member Jeon Jungkook slowed down everything when he started the solo performances with “Begin,” followed by the rest of the crew. BTS also hyped the MOA Arena with a medley of their classic title songs “N.O,” “No More Dream,” “Boy in Luv,” “Danger,” and “Run.”

The fan chant and ocean during dul set. I was crying when I took this video. We love you @BTS_twt. #BTSWingsTourInManila #WINGSTourInManila pic.twitter.com/w33f7IPI8s

The highlight of the evening was when the boys took a break from their performances to address the crowd. The multi-awarded septet entertained their Filipino fans by showing off their Tagalog skills, saying various phrases like “Lakasan natin ang sigaw!”, “Na-miss n’yo ba kami?”, and ”Maraming salamat sa pagpunta…” The fans screamed in kilig when Jin, one of the vocalist, revealed a piece of paper where he wrote “Mahal kita.”

The group ended the evening with their chart-topper “Spring Day,” going around the stage area to thank their fans. PH ARYMs in turn, took the opportunity to show how grateful they are to their bias by throwing gifts to the stage. Stuffed toys, letters, pillows were everywhere as the boys took their final bow for the Manila tour. They will continue their world tour after the two-day concert with Hong Kong as their next stop. 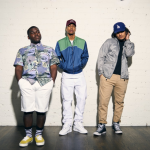 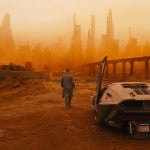 The story’s far from over in “Blade Runner 2049” trailer