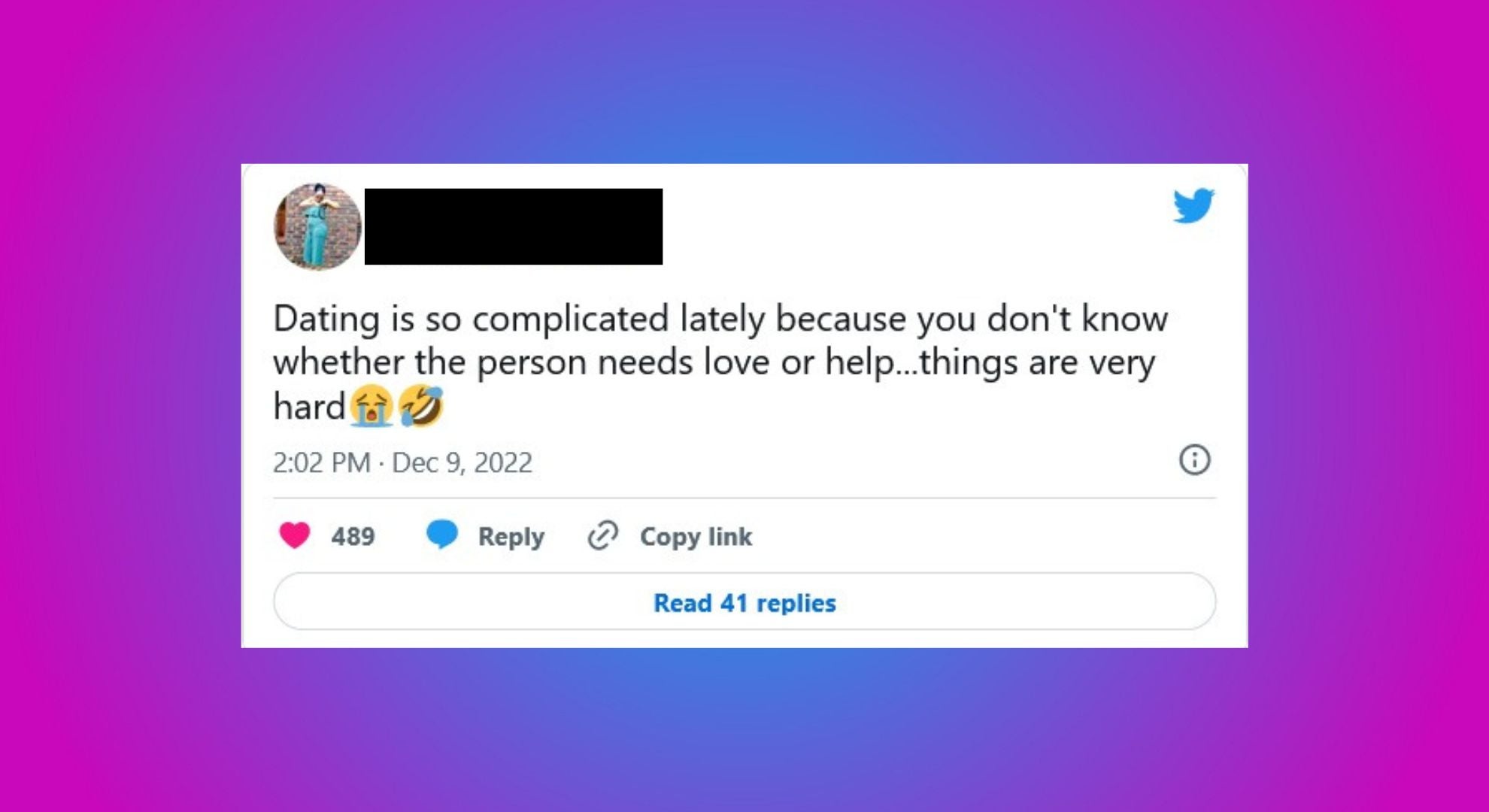 Dating is a struggle, and here are some struggle tweets that sum it all up

Finding your own “the one” is tough, we know. We’ve all been there at least once (or twice, or thrice, or maybe even a countless times) in our lives. And with our generation? Cuffing someone just seems to be a lot harder than it used to be. Dating, meeting up, and all are fun to do. But having found someone whom you’re going to stay with through thick and thin, highs and lows, and everything in between is a different story.

Dating and looking for your partner for life are kind of a universal experience, to be exact. Plus, once you break up, it’s the same thing all over again just with a different person. It’s tiring, yup. Here are some Tweets that may be a little too…accurate about this whole dating thing.

I’m dating to marry. I’m young but this generation minds are horrible, it’s a blessing to find a person worth it all

No the dating pool is bad cuz the majority of folks aren’t good ppl, want unrealistic things, and want their partner to be their ticket out the mud instead of working to build something. Not to mention some of y’all think the world owes you certain things just for existing. https://t.co/4ObhJa2ylD

imagine dating someone with bpd who has a very traumatic history and then not being a safe space for that person well knowing everything they’ve been through and deal with on a daily basis .. ?? clownery

if you don’t intend to care for us properly, please don’t even begin to try

Personally i feel like if you are having financial troubles, you don’t need to be dating.

teens online when they find out two adults they don’t know are dating with an age gap pic.twitter.com/80PSInpFpG

if u want long term relationships make sure that u're ready for the boring days, tears, arguments, it's not all about happiness.

dating is rly hard for me bc i don’t want to play the game ..i dont like acting like i dont care when i do…i dont have the capacity to play it cool or have an arsenal of men to collect when one doesn’t work out and i think the culture that’s pushing women into that is regressive

Trying to talk to girls on a dating app is hard pic.twitter.com/v7r16j6ftD

y’all need to stop with the “accept he’s dating he’s a 27 yr old man” ITS GETTING OLD… no one has a problem with him dating we just want y’all to stop linking him to a rumor his company called DEFAMATION, it is really that hard to leave him alone? pic.twitter.com/pgTSKMSBgx https://t.co/sw36orn7cX 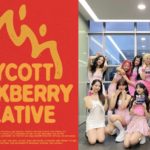 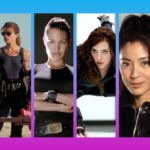