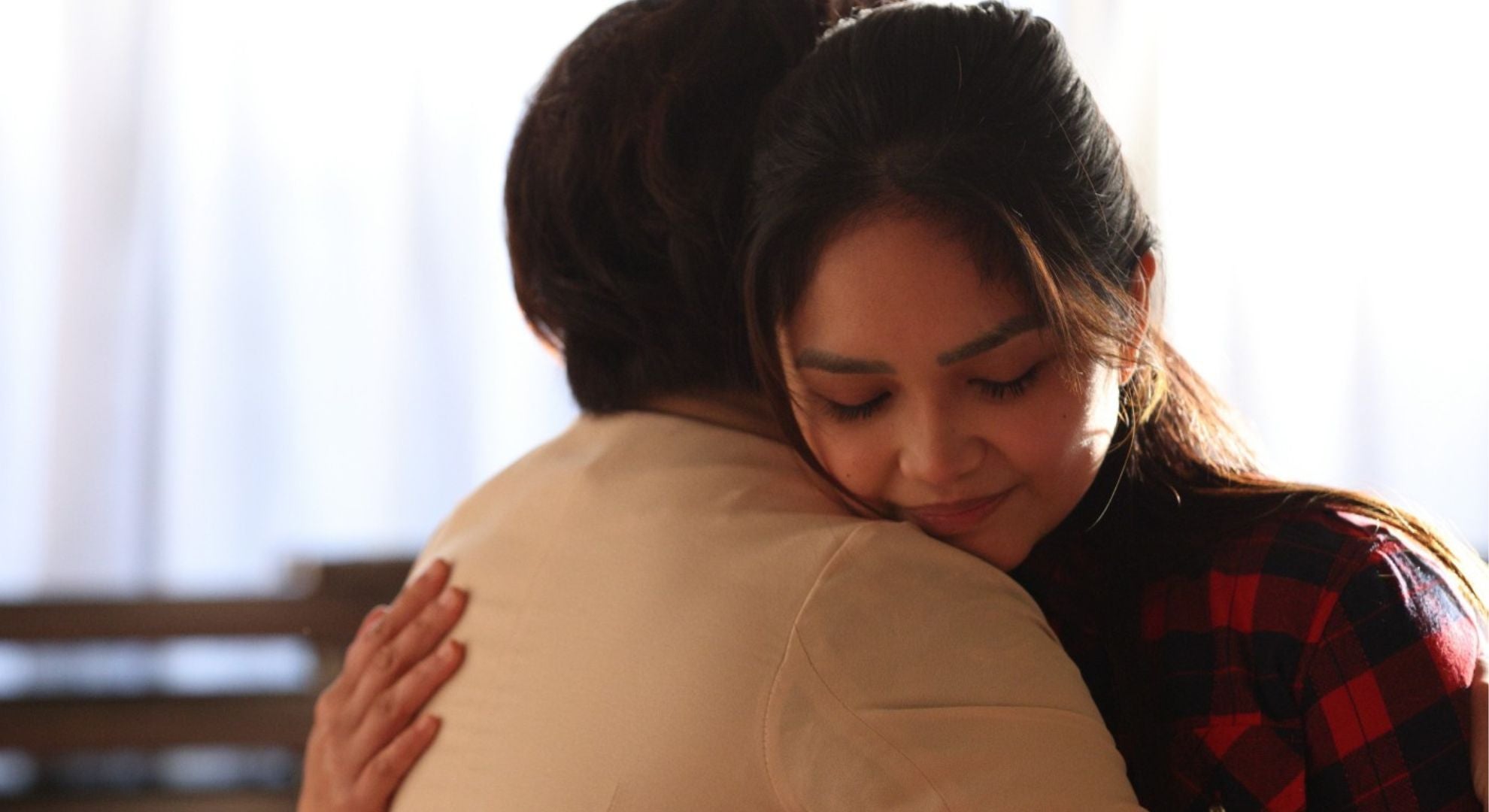 Cannes-winning film Plan 75 might be set in Japan but it is the Filipinos’ sense of compassion towards the elderly that takes the spotlight in the dystopian film.

In the movie, Filipino-Japanese actress Stefanie Arianne plays Maria, a Filipino caregiver in Japan who is culture-shocked by the policy of encouraging senior citizens to die.

Arianne believes that the film provided a realistic representation of Filipino caregivers and OFWs known for their family-centric values. She herself felt connected with the character she portrayed.

“I think the most similar thing Maria and I have in common is perseverance. We’ve both learned that there are times you need to get out of your comfort zone but at the same, you must not forget your boundaries and have a good heart,” the Japan-based actress said.

Director Chie Hayakawa made a conscious decision to highlight the difference in values between Filipino migrant workers and Japan’s aging society. “There in fact are so many foreign caregivers coming to Japan because of labor shortage, especially in the field of elderly nursing homes. The Philippines is one of the biggest countries to provide caregivers to Japan,” she said.

“The reason why I chose a Filipino caregiver is because Filipino people have strong family bond and community bond that we Japanese are losing. They have a spirit to help each other rooted from their religion. I feel that they have a cultural characteristic of affection. I wanted to contrast the warm Filipino community with the apathetic community in Japan,” Hayakawa added.

The Filipino production houses which co-produced Plan 75, FUSEE and Daluyong Studios, also found the strong connection of Filipinos with the script. “When I read the script, I knew this is a film I want to be a part of. And the Filipino representation in it is an important element of the film,” said Wilfredo Manalang, FUSEE executive producer.

Daluyong Studios’ Alember Ang echoes his sentiment. “I’ve always felt that Filipino audiences will appreciate Plan 75, especially with how our people value family and treat our elders with much respect. I’ve been to a lot of festivals where Filipinos abroad cry their hearts out when they remember their lolas after watching the movie,” the co-producer added.

“The film teaches us that ‘Life is precious everyday’ and we hope that Filipino moviegoers will leave the cinema feeling the same way,” shares Daphne O. Chiu, TBA Studios President & COO. 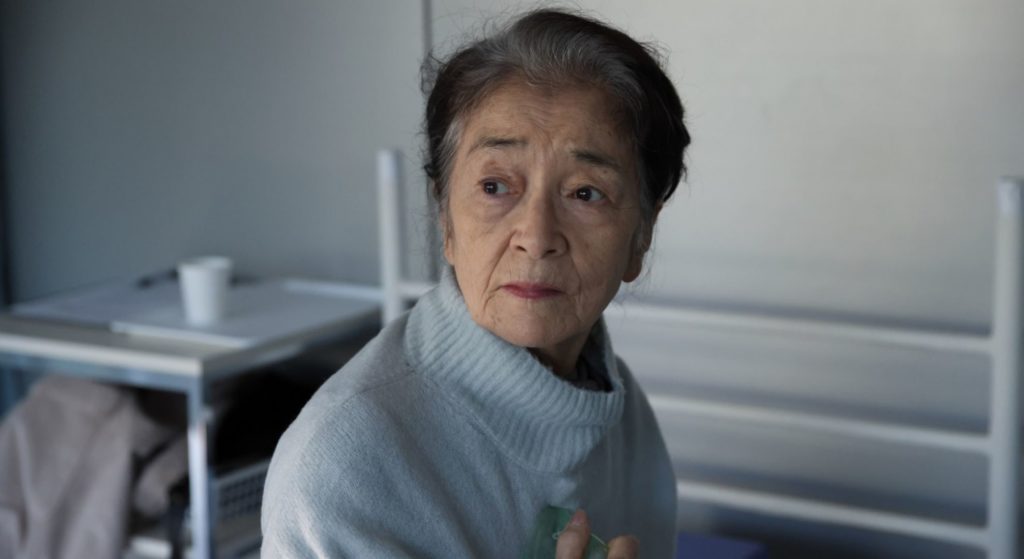 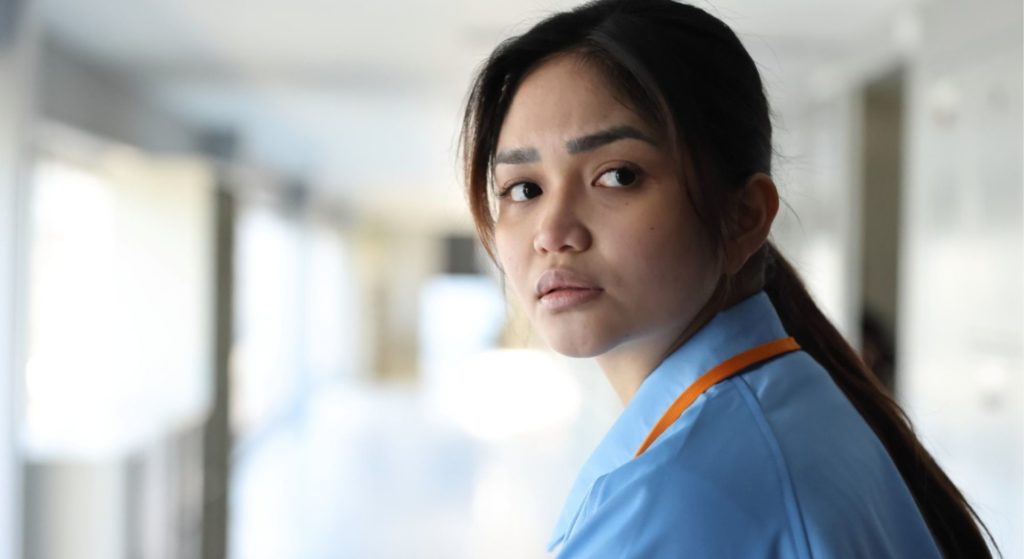 Plan 75 is now playing in theaters nationwide in the Philippines, exclusively distributed by TBA Studios. For more updates on Plan 75, visit tba.ph and follow TBA Studios on Facebook, Instagram, Twitter, TikTok, and Youtube. Join the conversation online using the hashtags #Plan75 and #Plan75PH. 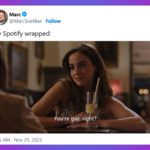