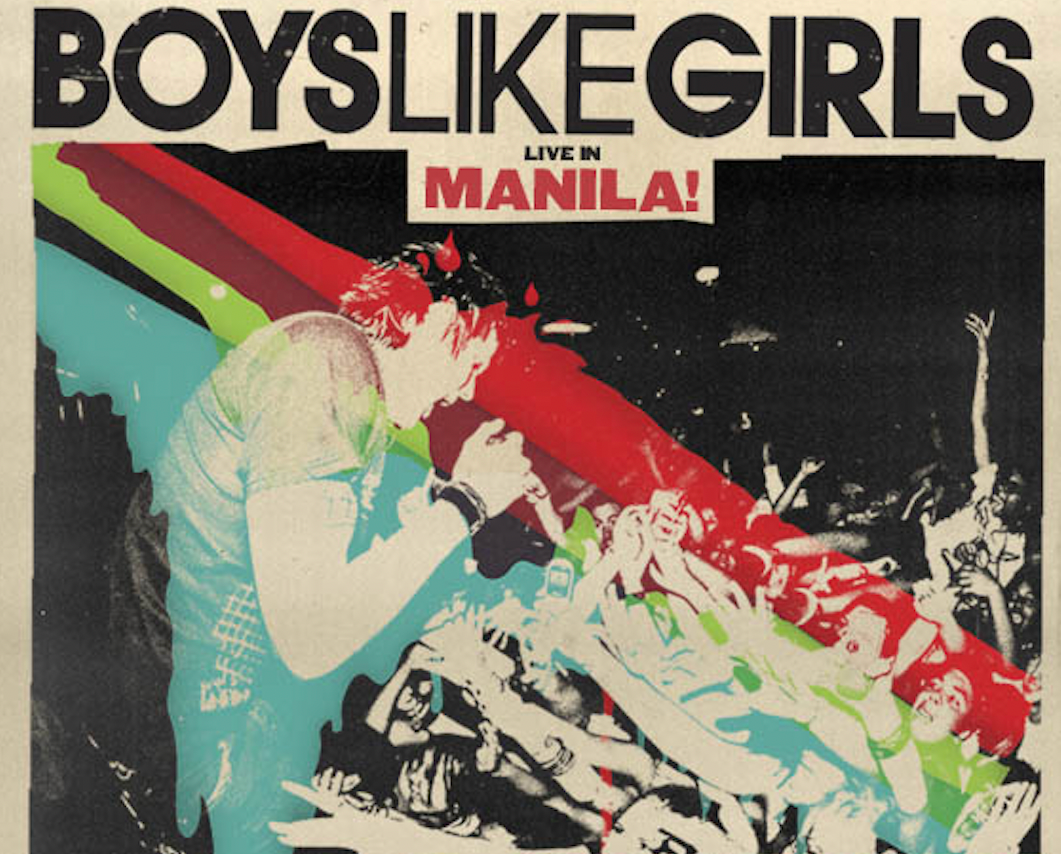 Everybody needs a well-deserved break after Manila’s long COVID-19 lockdown! Due to this, countless events have been cancelled, moved, or postponed. The music scene in The Philippines struggled and is now recovering gradually as this global pandemic eases off.

Hearing music is what aids the soul. Does it not make you have goosebumps when you hear and reminisce about an old song in the late 2000s? Do you ever daydream of holding your iPod Classic and shuffling through songs you just heard and downloaded from the internet? How about seeing your favourite artist or band in person? 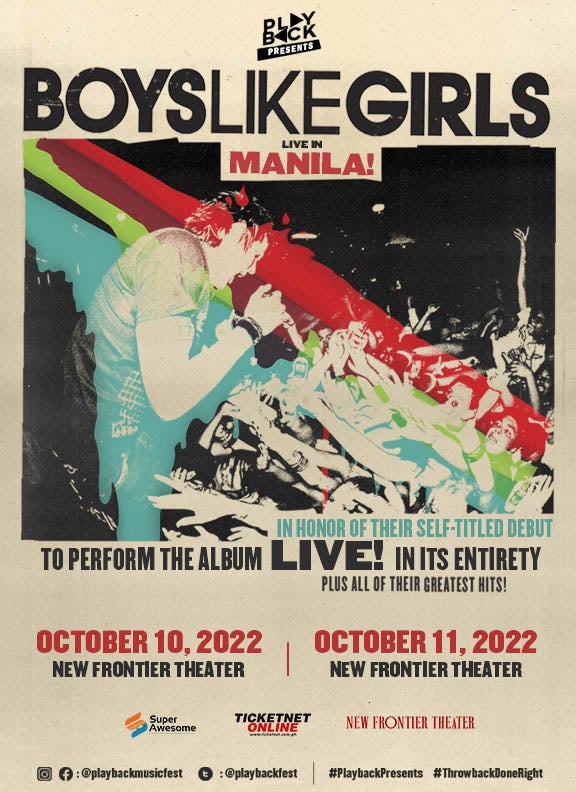 Boys Like Girls, a Boston pop-funk band just added The Philippines to their Southeast Asia tour this October! Presented by Play Back Music Festival and Super Awesome Productions, the tour marks the group’s post-pandemic return! In commemoration of the 15th anniversary of their self-titled debut album, Live, Metro Manila will see the band performing the album in its entirety.

The band’s Southeast Asia tour was initially scheduled for April 2020, but it was pushed to September 2020 due to the COVID-19 pandemic. Persistent global health concerns then forced the band to postpone the tour until September 2021, and again until October 2022. Apart from Manila, the tour currently has stops in other Southeast Asian cities such as Singapore, Kuala Lumpur, and Bangkok.

Boys Like Girls with lead vocalist Martin Johnson, lead guitarist Paul DiGiovanni, bassist Gregory James, and drummer John Keefe released their self-titled debut album in 2006. Selling over 700,000 copies, the self-titled debut album was gold certified in the United States, and it produced hits including The Great Escape, Hero/Heroine, and Thunder.

Manila, are you ready for the greatest escape of your lives? Tickets are available at all TicketNet outlets and online at: https://www.ticketnet.com.ph/events/detail/Boys-Like-Girls-Live-In-Manila-New-Date 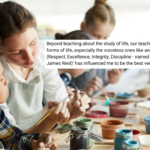 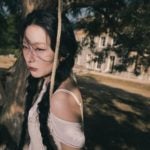