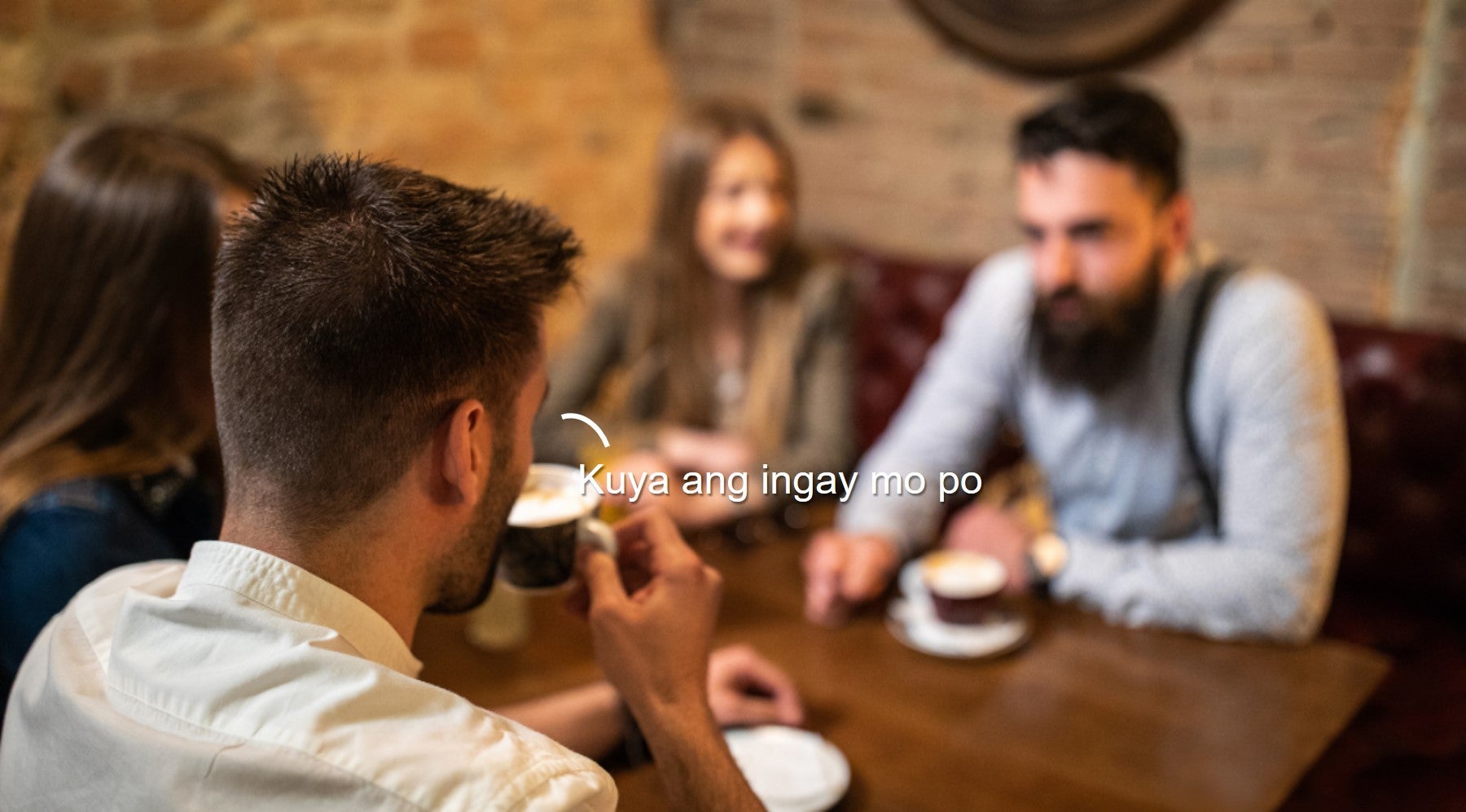 Coffee shops or cafés are the go-to places for many students who need to study for an examination and for young professionals who need to catch up on their pending work. They make for a perfect “concentration” nook, primarily because of the caffeine fix from their coffees, but also because of the relaxing ambiance that can allow anyone to enter a flow-like state of mind.

But of course, not all coffee shops make for a conducive work environment. Some may have an unstable internet connection, while some don’t have accessible outlets to charge laptops and other gadgets on. And since coffee shops are public spaces, it can be expected to get real noisy at times.

On Twitter, one user spoke their mind  about some people in coffee shops not being mindful of their noise.

The tweet, which since has been deleted, read: “I get that cafés are public spaces. But please read the room, and when you see most people studying and working, maybe you can keep your voices down a bit.”

The post drew mixed reactions from other Twitter users. Some took offense with the OP’s take, saying that there are public libraries people can go to to study, while attempting to cancel the OP.

On the other hand, other users pointed out that there’s nothing wrong with the original tweet, saying that people should also be mindful of the volume of their voices in public spaces.

After all the arguments and points that have been exchanged and raised, POP! decided to ask some café owners: Is it rude to ask someone to keep their noise down in coffee shops?

For But First, Coffee owner Anna Magalona, she said that it’s fine to ask for someone to tone down their voice or minimize their noise in a polite approach. “Nevertheless, if the noise is too much and is disturbing the majority of the customers, I think it should be fine,” Anna added.

Kim Kevin Alcaraz, the owner and founder of Pampanga-based Around Seven Café, thought the same thing as well, saying: “Telling the customer politely to tone down their voice inside the coffee shop is necessary, especially if there’s [a] customer who [wants] to study or work.”

“When it’s necessary and politely delivered, yes, it’s okay,” Janna said. “Customers go to coffee shops for different reasons, some are there to socialize while others would like to work/study in places like these. There are good and tolerable noises, while there are unnecessary noises. Thus, we all just need to be mindful of our surroundings and others.”

Maanne then added that people find going to coffee shops more productive, so it’s fine to ask someone to tone down their noise because even the music needs to be at the right volume as well. “Even the music is to be of the average or right volume (standard procedure in cafes).”

Much like Anna, Kim, Maanne, and Janna, Benguet-based My Girl Milk Tea & Coffee Shop owner Riyadh Mohammed Hussein Mohammed said the same thing, as some who frequent coffee shops aren’t there just to drink and eat, but also to study and finish their tasks.

Though they haven’t received any complaints about the noise inside their cafés, these coffee shop owners take it upon themselves to manage and minimize the noise in their shops.

While both But First, Coffee and Pour Over Café have yet to place policies and procedures about noise management, the two shops have taken it upon themselves to manage the noise in their shops by playing relaxing music in the background with an appropriate volume that won’t disturb the customers. This also influences customers to talk at a minimal volume.

The same goes for Around Seven Café, where Kim shared that their staff approach customers to tone down their voices to avoid disturbing other customers.

Riyadh, on the other hand, revealed that they train their staff to manage the noise inside the shop.

“I did train the staff to make sure that our music, and their own voices as well, are managed all the time. That they should put themselves in the customers’ position to know how it feels like to go to a café to chill, but ends up getting disappointed with the noise, and how that can make those customers either complain or never go back to the shop,” Riyadh explained.

Maanne and Janna also reminded those who frequent coffee shops to be mindful of their surroundings.

“There’s no stopping you from having fun,” Maanne said. “But always be aware [because] there are also customers like you who want to enjoy the ambiance, relax and be productive in the café,” she continued.

“Feel free to express, but keep it at a minimum and be mindful that there are others who would like to have their cup [of coffee] in a peaceful and quiet space,” Janna added.

Yes, coffee shops are public spaces, but that’s what it is: a public space. At any given time, you’re not the only person in the area. You will have other people with you who are possibly there for various reasons, including to study and catch up with work. We need to keep in mind that people study and work in coffee shops because 1.) Not every community has an accessible public library, and 2.) Some homes aren’t work-conducive (meaning they also deal with a lot of distractions at home) so they prefer to go somewhere else to have a quiet, peaceful space to think.

It also doesn’t cost much to be mindful and practice common courtesy, so let’s be considerate, people.

And when did asking someone to tone down their voice become enough reason to cancel people over the internet?

Yes, we can all disagree with the OP’s take and have a discussion, but do we really have to crucify them for it? It’s very unfortunate that some people have to resort to aggressively crucifying someone if you don’t see eye to eye with them on opinions. Ugh, cancel culture.

Commentary: ‘It is your job, so do your job’: The sad reality for service workers 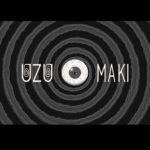 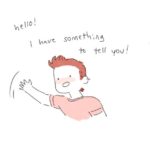