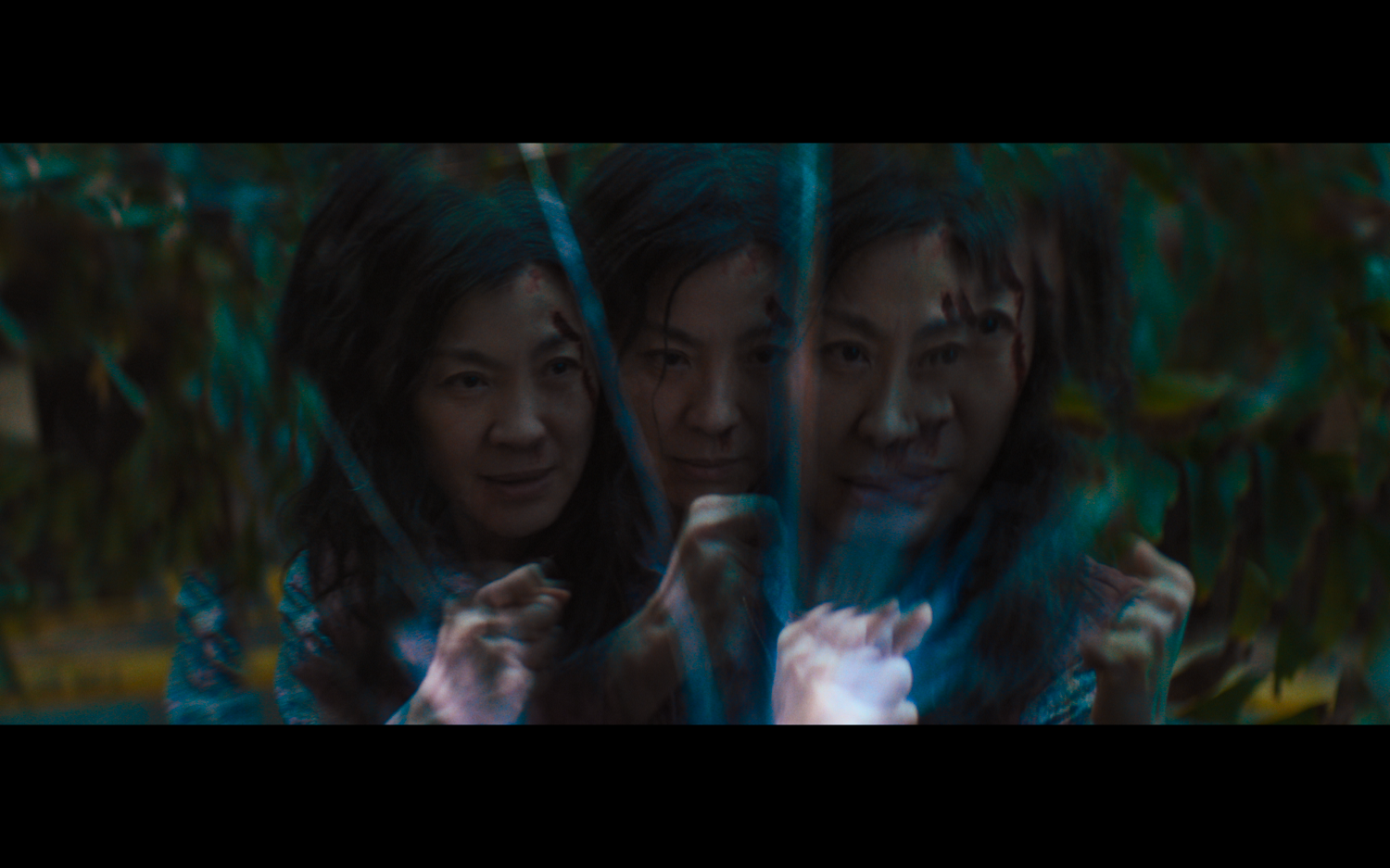 These days, filmmaker Daniel Kwan says, much of art is broadly struggling to confront two things: “One is this feeling of everything happening all at once—how can you put that in a story in a way that is meaningful? And the other is climate change.”

“Everything Everywhere All At Once” is most obviously Daniels’ attempt at trying to encapsulate the first part, but you can sense the latter lurking in the background as well. Of course, in Daniels’ language, if climate dread is an inspiration, it takes on a decidedly different look: in Jobu’s (Stephanie Hsu) evil plan, everything bagel-void threatens to swallow the multiverse and destroy us all. “This project came out of our own anxieties about living in the modern world, and I think everyone I know is trying to capture that,” Kwan says. 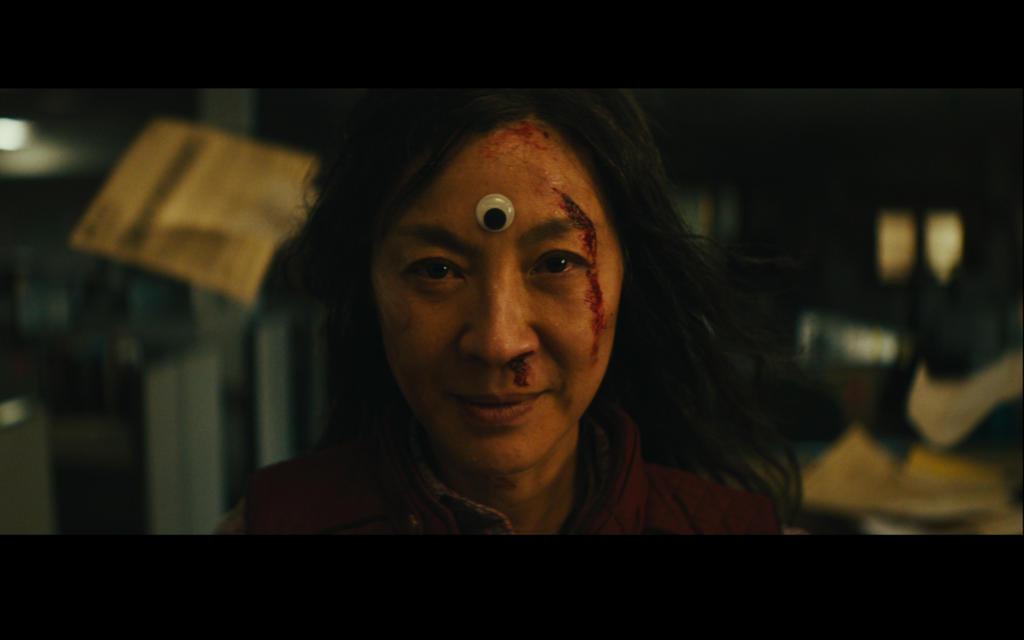 The feeling was already there when they were writing it in 2016, before the Trump Era and the pandemic. “We already felt overwhelmed. And, and as we were writing it, we were like, ‘Oh my God, what is happening? It’s getting worse—how could it possibly get worse than this?’” Kwan says. “Everyone is trying to process that feeling, the backdrop of doom, the backdrop of chaos.”

Daniels don’t have a grand answer to a radical new path, but “Everything” at the very least offers a simple hope in response to the chaos. “One of the most powerful things you can do for someone is to pay attention to them,” Kwan says.

For Evelyn (Michelle Yeoh), she has to confront a multiverse on the brink of collapse—an extreme manifestation of the sensory overload that the modern world is increasingly defined by—to see the family that has always been there. “You have to go to the end of the world to find out what really matters to you: your daughter, your husband—would you make another choice?” Michelle Yeoh ponders. 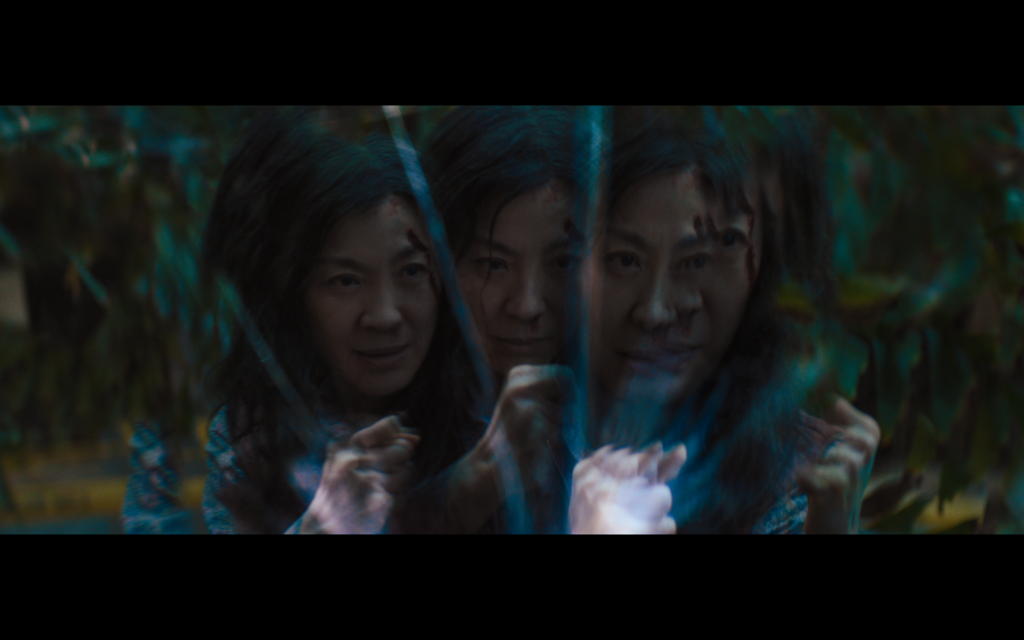 It’s a question and a reminder of sorts for the audience, too: to see what’s in front of you, to reach out, to be kind. That’s what the film became in part for the Daniels themselves. “I would love if audience members take away the idea that kindness can be a powerful way to fight. I think telling this story definitely made us reflect on the idea that,” Daniel Scheinert says, slipping into a “Bill and Ted” voice, “like, ‘Oh yeah, kindness—sick!” 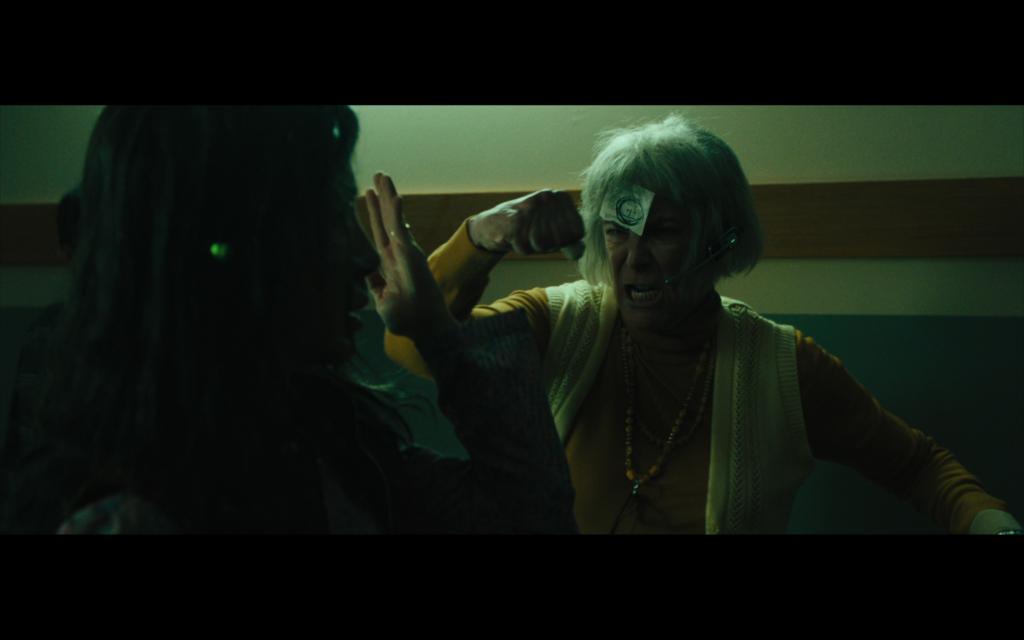 Now, Filipinos can catch this one-of-a-kind film with their loved ones, especially their moms!  “Everything Everywhere All At Once” is now showing in over 80 cinemas in the Philippines:

Join the conversation online using the hashtags #EverythingEverywhereAllAtOnce , #BestSeenInCinemas , and #ProudlyTBA.  “Everything Everywhere All At Once” is exclusively distributed by TBA Studios in the Philippines. It is Rated R13 by the MTRCB (only 13 years old above can watch in cinemas). Check out TBA Studios’ Facebook, Instagram, and Twitter for more updates. 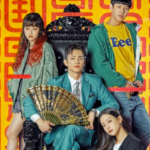 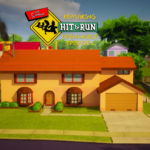