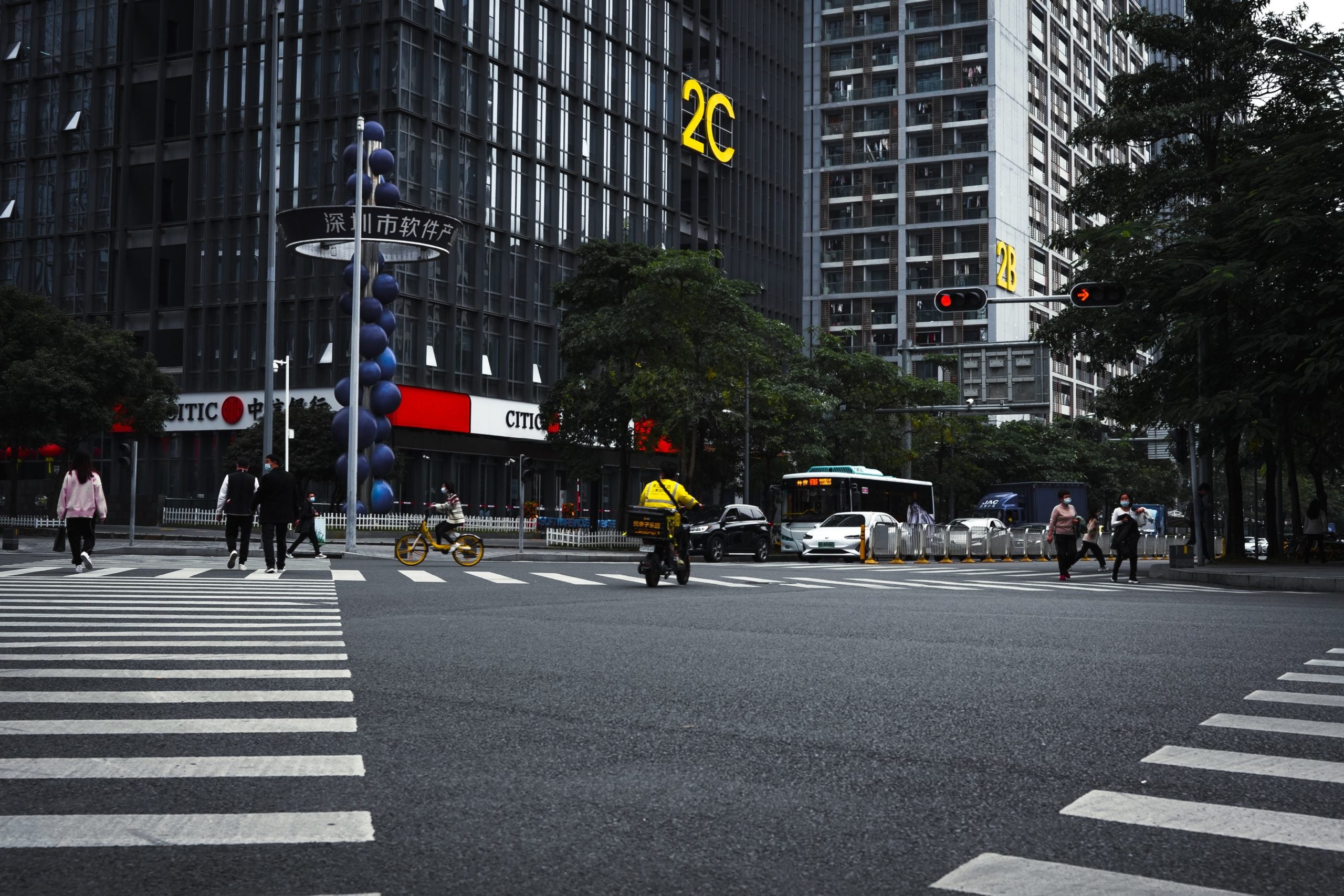 Why should motorists or cyclists be the only ones punished when they commit violations on the highway? In an effort to improve urban mobility, some countries and cities, including so-called smart cities, are cracking down on pedestrians who step out of line by jaywalking.

Jaywalking is the term used to describe the act of crossing the road outside designated crosswalks, endangering the individual who crosses in this way. Several countries consider jaywalking to be unlawful, and penalize pedestrians bold enough to try it.

For example, in Singapore, jaywalking is punishable by a $50 fine for the first offense. Repeat offenders risk a $1,000 fine and three months in prison. Laws vary elsewhere in Asia, but are rarely enforced for the most part.

In Europe, jaywalking is not punishable in France, Italy and the Netherlands. In Germany, on the other hand, pedestrians can be fined for crossing when the traffic light is green or when they cross outside the crosswalk. The offense leaves jaywalking pedestrians open to fines ranging from €5 to €10, not to mention the disapproving looks of the locals.

Now, several cities are fighting such offenders with technology. The most prominent, and radical, example is Shenzhen, China.

In 2018, the city implemented a facial recognition system to identify jaywalkers. Their faces were even displayed on giant screens installed at intersections. Since then, this rather controversial practice has evolved, and offenders receive their fines by SMS.

Other less strict systems have been put in place to fight against jaywalking through the use of surveillance cameras. These are used to detect illegal crossings, but also to provide other data to help improve pedestrian crossing. 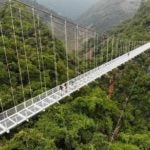 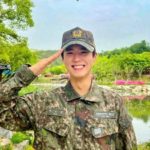