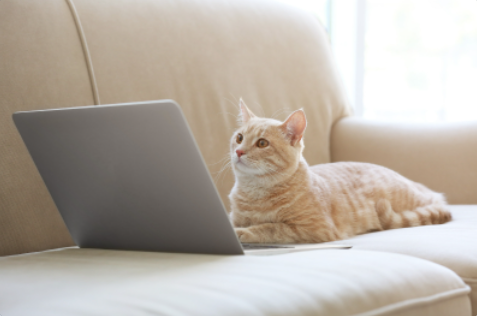 Despite many workers now heading back to the office, the working week will never be the same as before the pandemic. A new workday pattern is taking shape, gradually replacing the traditional nine-to-five rhythm with two peaks of productivity during the day, before and after lunch.

According to a study from Microsoft’s “Work Lab,” based on data from 30,000 of the company’s employees worldwide, a third peak is emerging at the end of the day, before bedtime, around 9-to-10 p.m. Around 30% of Microsoft employees studied appear to have fallen into this habit, which is no doubt a legacy of lockdown and the mass switch to working from home. This phenomenon is called the “triple peak day.”

But this third daily peak in productivity raises some questions. Do these employees prefer to log on later in the evening to focus on their work without being interrupted? Are they taking advantage of the flexible hours offered by remote work to get the job done whenever they want? This is partially the case, the study suggests.

But the triple peak day also highlights a certain blurring of the boundaries between work and home life, created by hybrid work. According to the Microsoft study, since the pandemic and the widespread move to teleworking, employees have extended their workday by an hour.

On average, people are working more than before the pandemic, but not necessarily more productively and efficiently. Many blame the increase in meetings since the spring 2020 lockdown, a trend that may force employees to delay certain tasks, such as answering emails. 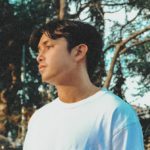 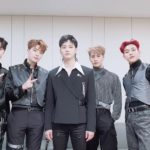