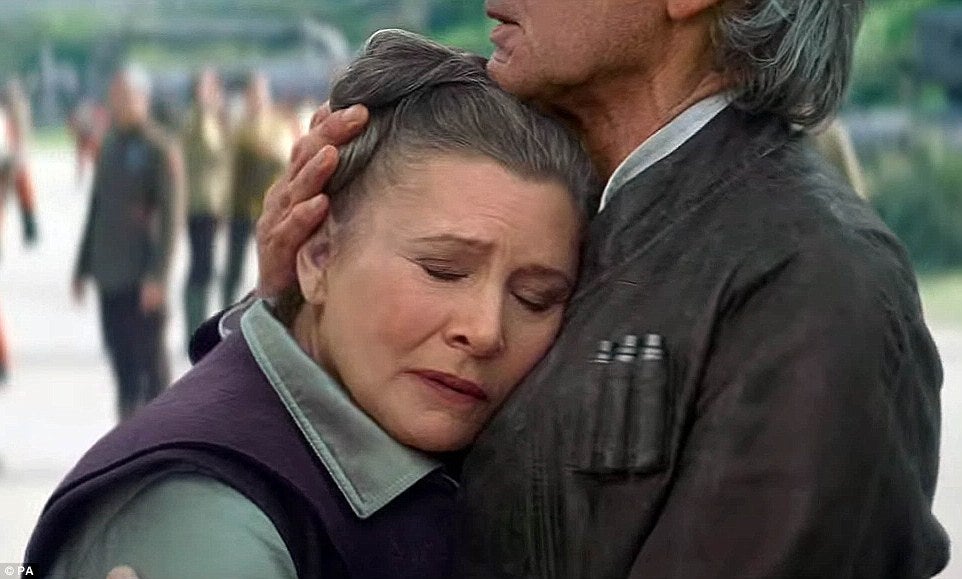 2016 has left the Star Wars fandom mourning for the passing of Carrie Fisher, the witty actress, writer, and advocate who played the character of Princess Leia.

Some of her close friends and family have written about the impact she had on their lives. For their part, fans of the franchise have dedicated time and effort to creating their own tributes for their beloved hero. Here are some of the most touching fan art for the late icon:

1. This cartoon that reminds us she is in a better place now:

2. This tribute that is sure to make fans weep just thinking about how her Star Wars family has taken the news:

3. She truly deserves a place among the stars:

4. This fan who’d like to think that she is now a Force ghost with the great Jedis:

5. Or that she at least had the chance to say goodbye to Han and Chewie (and made this famous line from the movie into a tear-jerker):

6. This fan who remembered Gary, Carrie Fisher’s beloved dog, who probably misses her too:

7. This tribute that also remembers the late actor Kenny Baker who played R2-D2 and passed away last August 2016:

may the force be with you. pic.twitter.com/3MLtCp15GU

8. This fan who wanted to stay true to both Carrie Fisher and Princess Leia’s feisty personality:

9. Some fans also wanted to pay homage to Carrie’s mother, Debbie Reynolds, who passed away a day after her daughter:

10. And this tribute that reminds all of us of one important thing- hope:

Being a heroine from one of the most popular films in history has made Carrie Fisher into an icon for many of us. But more than just being an actress, she has also left her mark on many people as a brilliant writer and an outspoken woman. As an advocate for mental health awareness, she has helped many to overcome and survive despite their illness. Truly, she will be sorely missed and fondly remembered by everyone.

How much of an impact did Carrie Fisher’s life and works had on you? Tell us about it in the comments section. 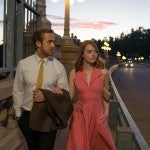 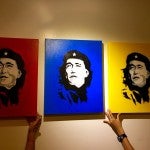