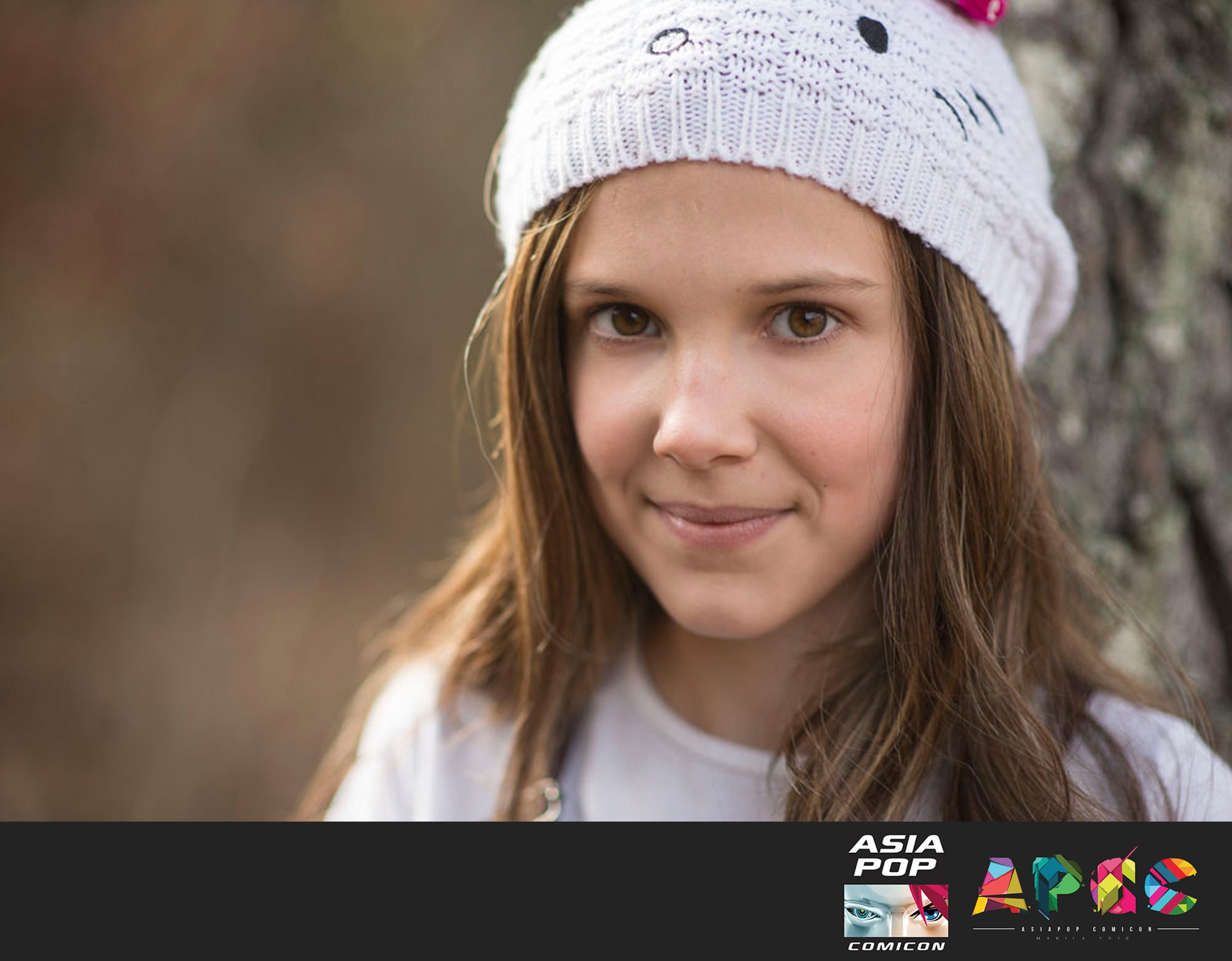 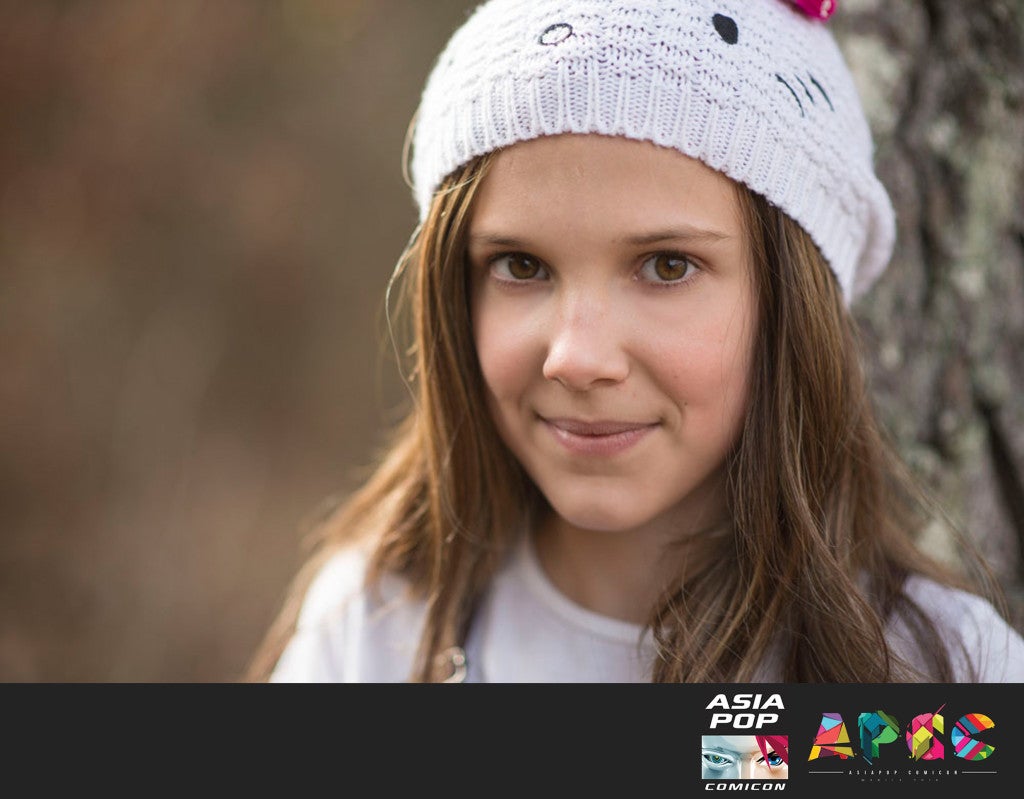 Things take a turn for the stranger as AsiaPOP Comicon Manila 2016 (APCC Manila) confirmed Hollywood child actress Millie Bobby Brown as the latest celebrity guest of the biggest pop culture gathering happening from August 26 to 28 at the SMX Convention Center in Pasay City.

Brown is most known for her current role in the ongoing sci-fi thriller series Stranger Things, in which she stars opposite Winona Ryder and David Harbour. Her portrayal of the enigmatic Eleven earned her high praises, including that of Variety.com chief TV critic Maureen Ryan.

She wrote, “Millie Bobby Brown is about to be cast in a lot of projects. With a very small number of lines, Brown gave an indelible performance as Eleven; the ways she subtly yet movingly conveyed fear, sadness, doubt, love and a yearning for connection will stay with me for a long time.” 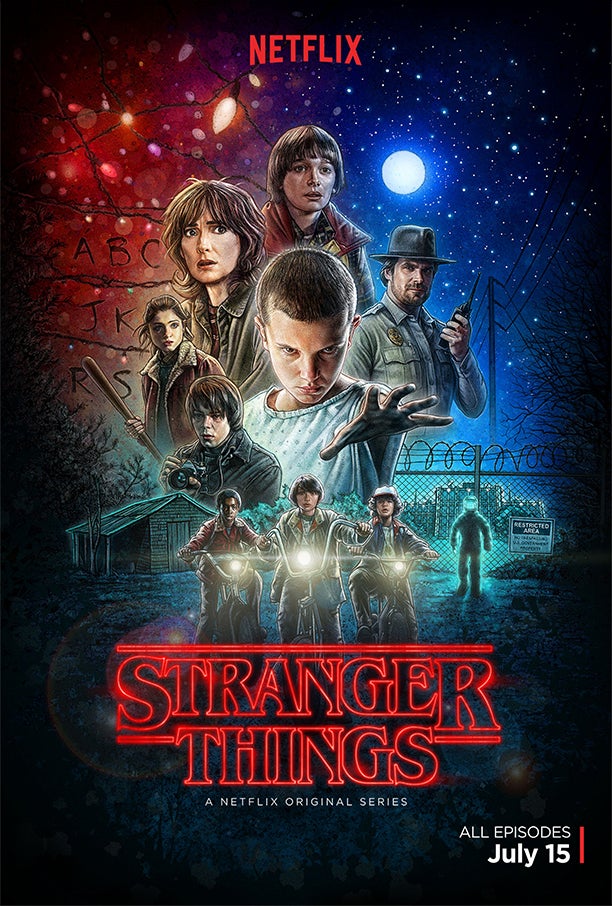 Previously, Brown was cast after an extensive search as a lead in the series Intruders, opposite Oscar winner Mira Sorvino and John Simm. Brown also took on a recurring role in the series Once Upon a Time in Wonderland, as Young Alice. She has also guested in a number of cult favorites such as Modern Family, NCIS, and Grey’s Anatomy.

APCC Manila 2016 tickets are now available via SM Tickets with ticket prices PhP550 (one-day pass), PhP850 (two-day pass), and PhP1,050 (three-day pass). All these will give the ticket holder access to stage activities, performances, and the main show floor. The event is free for children aged five years and below for all days, but a valid identification is required for verification purposes before entering the show floor. 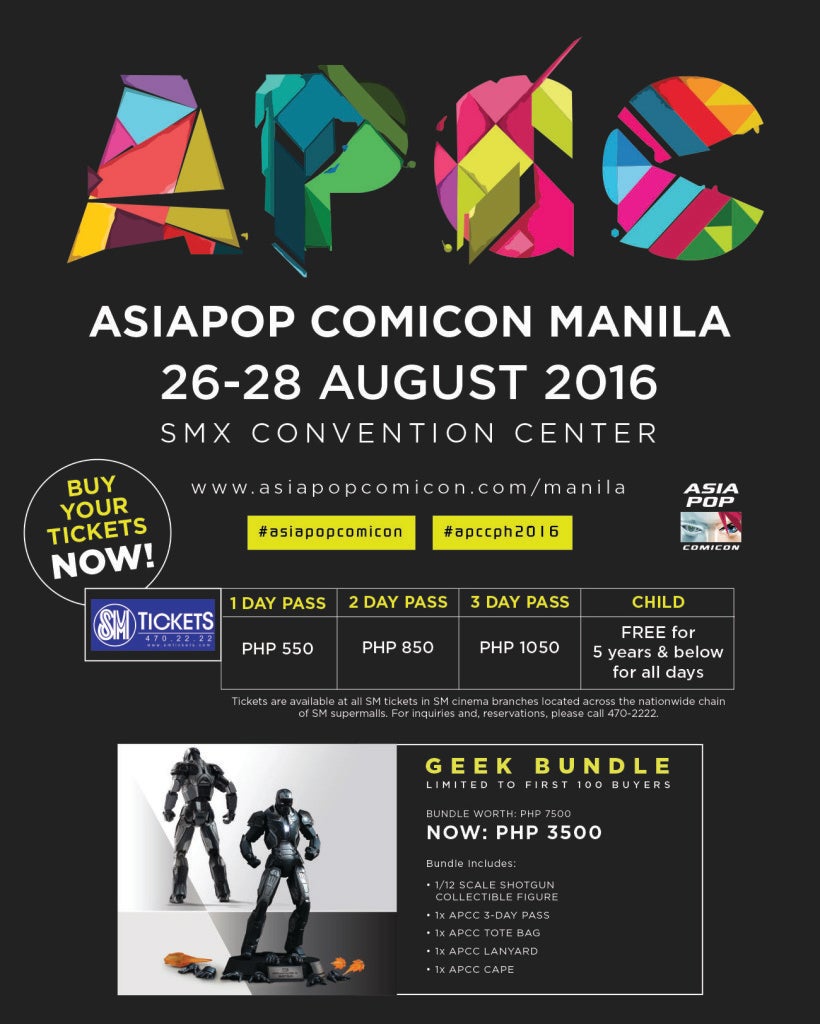 A special Geek Bundle is also available at PhP3500 for the FIRST 100 customers which includes an event lanyard, tote bag, cape, a 3-day pass, and a 1/12 Iron Man Mark XL “Shotgun” collectible figure from Comicave Studios. 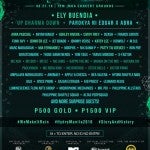 Expect to get soaked in music and water at Hydro Manila 2016! 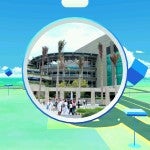