The 2016 Philippine elections will forever be known as the “social media elections,” not only because our candidates and their PR people utilized the power of online networks to the fullest, but also because photo editing apps and hashtags made it easy for anyone’s meme to spread like butter on toast and find its way into our personal news feeds. The same can also be said of our status messages and tweets. After all, we’re not called the world’s social media capital for nothing!

Here are 24 election-related memes and posts we saw in our timelines that’s proof that Pinoys can make even the most serious of things light and funny. Other countries might find this #HardToGets, but we certainly don’t!

Let’s start with the most well-rounded candidate of them all. An all-around handyman. How can you not love this guy? 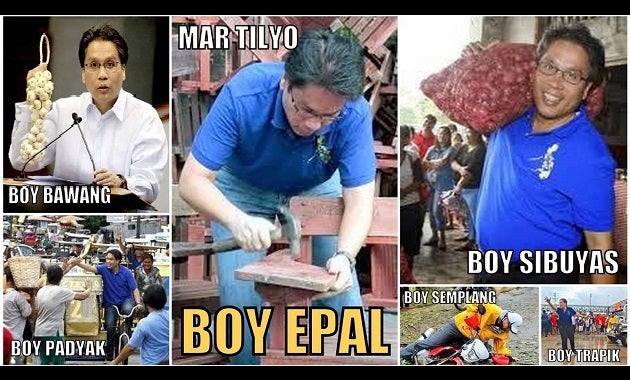 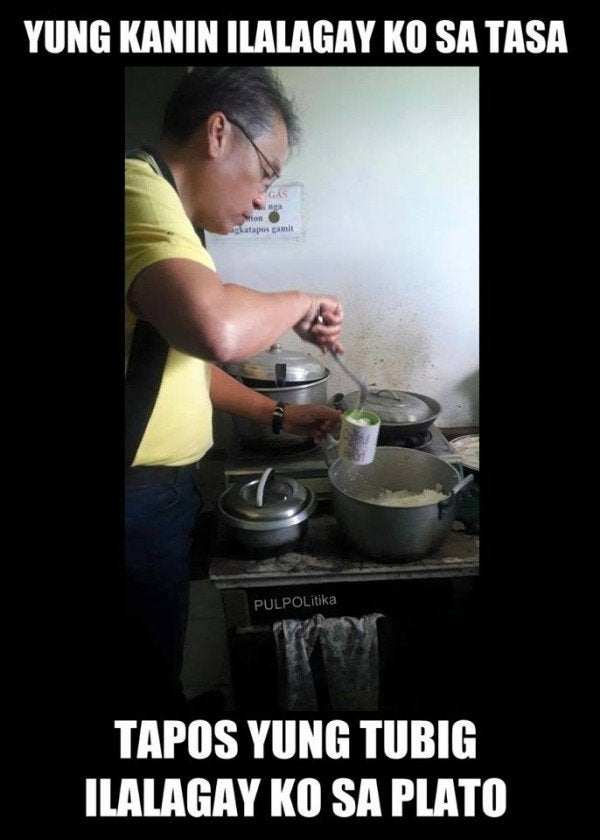 Well his wife’s pen game was on point, though. Definitely not #HardToGets 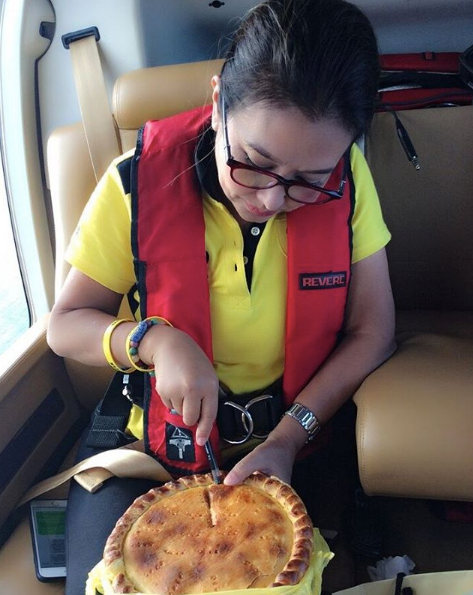 We all caught the current VP booing, but instead of getting annoyed… 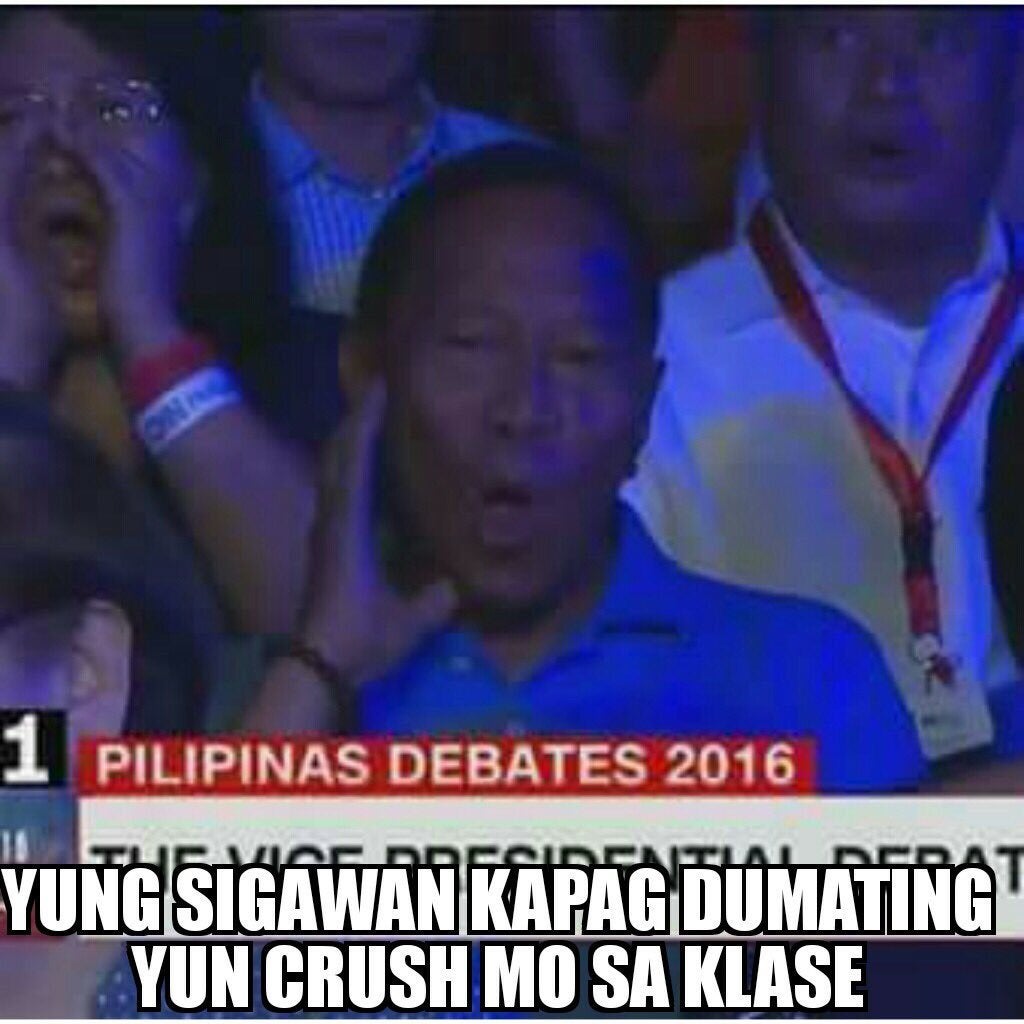 …it made us wonder who did it better? 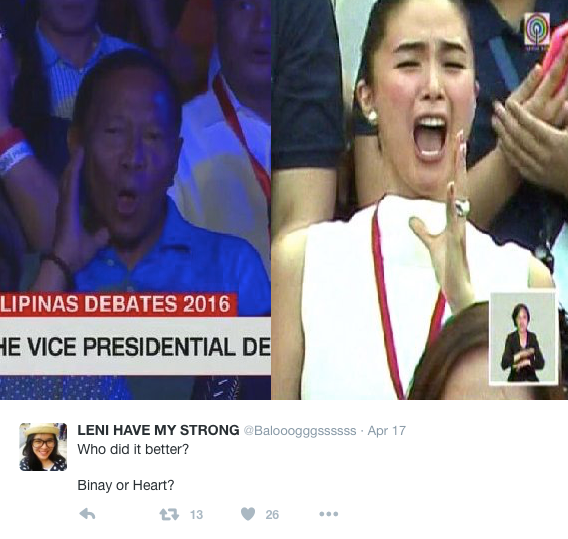 Okay, let’s play a game shall we? 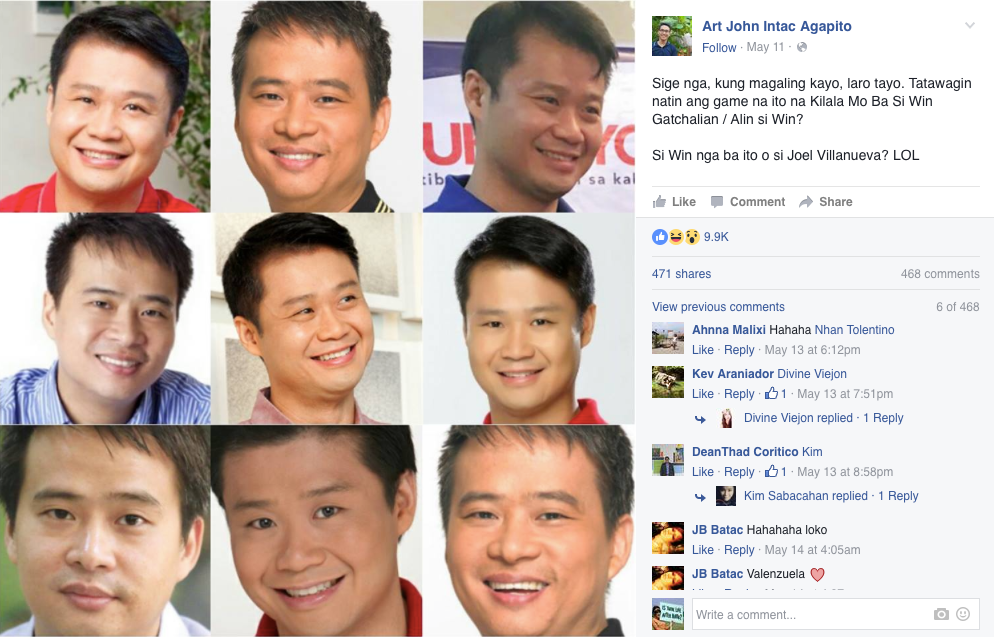 Too easy? How about something a bit more #HardToGets? 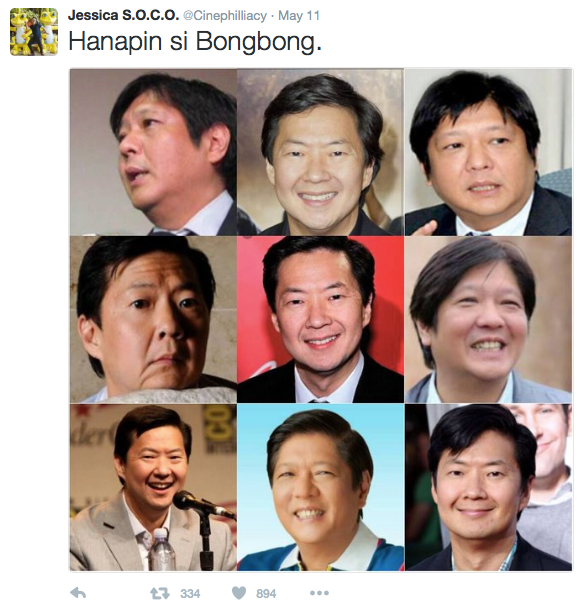 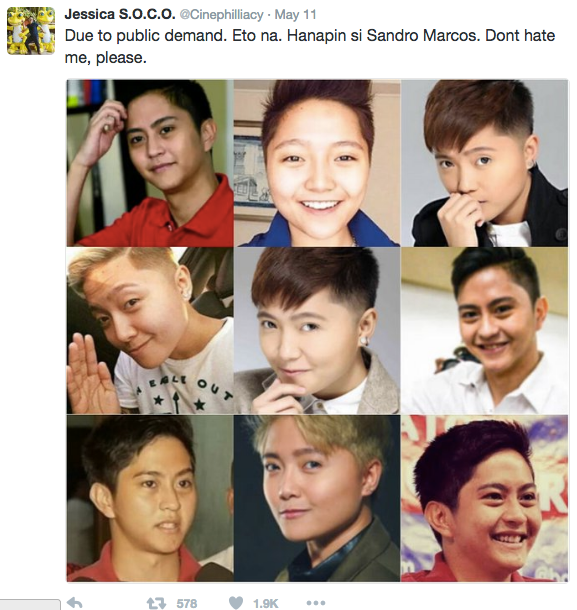 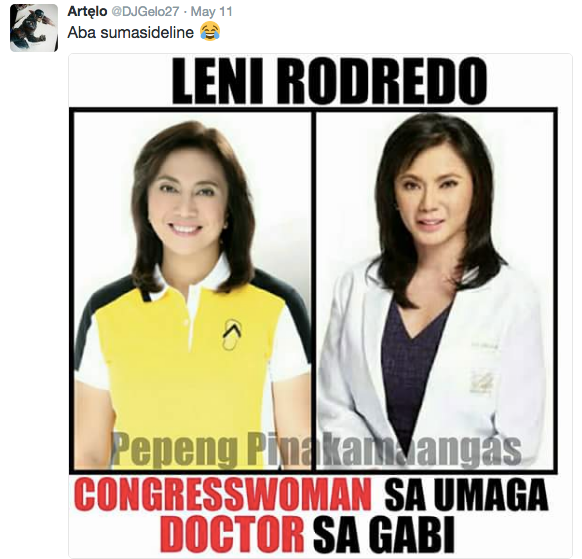 And speaking of look-alikes… 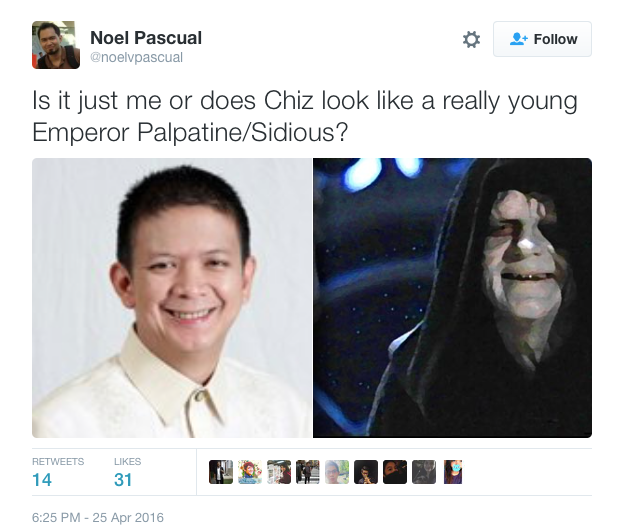 Still, Sith Lord or not, you gotta hand it to the guy. He’ll always be winning in life, and it’s not #HardToGets why. 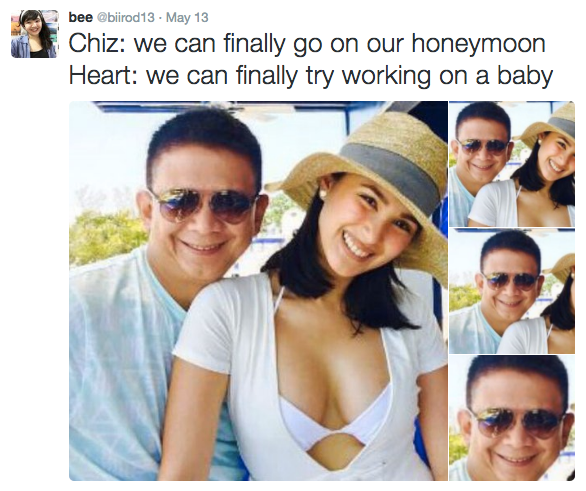 Okay, last one, we promise! 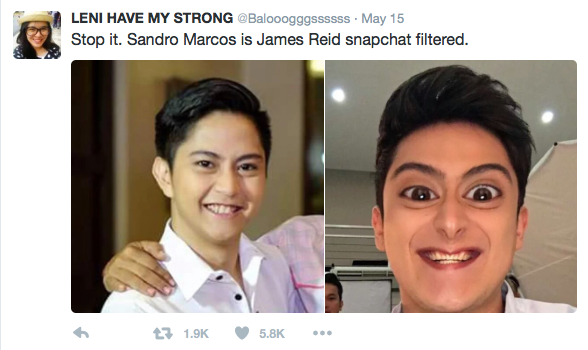 Remember that time when Sandro Marcos was called out on his subject-verb agreement? 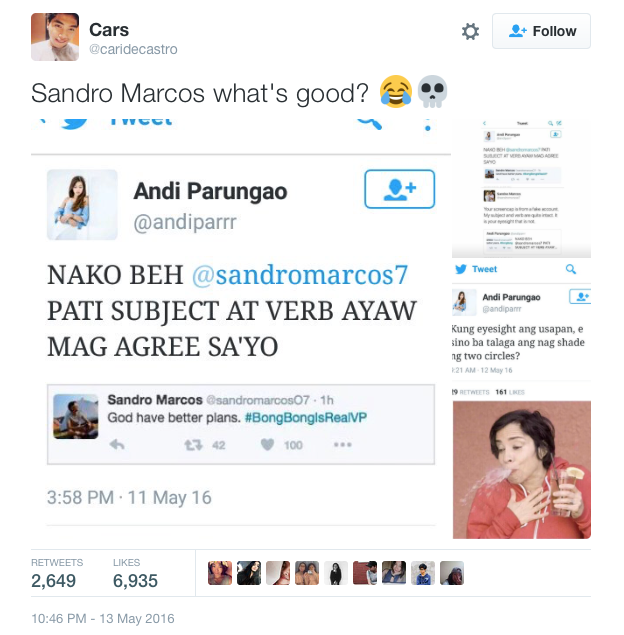 Then came the younger Marcos’s response. Turned out it wasn’t really him but a parody account. 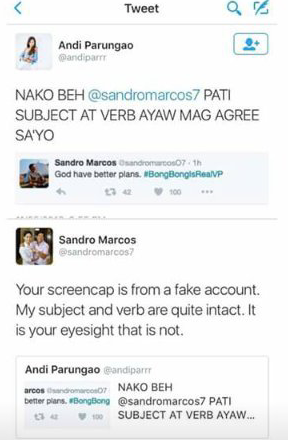 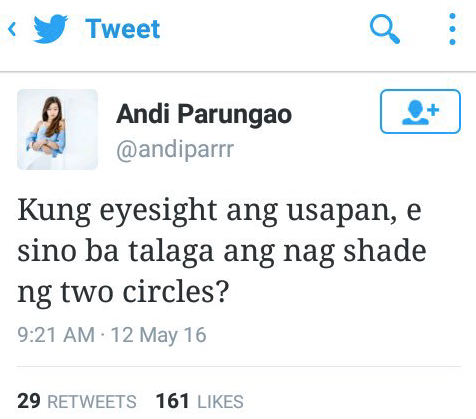 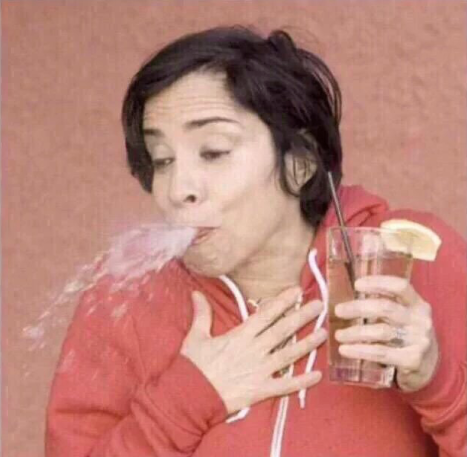 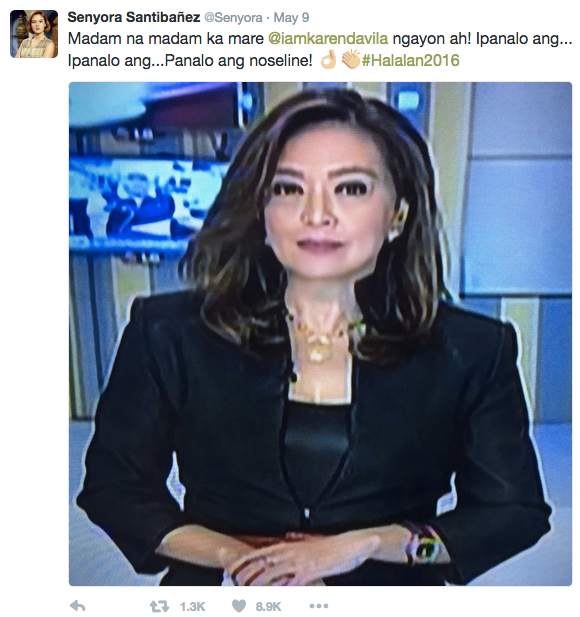 Whenever things get too heated, we can always rely on what is, hands down, the best campaign hashtag ever. EVER. 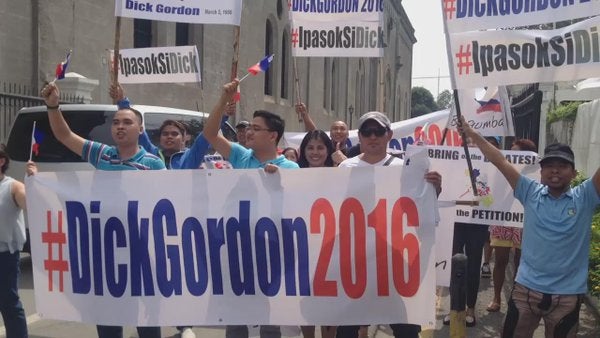 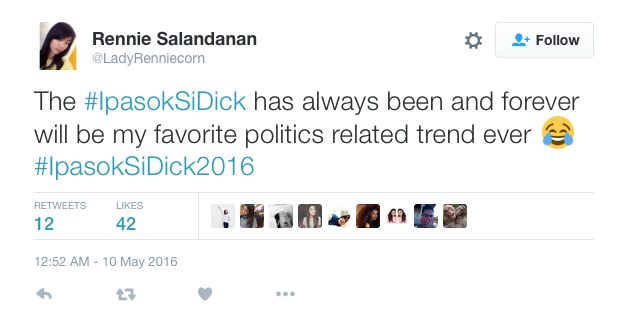 And it’s easy to get why. 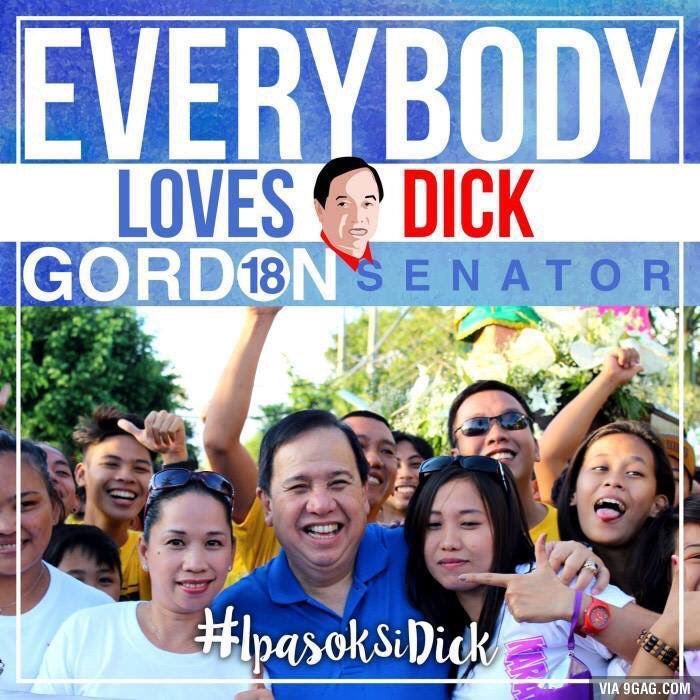 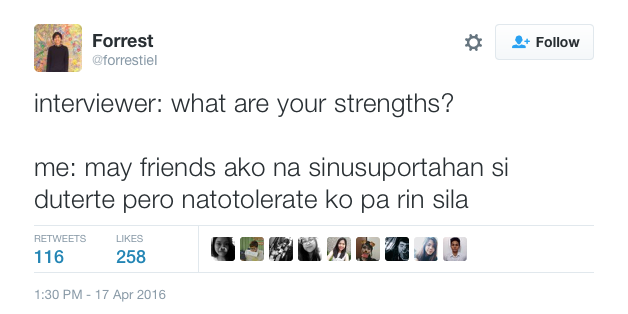 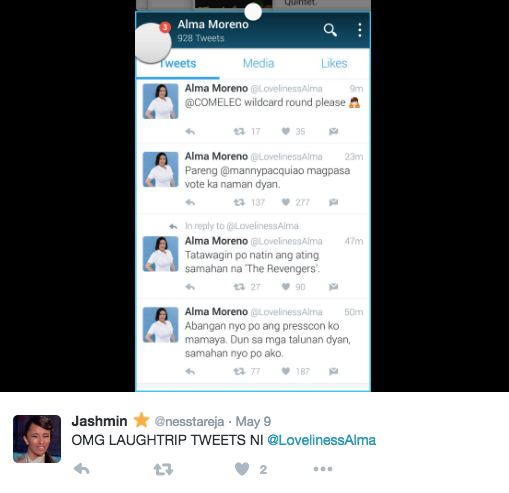 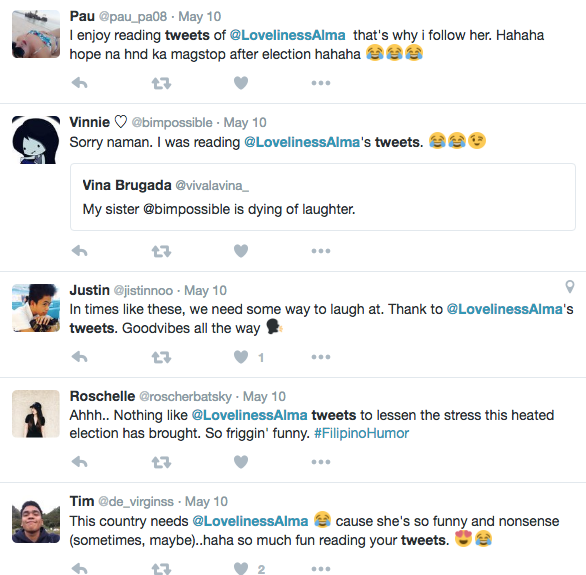 …but you will always be friends, no matter the score. 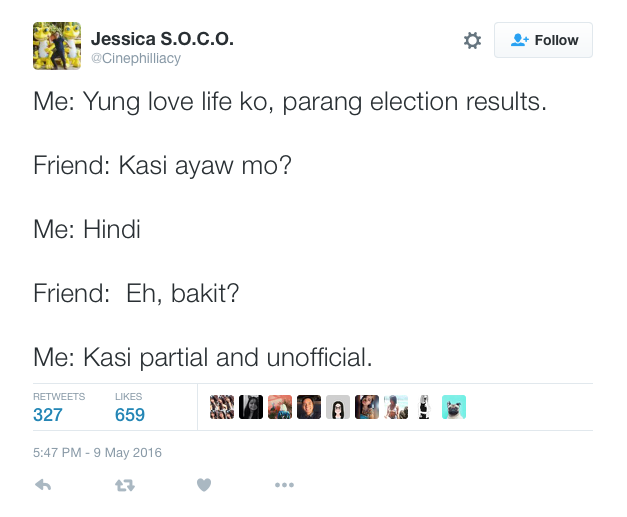 And with the new easy-to-get Smart Bro 4G Pocket WiFi — priced at only P888 until June 30 — you can keep on making (good-natured) fun of each other online! Enjoy ultra-fast internet speeds powered by multiple cell sites, wherever you are in the country!

The new #SmartBro888 even comes pre-loaded with 150MB of data and can connect up to 10 devices! Perfect for those meme-making collab sessions with your barkada!

While you’re at it, maximize your #SmartBro888 with SurfMax 85. It gives you up to 800MB of all-day, internet access for two days!

Don’t miss out on the two hottest deals this summer! Get your very own 4G Pocket WIFI for only P888 at smrt.ph/pwifi888 and pair it up with Surfmax85 here smrt.ph/brosurfmax-85! Now that’s a bargain that’s definitely not #HardToGets!

LG Gives Back and Shares the Good Life