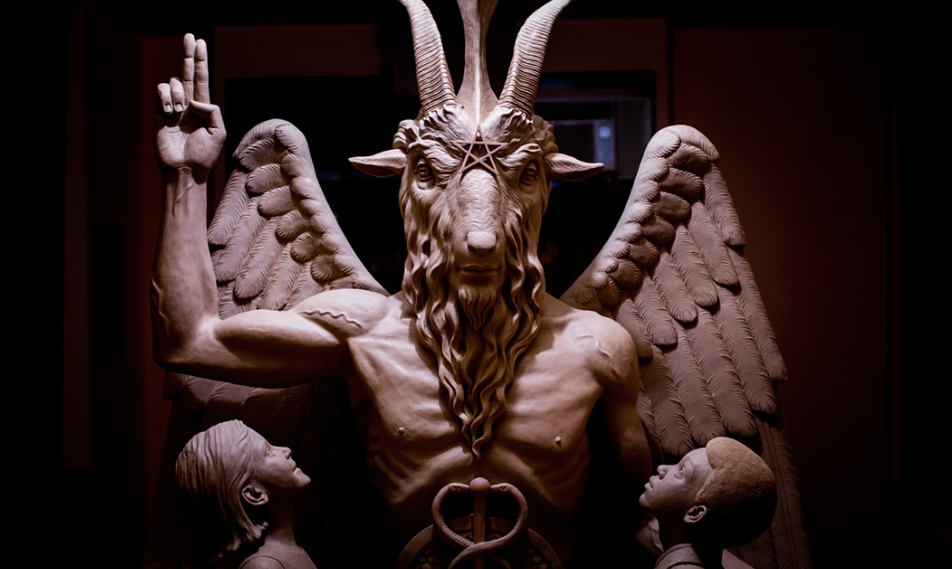 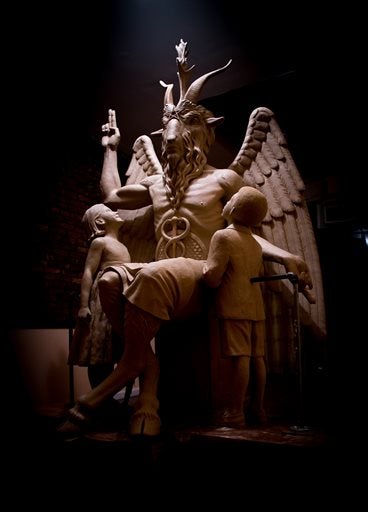 A 9-foot, 2,000-pound statue of goat-headed occult idol Baphomet has been secretly unveiled at an industrial building near the Detroit River by members of The Satanic Temple after an attempt to have it installed near a Ten Commandments monument on the Oklahoma State Capitol grounds failed. 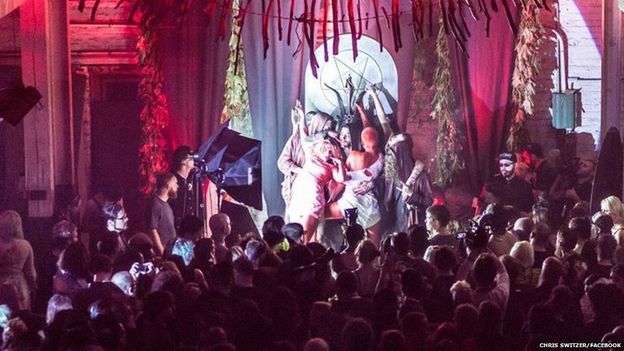 Attendees celebrated under red lights cheering, “Hail Satan,” as darkwave bands and DJs performed on a stage beneath a prominently-lit, upside-down crucifix. Officials of The Satanic Temple delivered speeches alongside a pair of shirtless men who held candles on both sides of the bronze statue. 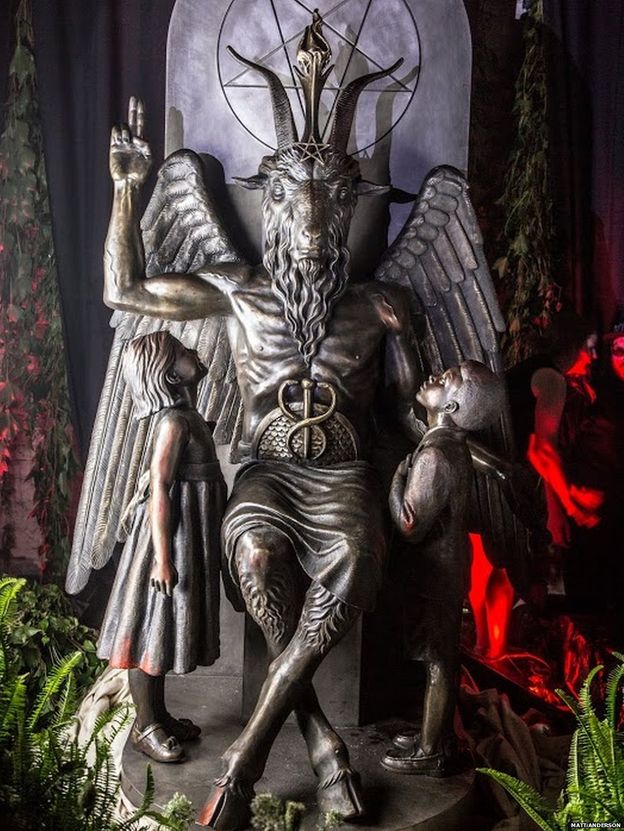 “…a chair where people of all ages may sit on the lap of Satan for inspiration and contemplation.”

Lucien Greaves, co-founder and spokesman for The Satanic Temple, pointed out, “Our statue will serve as a beacon calling for compassion and empathy among all living creatures,” and described it as “…a chair where people of all ages may sit on the lap of Satan for inspiration and contemplation. It’s a nice little tourist attraction. People would travel a great distance to see it.” 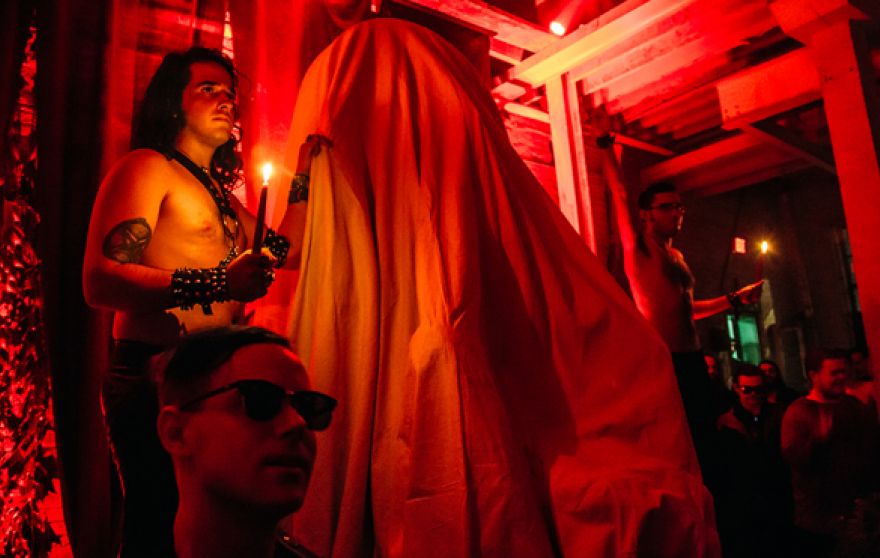 “The last thing we need in Detroit is having a welcome home party for evil.”

However, local Christians criticized and denounced the monument. Rev. Dave Bullock of Greater St. Matthew Baptist Church in Highland Park, Michigan commented, “The last thing we need in Detroit is having a welcome home party for evil.”

Proving that reality is indeed weirder than fiction, other organizations have also petitioned to erect monuments dedicated to their own causes, including a Hindu group, an animal-rights group, and the Church of the Flying Spaghetti Monster.

What do you think? Should they be allowed to erect this statue in the name of religious freedom? 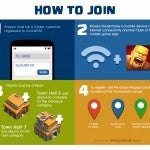 The Philippines’ first and biggest nationwide Clash of Clans tournament is here! 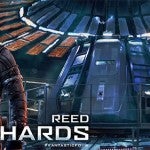