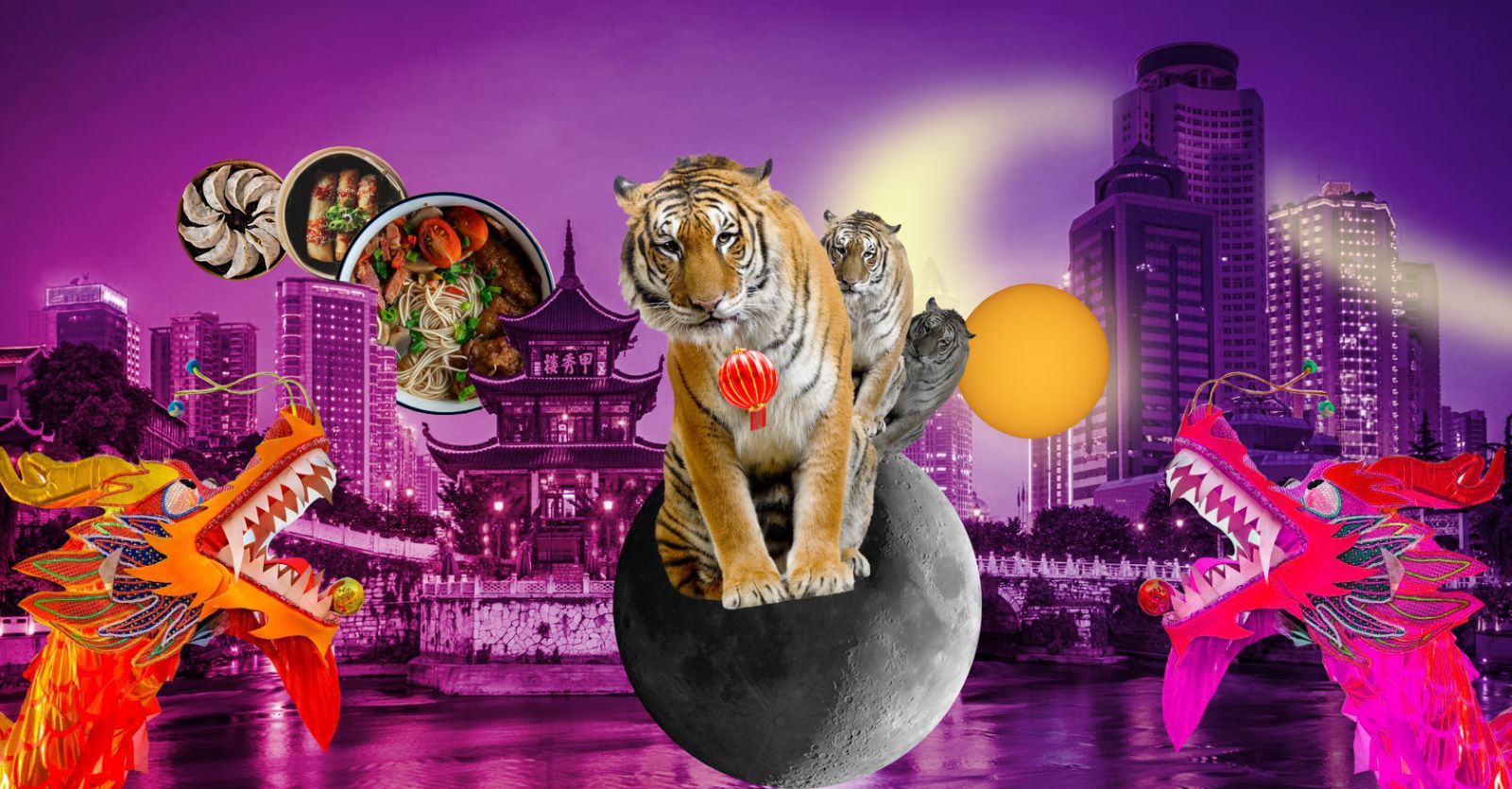 Chinese New Year is just around the corner, so let’s ring in the Year of the Tiger by learning the festive event’s history and traditions here in the Philippines.

Chinese New Year, also known as the Lunar New Year, is one of the most awaited and important events China and the Chinese communities celebrate as this event marks a new year with hopes for prosperity.

Unlike many Western cultures that follow the Gregorian calendar, Chinese New Year is based on a lunisolar calendar where the dates are determined through the phasing of the moon and sun. The new year starts with the new moon and ends 15 days later until the full moon occurs. Chinese New Year usually falls between January 21 to February 20.

While China had adopted the Gregorian calendar in 1912, the traditional holidays and other events, such as birthdays, are still celebrated based on the lunar calendar as “it is really important to China.”

The Chinese New Year is an event not only celebrated in mainland China, but is also observed across the world with more than 1.5 billion people joining in the festivities—including the Philippines.

With their love for family and food, along with the Chinese influence in the country, many Filipino families also observed this event annually by gathering and preparing a delicious feast to attract good luck, handing out money in red envelopes called ang pao, and participating in the holiday’s activities.

How Chinese New Year started in the Philippines

The Chinese New Year was first declared by then President Benigno “Noynoy” S. Aquino III as a national holiday on February 19, 2015. Aquino stated in the Proclamation no. 831, s. 2014 that this joint celebration is “a manifestation of our solidarity with our Chinese-Filipino brethren who have been part of our lives in many respects as a country and as a people.”

The late President has also mentioned in 2015 that the Chinese-Filipinos, commonly known as Tsinoy, have been “an integral part of Philippine history,” according to a report from Inquirer.

According to then-Sen. Edgardo Angara in 2013, about 1.35 million of the Philippine population was comprised of ethnic or pure Chinese, while 22.8 million were Filipinos of Chinese descent.

The early presence and the increase in the Chinese population through the years are among the reasons why the country is influenced not only in commerce and business, but also in politics, social and cultural aspects. This also explains how Chinese New Year became one of the significant events many Filipinos celebrate up to this day.

Chinese New Year traditions and customs practice in the Philippines

Chinese New Year is considered a national holiday in many other countries, such as Vietnam, Singapore, Malaysia, and South Korea, among others. These countries, along with China and the Philippines, celebrate the holiday differently, but there is one thing they have in common: Chinese New Year allows them to gather with their families.

Here are some of the traditions, customs, and superstitions practiced in the Philippines to join in the festive event:

Prior to the COVID-19 pandemic, many people would flock to the streets of Binondo, the world’s oldest Chinatown, to participate in the city’s activities and enjoy the special performances. One of the things Filipinos would enjoy watching is the traditional parade of dancing dragons and lions.

The difference between the two dances is that in dragon dance, a team of eight or more dancers carry the dragon on poles, and it is typically led by a person holding a pole with a big ball called the Pearl of Wisdom. Meanwhile, the lion dance is performed by two dancers in a lion costume where one performer holds the lion’s head and its front limbs, and the other is responsible for the back and hind legs. Both of these performances are paired with the thrilling sounds of gongs, cymbals, and drum beats.

The dragon and lion dances are among the most important traditions at Chinese New Year as these performances are believed to bring good luck and prosperity. Both animals also represent something important in Chinese culture. The dragon embodies “power, boldness, and excellence,” while the lion symbolizes “strength, stability, and superiority.”

Wear red, decorate with red, and give red

In Chinese traditions, the color red is considered the luckiest color as it brings good fortune and luck. This explains why most people are clad in red from head to toe and their homes are decorated with red paper lanterns during Chinese New Year—to ward off bad spirits.

In addition to that, red envelopes, or what we called ang pao, are handed out to children which contain peso bills. This specific tradition is believed to bring good luck and long life to both the giver and receiver of ang pao.

Both of these traditions and beliefs have been passed on from generation to generation and adapted not only by Filipino-Chinese families, but also by non-Chinese communities.

Just like in media noche, the New Year’s Eve dinner is the most important meal in Chinese culture as the night allows families to gather and dine together. Aside from that, like in all Filipino celebrations, this is also one of the events where most kitchens are at their busiest to prepare lucky food to bring in good fortune and wealth.

Chinese New Year will not be complete without the most popular treat served on the table: tikoy. Also called a glutinous rice cake or “nian gao,” tikoy embodies “success in life” while its stickiness indicates a healthy relationship and bond with the family. This sweet and sticky delicacy is usually served in thin slices and dipped in egg.

Long noodles or longevity noodles are among the dishes served on the table as it represents long and healthy life, and everything will go smoothly. Usually served with a variety of sliced meats and vegetables, this dish has been adapted by Filipinos where they serve noodles at festivals and birthdays.

Another Chinese New Year staple prepared for the banquet is fish. Commonly served whole and either steamed or braised, the fish symbolizes surplus and fortune. The most common types of fish used by many are catfish (which stands for year surplus), Chinese mud carp (which symbolizes gifts and blessing), and Crucian carp (represents good fortune).

Dumplings are the classic lucky food that is served during the holiday. The said staple represents fortune and prosperity as their appearance looks like ancient silver and gold ingots. These little money pockets usually consist of different fillings which symbolize different meanings, too. Celery signifies “hardworking leads to a wealthy life,” leek indicates “everlasting affluence,” and cabbage means “a hundred ways of making a fortune.”

Derived from the name Spring Festival, spring rolls are among the dishes that signify wealth and a fresh start. With the wrapper being made from flour and water, these deep-fried rolls are filled with meat and vegetables. The signature golden appearance of the dish represents wealth and treasure. The dish even has a lucky saying, “Hwung-Jin Wan-Lyan” which means “a ton of gold.”

Set off fireworks and firecrackers, and make noises

Welcoming the new year with fireworks and firecrackers has been one of the traditions Filipino and Filipino-Chinese families practice during the Chinese New Year. This tradition is believed to drive away bad spirits and the mythical beast Nian. In addition to this, they also make noises using cooking pots and horns to scare off bad luck. 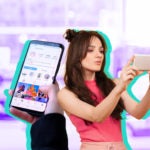 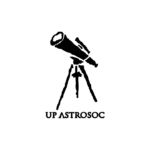 UP AstroSoc brings the cosmos to your homes with NAW 2022