We should all avoid using the names of superheroes as passwords, according to a report published by the Mozilla Foundation.

The report indicates that internet users use them too often and that, not surprisingly, hackers are aware of that when they’re attempting to gain access to your precious personal data.

This study, based on statistics from the website Haveibeenpwned.com, reveals that accounts with passwords containing superhero names are among the most hacked. They are therefore to be avoided, as well as any first name, date of birth, or the combinations “123456” and “azerty,” the most commonly used passwords in the world, and therefore, popular with hackers. 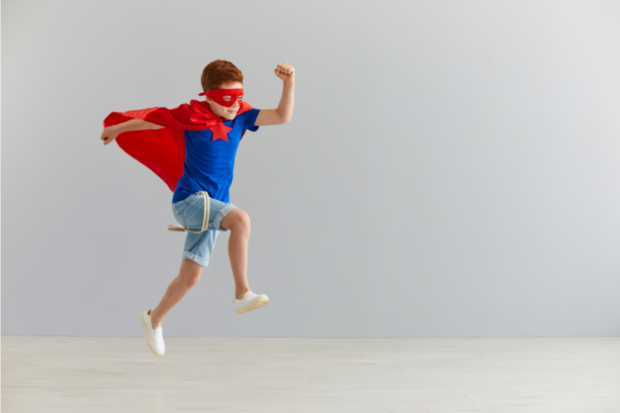 The top 10 superhero names most used as passwords are:

Note that even the real identities of these superheroes, such as James Howlett/Logan, Clark Kent, Bruce Wayne and Peter Parker are to be avoided. In any case, the more complex a password is, mixing numbers, letters and signs, the more difficult it will be to crack. JB

Letting the multiverse loose, ‘Loki’ sets MCU up for a much more wacky, chaotic future

‘The Falcon and the Winter Soldier’ takes on labels, racism and the future of Marvel