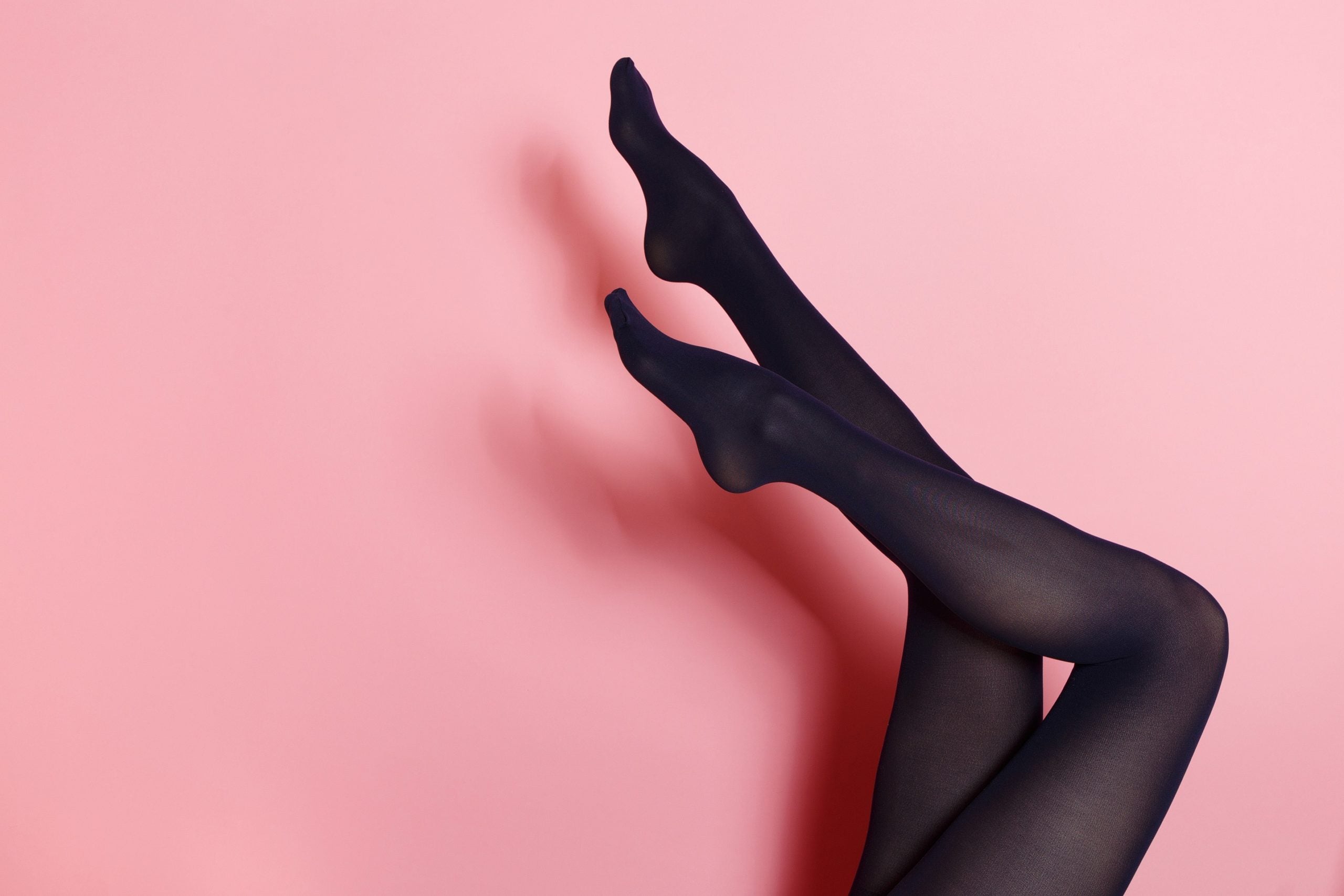 Some 104 million pairs of stockings are thrown away in France each year, according to figures shared by the organization Halte à l’Obsolescence Programmée (HOP), bearing in mind that no less than 130 million pairs are sold in the same time frame.

This figure climbs to some eight billion worldwide, giving scope to imagine the tons of waste generated by one of womenswear’s star items. At a time when the fashion industry is trying to reduce its environmental impact, the question of how to manage this waste is obviously on the agenda. Answers have been found in the form of recycling, returns schemes and using biodegradable yarns that let stockings decompose at the end of their life.

The Hēdoïne brand, for example, is now offering a whole collection of 30 denier stockings combining its ultra-resistant, run-proof technology with nylon that is biodegradable, albeit to 85% rather than 100%. That’s still enough for the stockings to decompose into organic matter in three to five years, compared to several decades for classic pantyhose. Everything has been thought of to reduce waste. And it’s an important issue, considering that stockings don’t make it past three wears for more than 40% of women, according to a quantitative and qualitative study conducted by HOP, based on no fewer than 3,000 consumer feedback reports.

Note that Hēdoïne isn’t the first brand to experiment with biodegradable stockings; the pioneers in the field being two French women based in London. Sophie Billi-Hardwick and Marie Bouhier both founded the brand Billi London, which recently unveiled “the world’s first enhanced biodegradable” stockings. Sustainable and eco-friendly, these stockings decompose in just five years in landfill. And the initiative seems to have paved the way for making pantyhose more sustainable.

If biodegradable pantyhose might seem like the most effective solution for reducing the impact of this essential fashion accessory, other brands are working in different ways to limit waste.

In September 2020, ETX Studio reported on initiatives from two brands: Rev Society and Atelier Unes. The former offers pantyhose made with yarn hailing from recycled industrial waste, while the latter focuses on recycled and returnable stockings, where users return the product at the end of its life to be made into a scrunchie.

Although known to be one of the most polluting items in our closets, stockings could one day become a model of eco-responsible fashion, or almost. JB 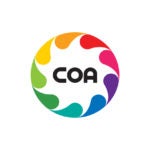 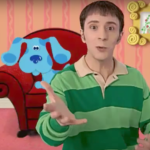