“I could tell from the moment I met you, that you are the savior that has come to ruin me.”

Lee Hi is back again, this time, with her bestie B.I (also known as Hanbin).

B.I is credited as the lyricist and a producer of the track—a sign of the two artists’ strong friendship. The two have been friends, beginning from when they were both under YG Entertainment. Before their departure from YG Entertainment, B.I featured in Lee Hi’s ‘No One’, which topped all music charts in South Korea in 2019. They recently collaborated for ‘Daydream,’ a track from B.I’s debut studio album ‘Waterfall’. 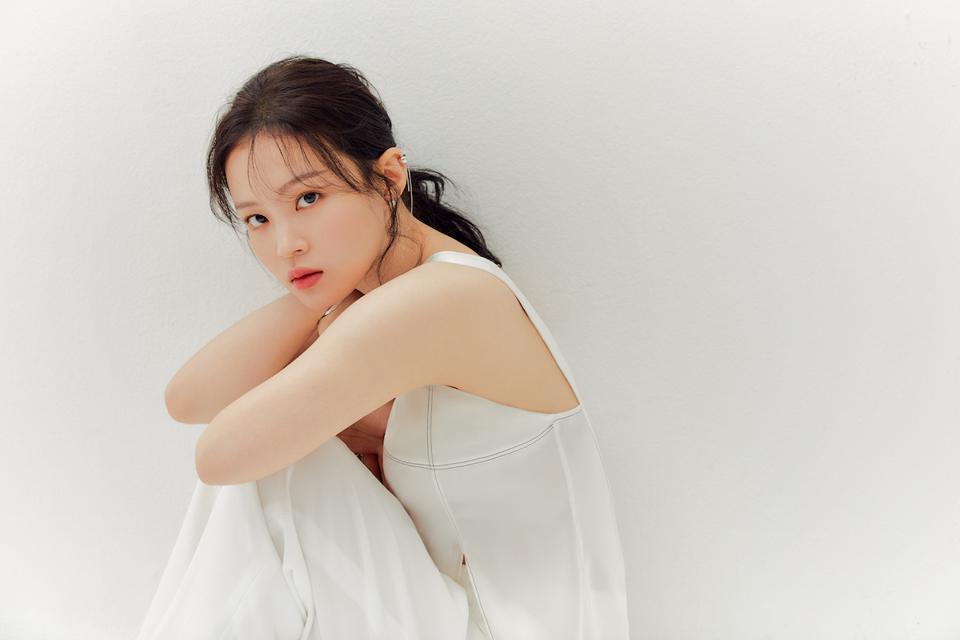 Prior to this release, Lee Hi has released two studio albums, one EP, and sung songs for Korean dramas such as “Scarlet Heart: Moon Lovers” and “Record of Youth.” She recently released the first pre-release single of her fourth studio album, “Only” last August 27, 2021.

Don’t miss out on the release of her fourth studio album on September 9, 2021! 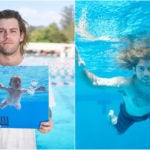 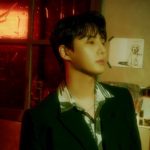