No, we’re not talking about the end of the world being closer than you think. Except perhaps for singles who have made “apocalypsing” their new love mantra, whether consciously or not.

It’s a practice that didn’t emerge yesterday, but that has become more pronounced with the global pandemic, and is characterized by the fact that people are throwing themselves headlong into a new relationship, as if it were the last one. 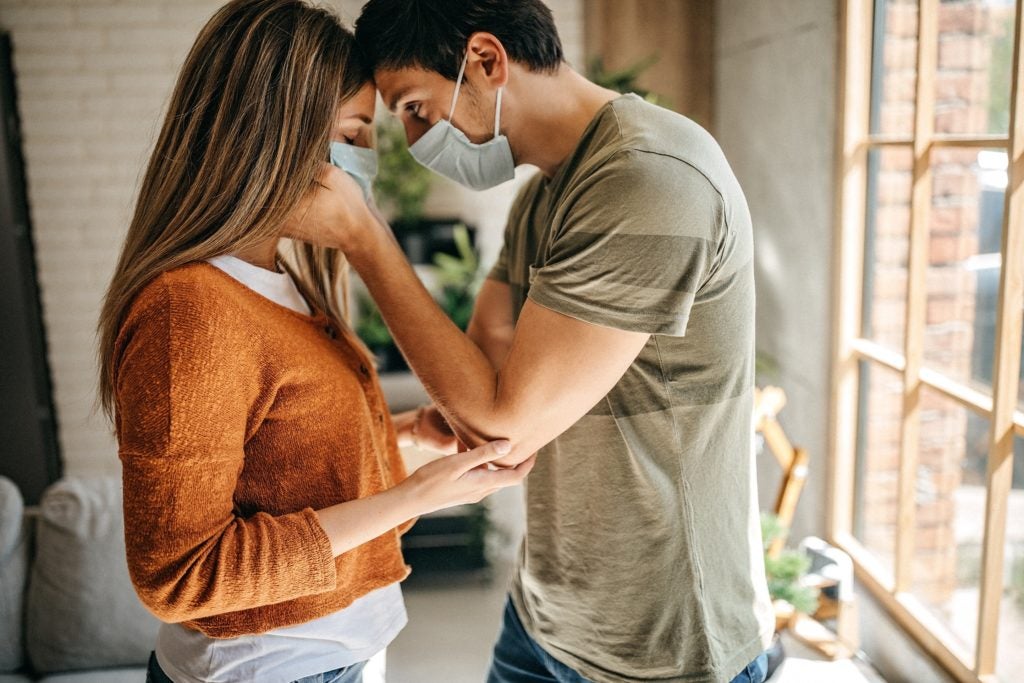 Uncertainty is undoubtedly the primary cause of this new trend. It is a concept that may frighten many people, but which has also become increasingly popular in recent months. Straight from the United States, the trend has been reinforced by the global pandemic; singles fearful of living through another lockdown alone, without the possibility of (physically) meeting up with their loved one.

Coupling up at all costs?

Dating site Plenty Of Fish is one of the first to have highlighted this new concept that is affecting Generation Z (born after 1997) in particular. After surveying nearly 2,000 of its American members, the platform announced last November that the trend would really take off in 2021, and that a third of the singles knew someone who had already gone headlong into apocalypse. And that’s not all, since nearly a third of Gen Z respondents admitted to doing it themselves.

The desire to be in a couple, in other words, to not be alone, is so strong that singles, once they are seeing their crush casually, do everything they can to turn it into a serious relationship quickly, and very quickly. No time to lose, in short, everything is done, consciously or unconsciously, to put an end to a period of celibacy. We probably don’t need to point out that this behavior often comes with negative consequences.

This determination to enter into a relationship “no matter what” could, among other things, make you turn a blind eye to flaws and negative behavior patterns that would never have won your favor under normal circumstances. Turning a blind eye to what happens during this period of mutual and gradual discovery can prove harmful in the long run.

Among the other trends highlighted by Plenty Of Fish is the notion of “sanitizing,” which has nothing to do with the pandemic. It consists of, and this has become increasingly common in recent years, of “disinfecting” one’s social networks of all photographs that may evoke a past relationship. The expression “turning the page” seems more than ever to take on its full meaning. JB