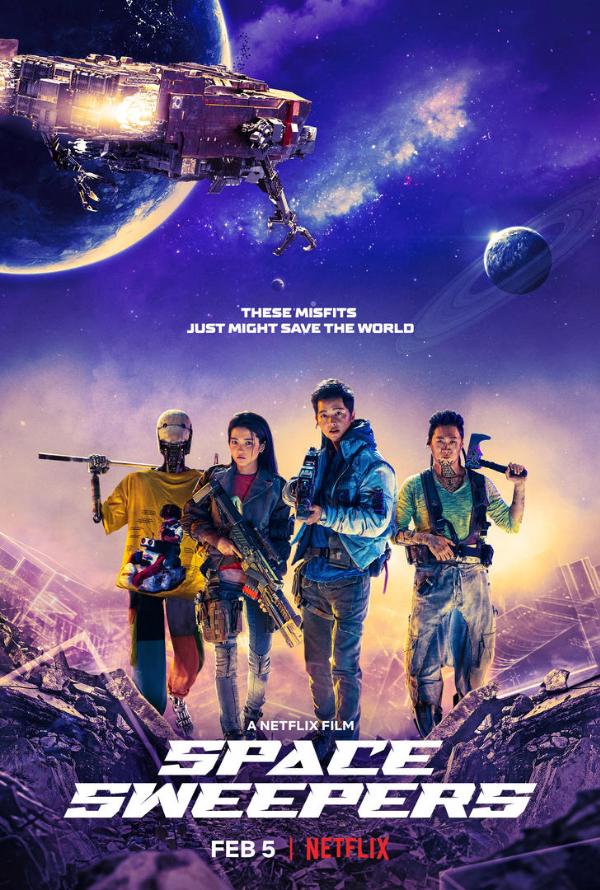 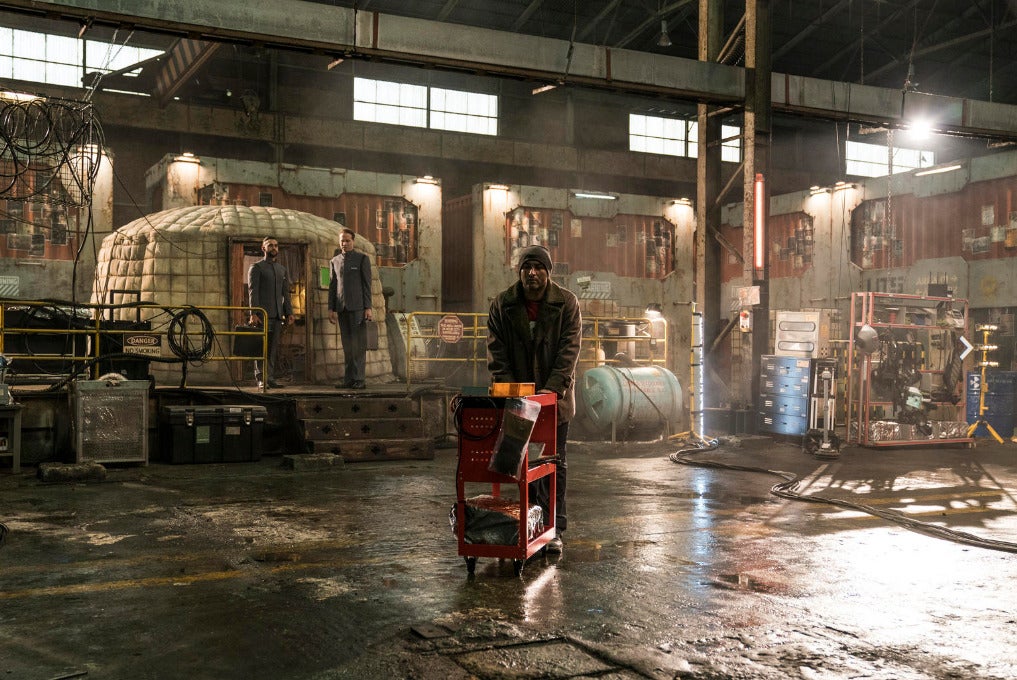 The main trailer reveals that Earth has become a bleak planet in 2092 and will soon be uninhabitable. Thus, a pristine habitat was created in space for UTS citizens. All the space travel has also resulted in tons of space debris. The crew members of Spaceship Victory live off salvaging space debris. Crewed with a genius space pilot Tae-ho (Song Joong-ki), a mysterious ex-space pirate Captain Jang (Kim Tae-ri), a spaceship engineer Tiger Park (Jin Sun-kyu), and a reprogrammed military robot Bubs (Yoo Hai-jin), Spaceship Victory surpasses all other space sweepers. 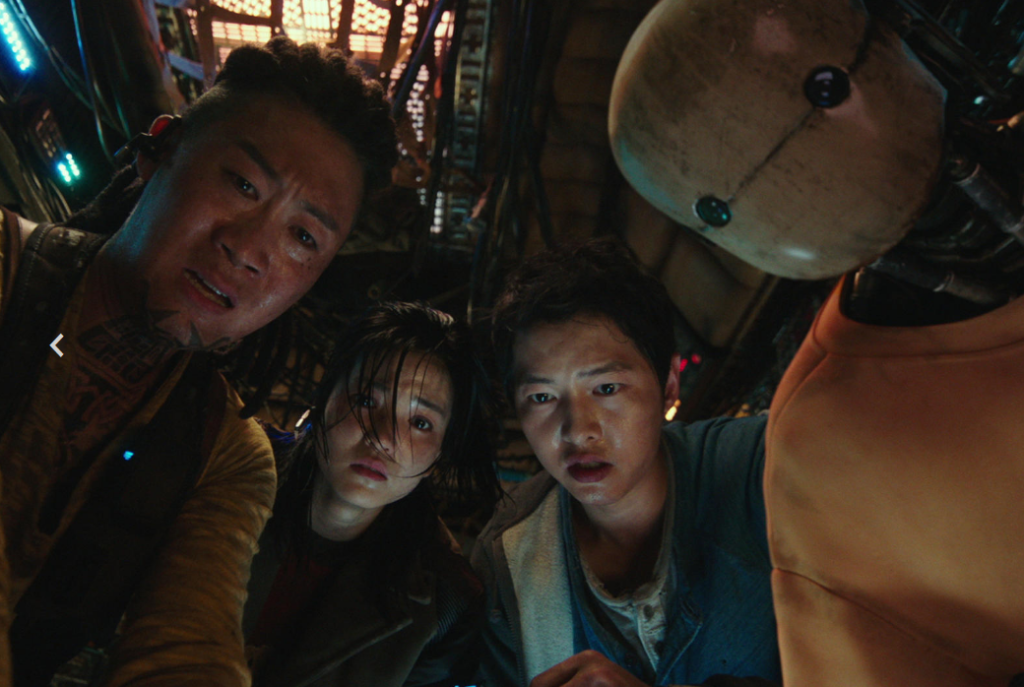 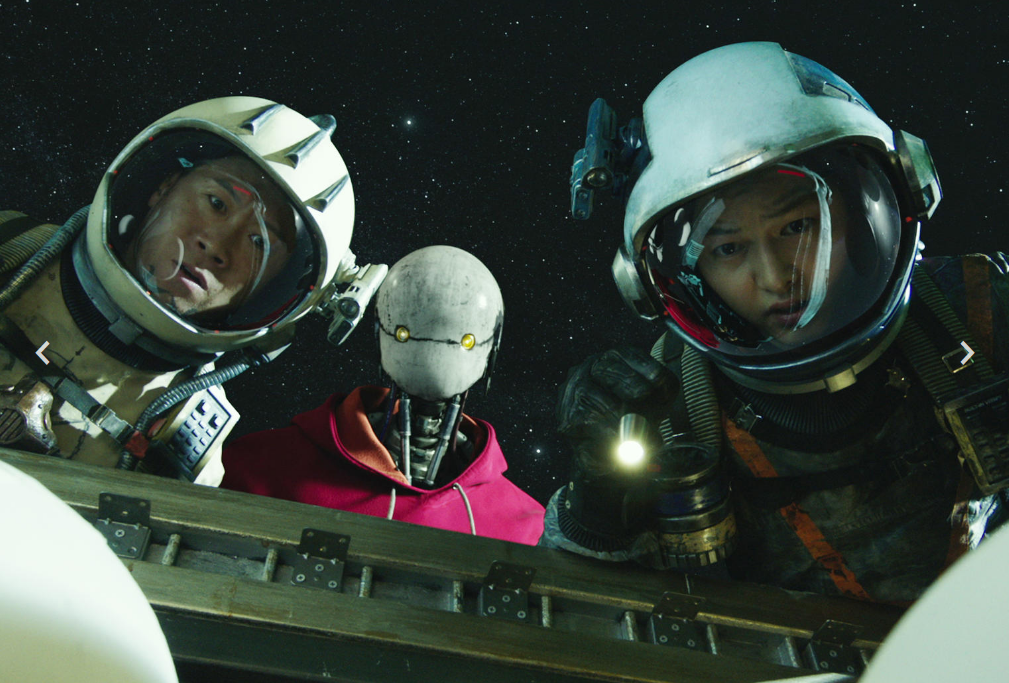 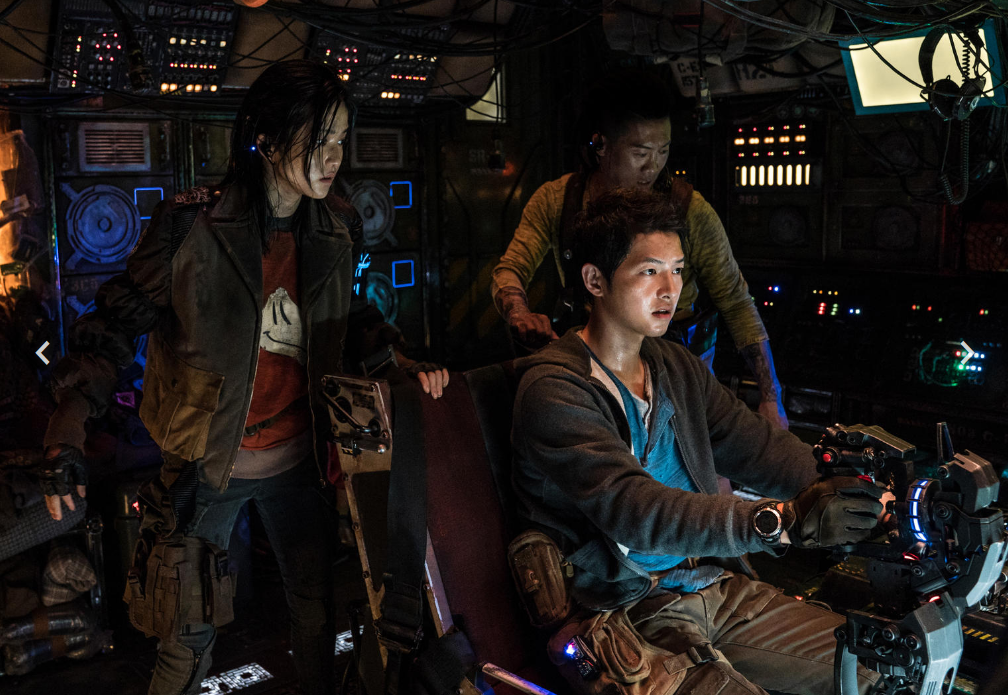 After successfully snatching a crashed space shuttle in their latest debris chase, Victory’s crew are surprised to find a 7-year-old girl inside. They realize that she’s the extremely dangerous human-like robot wanted by UTS Space Guards, and decide to demand a ransom in exchange for her. In their quest to earn money, these misfits just might save the world.

Watch the trailer and don’t forget to check out Space Sweepers on February 5 at 4PM Philippine Standard Time, only on Netflix.

#ReinventWellness with Globe At Home FB Live event on Feb 27, Saturday 10AM