In the following weeks, Kmmunity PH and Globe Virtual Hangouts have so much in store for all K-Fans leading up to the highly anticipated YG PALM STAGE – 2020 BLACKPINK: THE SHOW happening on January 31, 2021. The first of it’s kind livestream concert will be available via BlackPink’s YouTube Channel where you can directly purchase tickets and pay with GCash.

First in the line-up is the Kmmunity PH Hallyu Singing Bee where select K-Fans and Globe Prepaid subscribers battled through four exciting rounds of trivia questions on all things KPop including popular songs and lyrics on Globe Virtual Hangouts. In the end, five ultimate KPop fans rose to the challenge and went on to showcase how well they know BLACKPINK’s hottest songs on the second round. 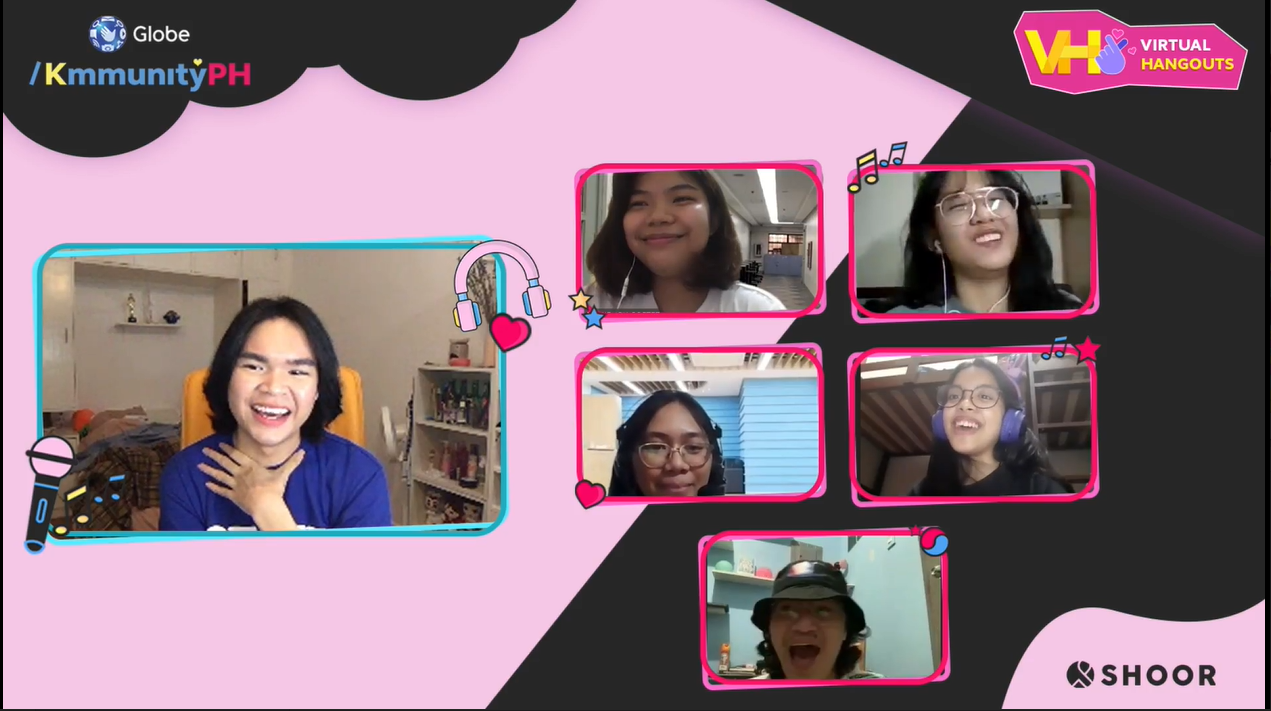 Members of the KmmunityPH Facebook group also got the chance to win exclusive Kmmunity PH prizes by sending in their answers on what their favorite K-Pop songs and lyrics are in the livestream comments with the hashtags #GlobeKmmunityPH and #OLTogetherNow.

This December, KmmunityPH gives your more reason to say #KmmunityHwaiting! Join the exclusive Facebook group on https://www.facebook.com/groups/2216020118728072 now to get the latest updates on everything K-Culture.