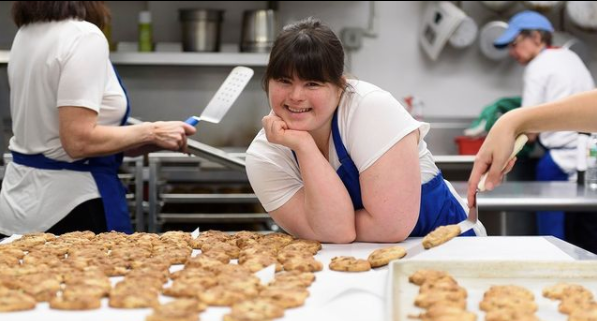 One woman from Boston, Massachusetts, has turned her passion for baking into a business to create more jobs for persons with disabilities.

Collette Divitto, 30, runs Collettey’s, a successful business that delivers thousands of cookies and dog treats every week to customers across the United States. But life has not always been smooth sailing for Divitto, who was born with Down syndrome. According to People magazine on Dec. 10, Divitto decided to open her own business after receiving multiple job interview rejections.

“It was sad and it was hard,” Divitto was quoted as saying. “To me, it felt like they didn’t like me at all because of who I am. No one would hire me so I decided to open my business.”

Divitto was only 26 when she started Collettey’s, and had no experience as a business owner.

“It’s always been a fun hobby, but now it’s about business,” she said. “My company has grown so much in the last four years.”

Divitto’s mother, Rosemary Alfredo, shared that she did not feel the need to tell her daughter she was different while she was growing up. However, Divitto came home from school when she was in fourth grade and told Alfredo a boy in her class had been calling her “Down syndrome,” as per the report.

“She asked me what that was, and I was like, ‘Oh my gosh, I never had this conversation with her,'” Alfredo said in the report. “From that point forward, Collette’s mission in life was to blend. I’ve never seen anyone work so hard to have what everyone else has and be accepted.”

Divitto eventually went off to college and entered Clemson University’s LIFE program, which caters to students with intellectual disabilities who want to pursue postsecondary education.

“To watch Collette thrive and blossom in college to then graduate early and be ready for the world, and have the world reject her, that was such a disappointment of the human race to me,” Alfredo added. “I just thought to myself, people are seeing her as a labeled individual with disabilities and they’re not giving her a chance.”

This experience, however, did not discourage Divitto and instead motivated her to focus on her abilities: baking. After perfecting her recipe, she approached a local grocery store in 2016 who partnered with her to sell her goods. At present, Collettey’s has 15 employees, majority of whom have different abilities.

“My favorite part of my company is creating more jobs for people with all types of disabilities…,” she said in the report. “You have to really focus on your abilities and not the disadvantages. Do not let people bring you down and do not give up on your careers and dreams because when one door closes, another door opens.” Cody Cepeda /ra

How the Deaf deal: Finding work and working to be heard 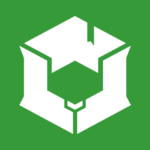 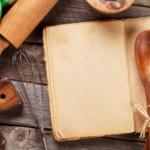