During this period of enhanced community quarantine, you may find yourselves scrolling through your local cable channels or streaming websites to find another series to binge-watch on. And with a plethora of exciting shows to choose from, it can be difficult to select the ones you should start watching. So, to make the process simpler, POP! has rounded up 5 series that you may want to download or stream ASAP.

As the title suggests, this reality show gathers 10 teams of Lego-obsessed builders to create multi-brick masterpieces every week. In each episode, the contestants are given a challenge that they must meet to avoid elimination and win the grand prize of 100,000 USD (approximately 5,095,050 PHP).

Hosted by Lego Batman himself Will Arnett, this competition showcases the most artistic side of Lego builders and enthusiasts. Not to mention, some episodes of the first season even had special guests like Mayim Bialik and Terry Crews chime in on the challenges!

Typically, when people discuss Netflix shows, not many of them mention the show Anne with an “E”. So when we came across this series on the streaming platform, we were surprised at how endearing, light-hearted, and well-told the story is.

Adapted from Lucy Maud Montgomery’s classic Anne of Green Gables, the show explores the life of the red-headed orphan Anne Shirley as she finds an unlikely home with the Cuthberts. Through her stay there, she will learn all about having fun, creating friendships, and understanding the meaning of “family”.

If you’re into true crime stories, then you might want to watch Forensic Files. In this docuseries, scientists and investigators use forensic evidence to uncover the truth behind a series of murders and homicides. 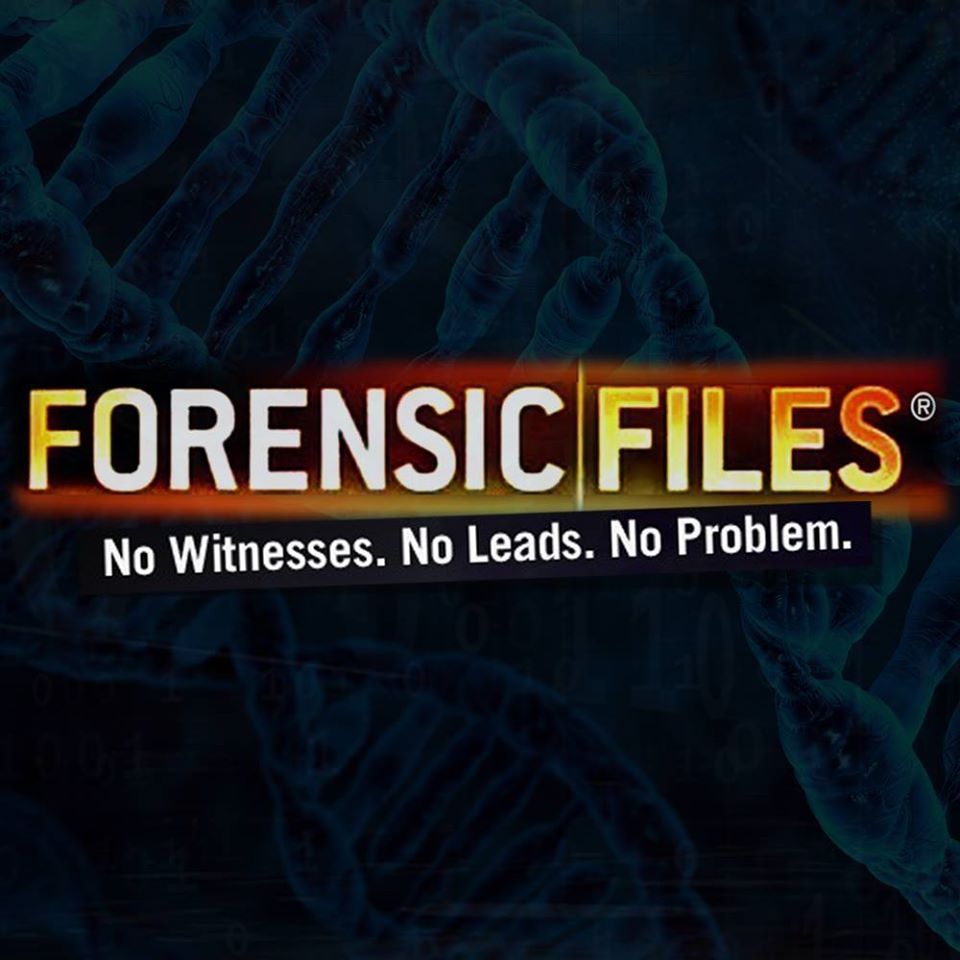 In each episode, a new case is discussed and the science behind the process is explained. It’s the perfect series to watch for would-be sleuths and those interested in criminal investigation.

Told in a “vlogger-type” setting, the 100-episode YouTube series follows Lizzie Bennett as she tries to make the best of her situation–from being forced into an unlikely partnership with Mr. Collins to dealing with the handsome yet standoffish William Darcy. It’s a whirlwind story that will have you clicking on the next episode!

This book-turned-series adaptation focuses on the story of an unlikely group of specialists as they try to uncover a conspiracy that might change the fate of the universe.

It is a science fiction (Sci-Fi) story that has garnered praise from critics, yet has not been recognized by many viewers today.