Due to insistent public demand, Filipino rock band Mayonnaise held its second run of the “Akalain Mo ‘Yun” concert at the Music Museum, last September 7, 2019. The concert was attended by a lot of ‘Mayo’ fans who were excited to hear the band’s greatest hits. Some of the songs they performed included “Gusto Ko […]

IN PHOTOS: Fans continue to ‘Remember The Name’, Mike Shinoda, after his Manila concert

Known as the co-founder of the rock band, Linkin Park, Mike Shinoda is mainly recognized by fans as the band’s rhythm guitarist, keyboardist, producer, and co-lead vocalist. This time around,  the American singer-songwriter holds his own during his first solo concert in Manila, as part of his Post Traumatic Tour. Held last September 6 at […] 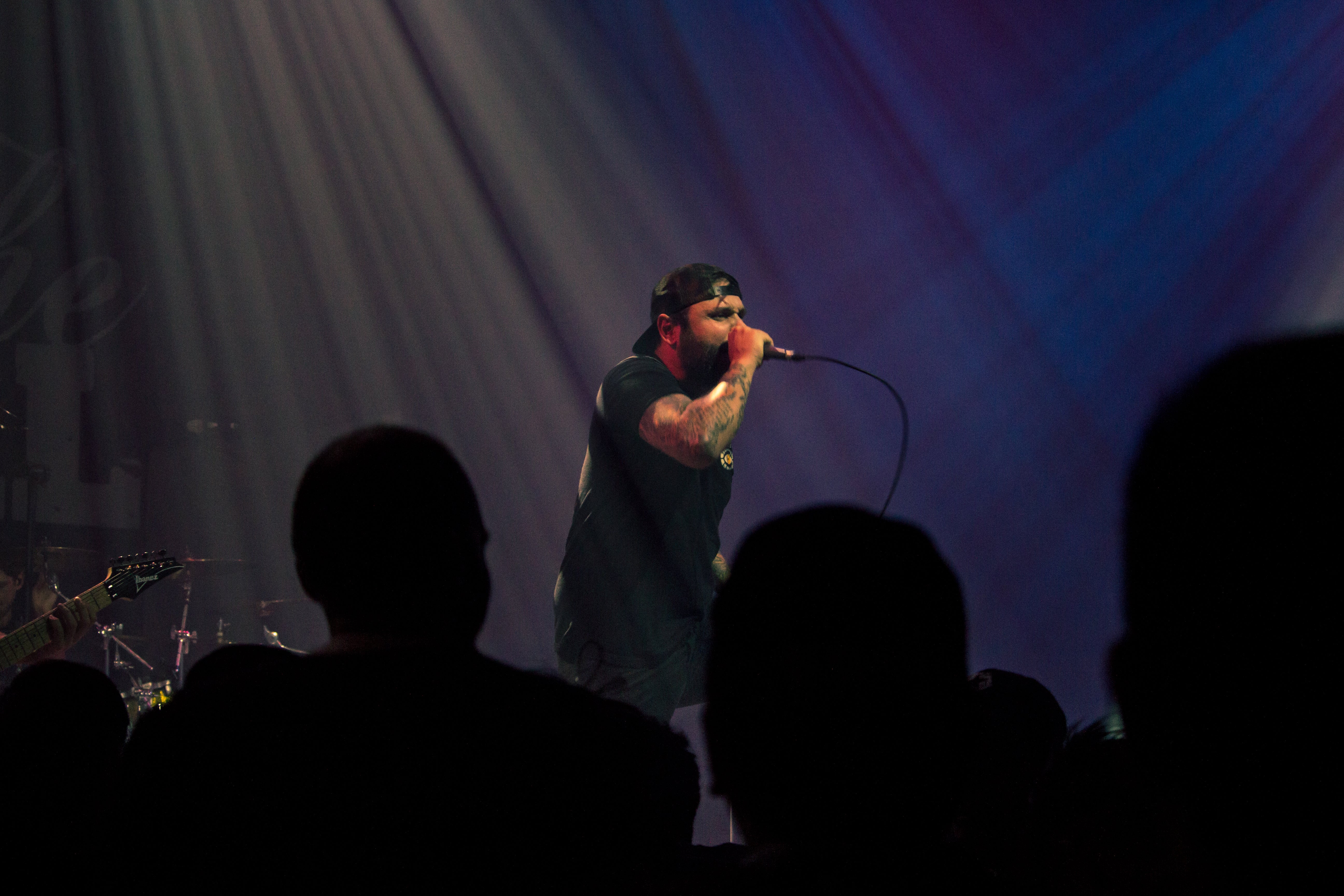 IN PHOTOS: Fans headbang to After the Burial’s songs during their Manila tour

AFTER THE BURIAL LIVE IN MANILA: COUNTDOWN TO PULP SUMMER SLAM XX left fans totally flabbergasted by their wild performance at the Skydome, SM City North Edsa last August 21.  Fans endured the stormy weather just to see the Minnesota-based metal band perform live on stage. After The Burial made a memorable event for fans […]

IN PHOTOS: Westlife celebrates their 20th anniversary with a two-day reunion concert

Manila fans felt nostalgic during Westlife’s “The Twenty Tour”, a two-day concert that happened last July 29 and 30 at the Smart Araneta Coliseum.  Eight years after their heartbreaking disbandment in 2012, the most loved 90s Irish boyband had reunited to celebrate their 20 years in the music industry.  Over the past two decades, Westlife […] 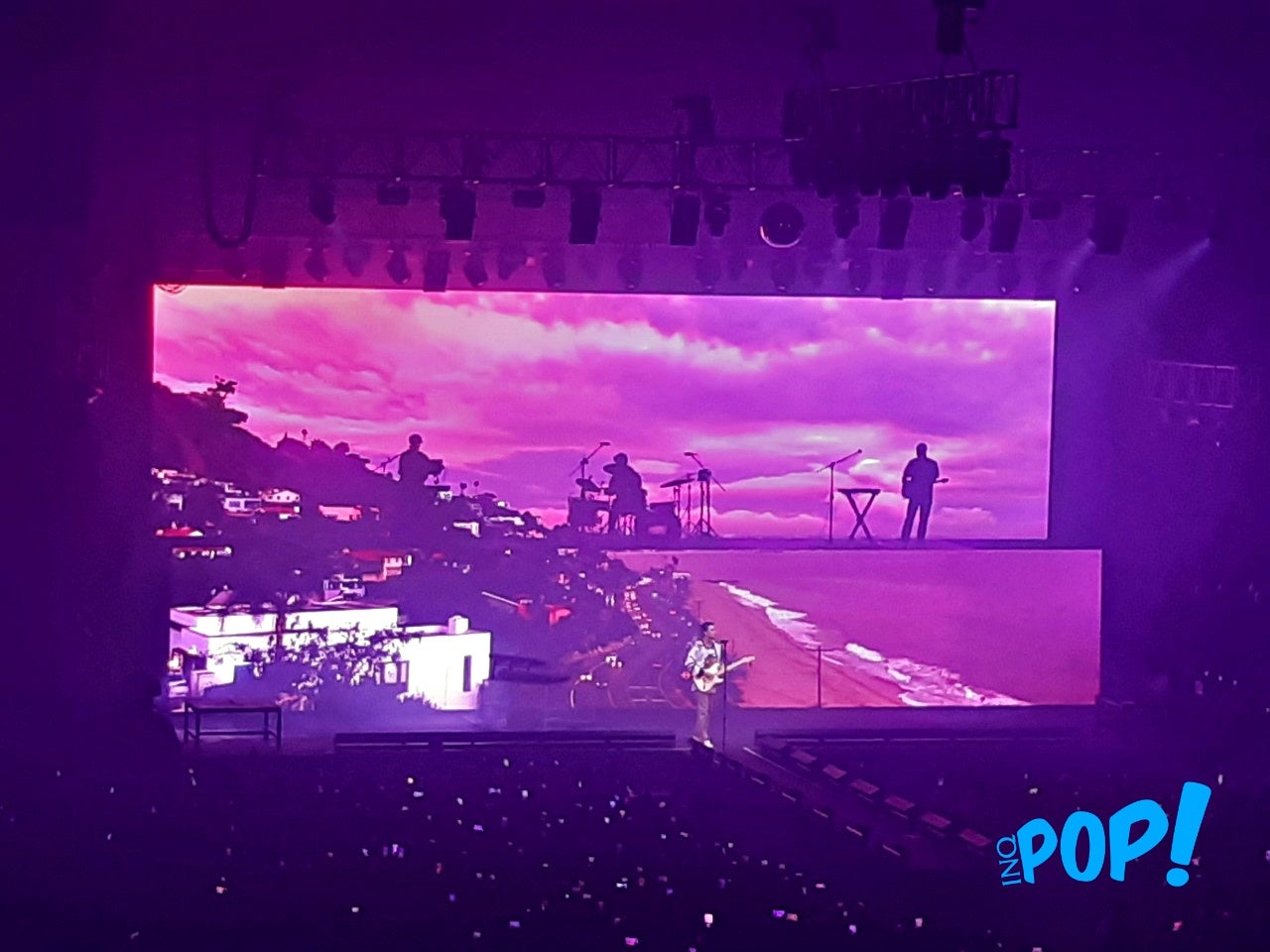 IN PHOTOS: Fans show how they love LANY so bad during their Manila concert

“You’re the best in the world, no one tops you Manila, no one.”

In case you missed their performance, here are some of the photos highlights 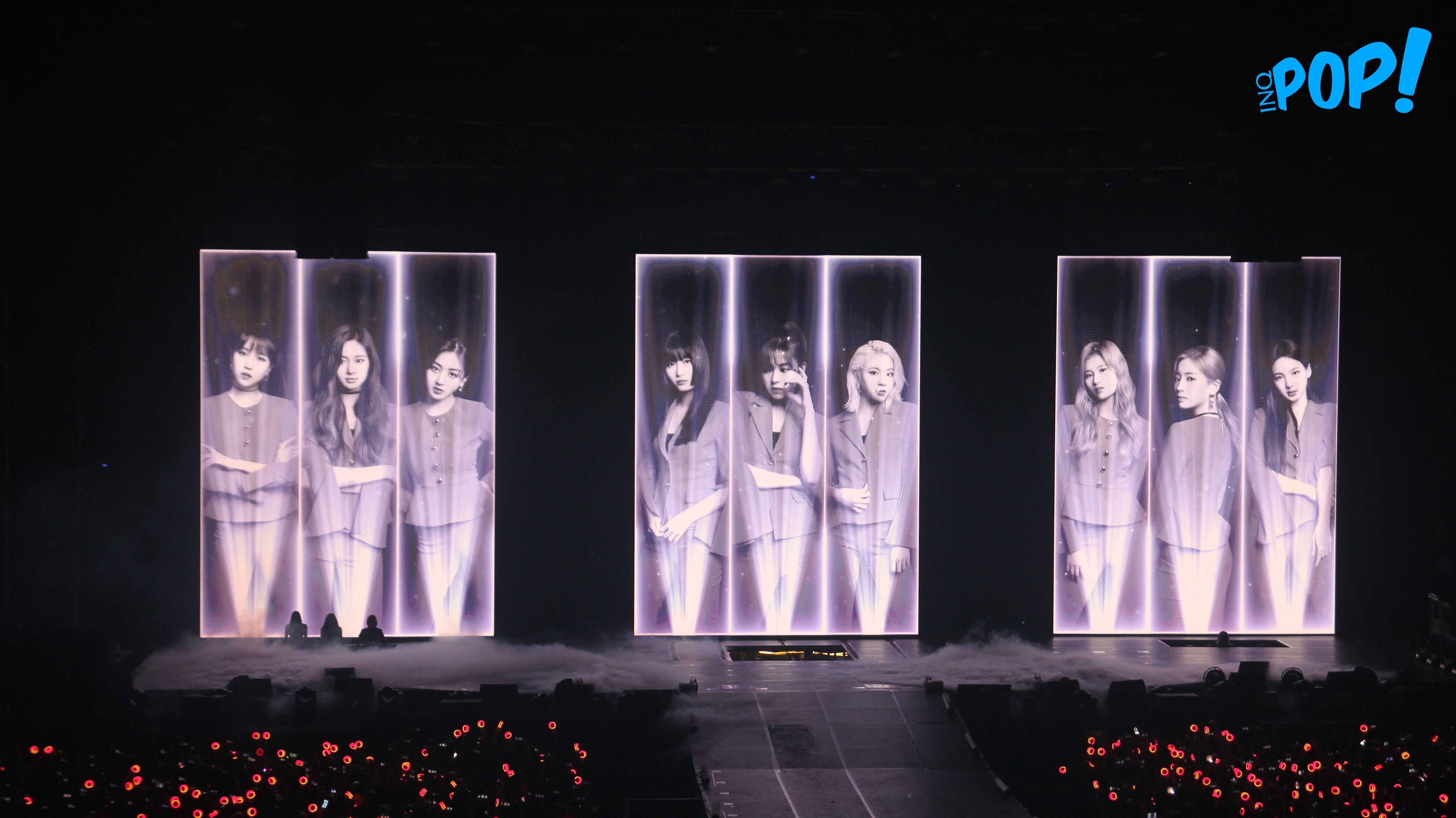 In case you missed their performance, here are some of the highlights from that epic night! 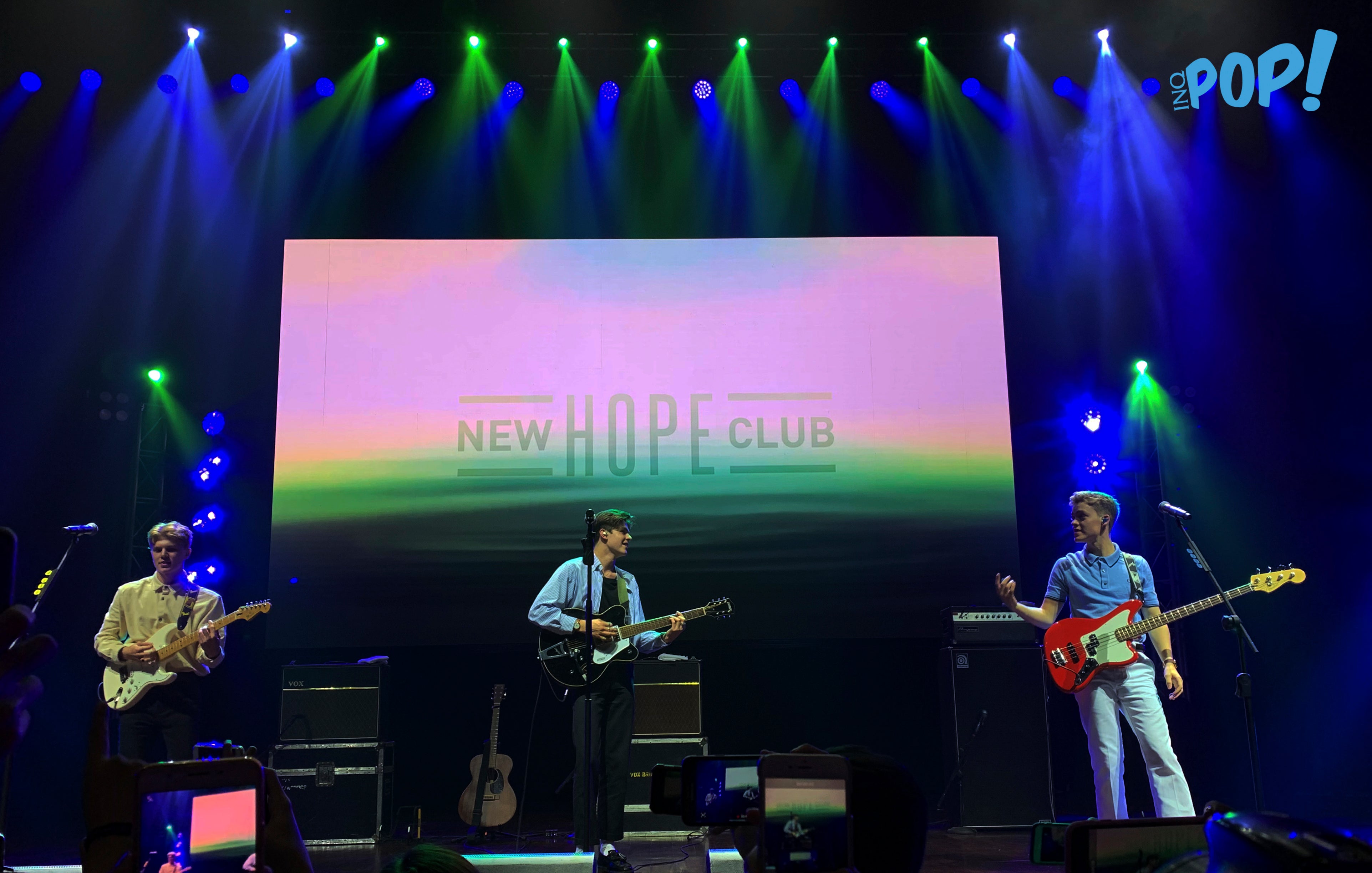 IN PHOTOS: Fans fell in ‘Love Again’ with New Hope Club during their Manila concert

After New Hope Club’s fan meeting in March, the band once again returned to Manila as part of their Asian tour. The one-night show, which was billed as “New Hope Club: Love Again Tour”, happened last June 08, 2019 at the New Frontier Theater in Cubao, Quezon City. Formed back in 2015, the New Hope […] 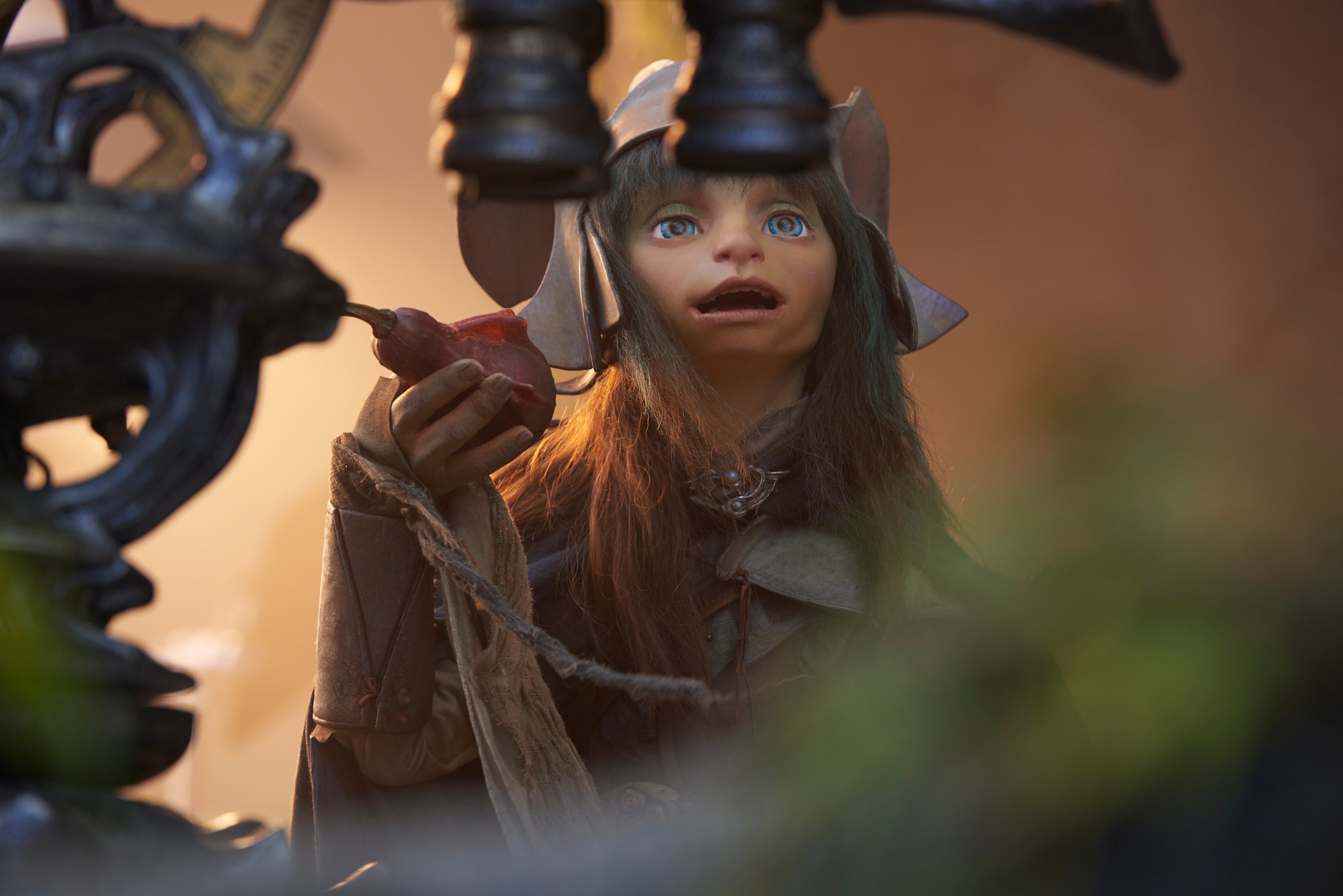 The Dark Crystal: Age of Resistance returns to the world of Thra with an all new adventure.