BANGKOK, Thailand – Netflix announced the start of production of Thai hit series, Girl From Nowhere Season 2, in Bangkok. The brand new season will be exclusively available on Netflix.

Season 1 of this Thai mystery anthology series has been well received by Netflix viewers both in its home country and internationally for its unconventional storytelling and candid take on today’s school society. Inspired by true events, Season 2 continues to revolve around Nanno, a clever girl who transfers to different schools, exposing the lies and misdeeds of the students and faculty at every turn. 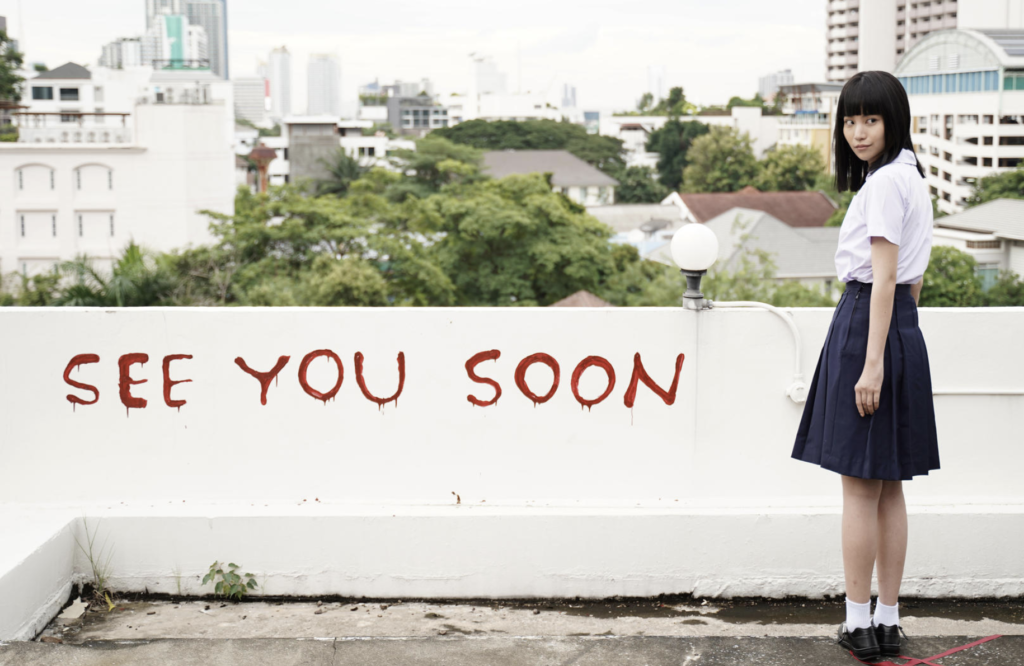 Chicha Amatayakul, who plays Nanno, expressed her excitement about the return: “I’m grateful for all the support I’ve been receiving since the show landed on Netflix. It’s been a pleasure to present this unique series to fans around the world. Thank you again for bringing Nanno back to life. I won’t let you down!” 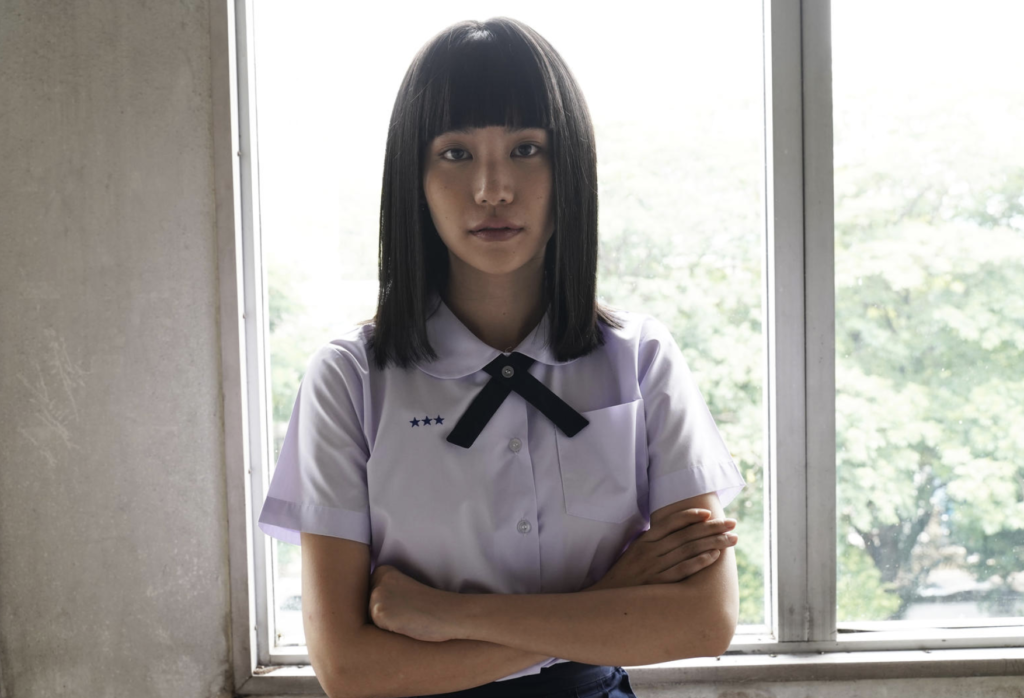 Season 1 is now streaming on Netflix at http://www.netflix.com/girlfromnowhere.