Facebook user gets bored, decides to fly a large ‘underwear’ kite in the sky

Whether your kite was shaped like an animal or cartoon character, one of our most cherished childhood memories is building our own kite and watching it soar in the sky. Kites fly well depending on its framework and outer covering. That’s why it’s important to use strong and long-lasting materials to ensure it won’t get damaged by strong winds.

However, kite flying isn’t just for kids as it can also be an effective way to pass the time and relieve stress for adults.

Speaking of which, a resident from Barangay Pulot Center, Palawan named Neil Alcantara built a kite with a quirky design that really captured his neighbors’ attention. The kite, which was patterned after a woman’s underwear, measures 1.5 meters big. It is made from plastic materials and has a big black ribbon in front with black laces on the side.

Alcantara posted some photos of his kite on Facebook with a caption saying: “May magawa lang. Tara palipad na. (Just to beat boredom, let’s go fly a kite)” 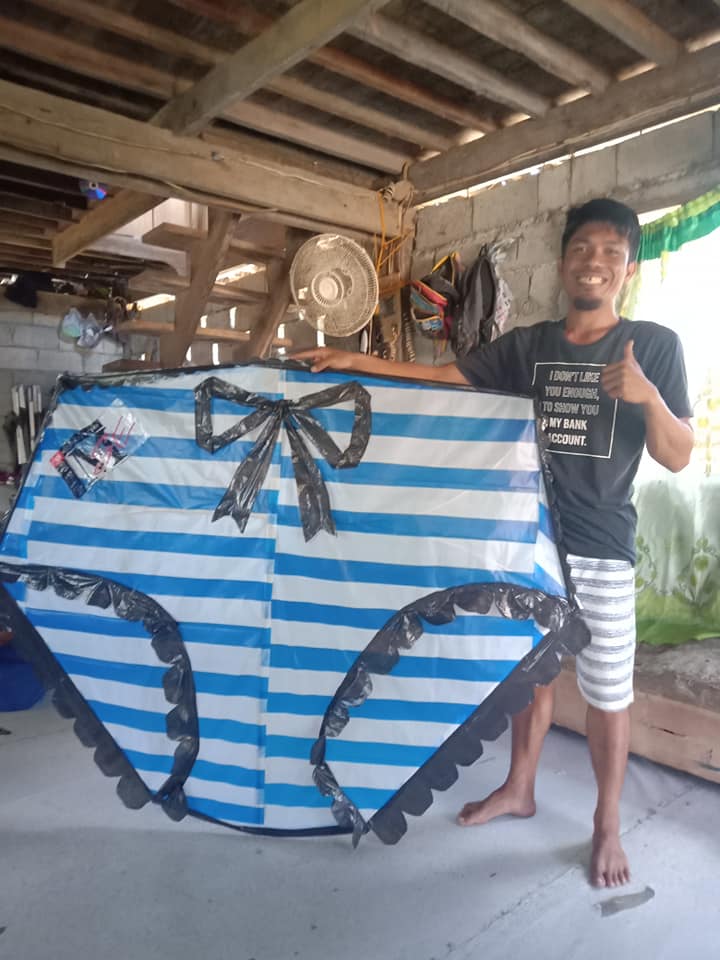 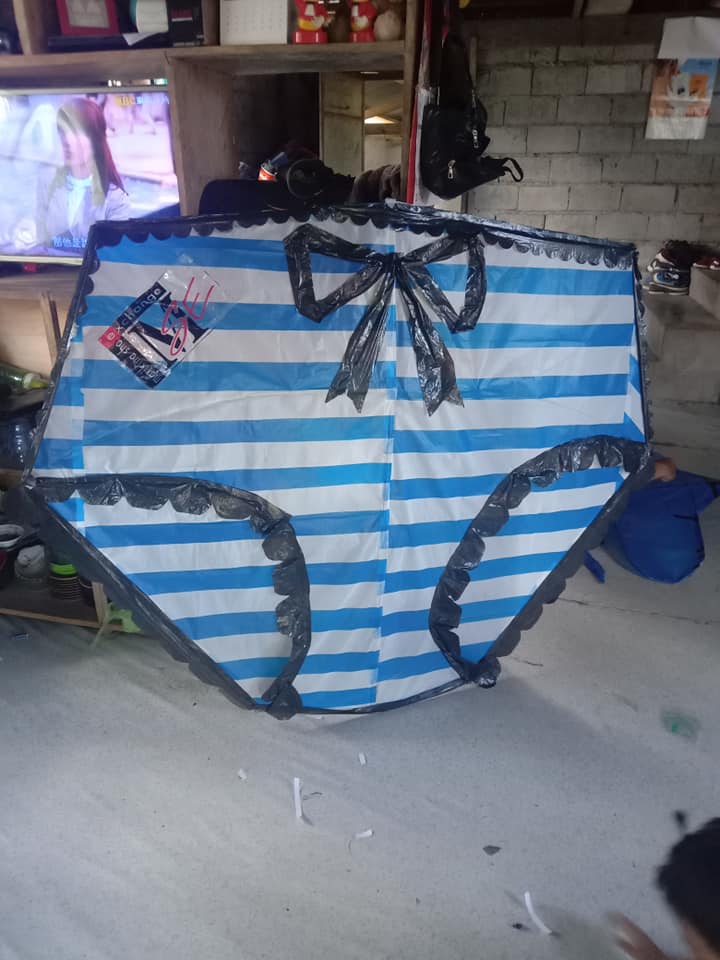 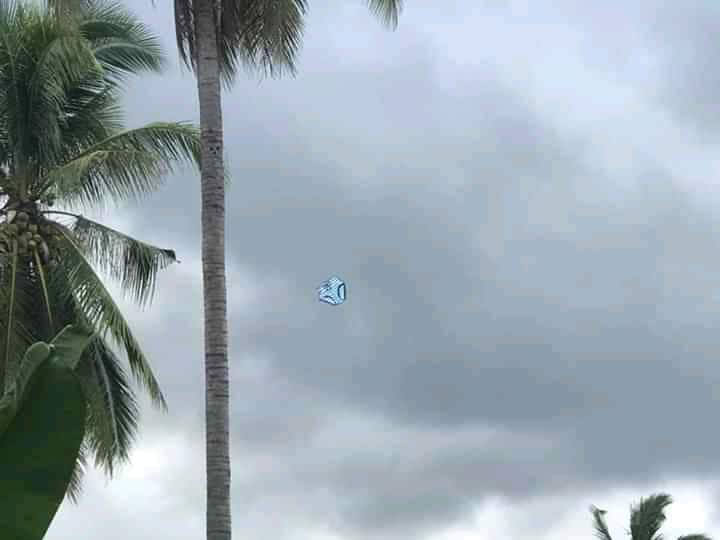 Who would have thought that we could really come up with such designs? Maybe, next time he can create more hilarious kites!

Online users are intentionally peeing themselves for new internet challenge