The Philippine archipelago is composed of three major islands namely Luzon, Visayas, and Mindanao, which consist of 81 provinces representing multiple cultures and traditions.  Each province has must-see tourist sights where travelers can make their adventures more active and fun. They can enjoy activities like swimming, biking, hiking, cave explorations, and other natural eco-tourism attractions.

The country is blessed to have paradise beaches, diverse wildlife, and friendly locals–that’s why a lot of tourists choose to travel to our country. This indicates that the Philippines has already established good tourism and as Filipinos, we should be proud of it.

Take for instance, Filipino fashion illustrator Joshua Asuncion who expressed his appreciation for the Philippines’ natural wonders with an artwork compilation of local tourist sites. According to his post, he finished his illustrations for approximately 8 months.

“Enjoy scrolling and see how a Fashion Illustrator promotes the Provinces of the Philippines. Don’t forget to leave a comment of your top choices and share this as well. Let your countrymen see how beautiful our country is,” he wrote.

Here are some of his creative works: 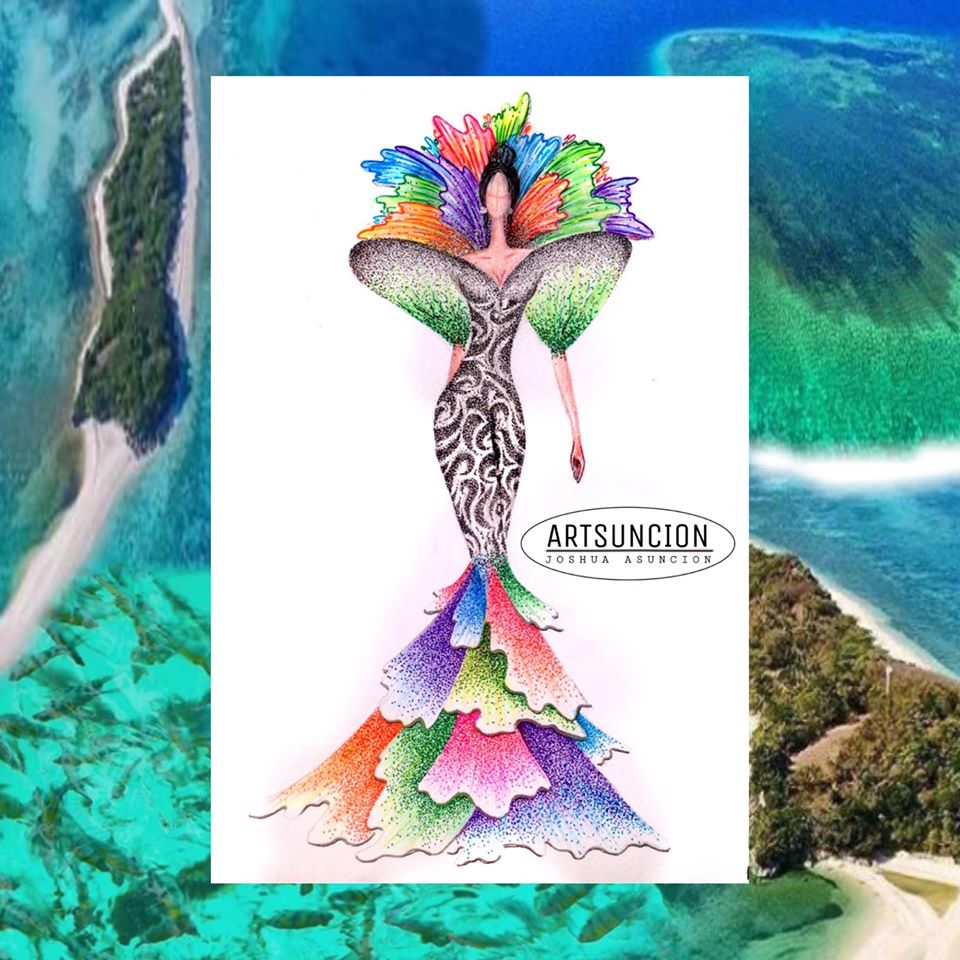 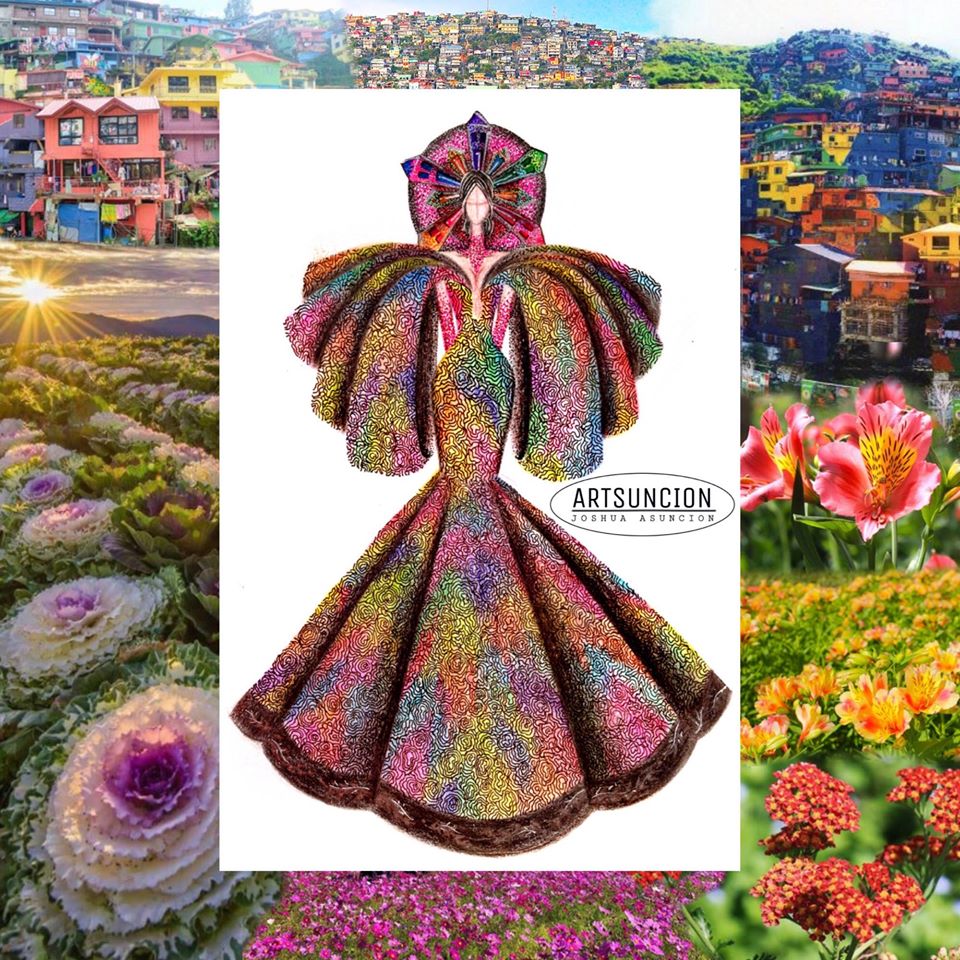 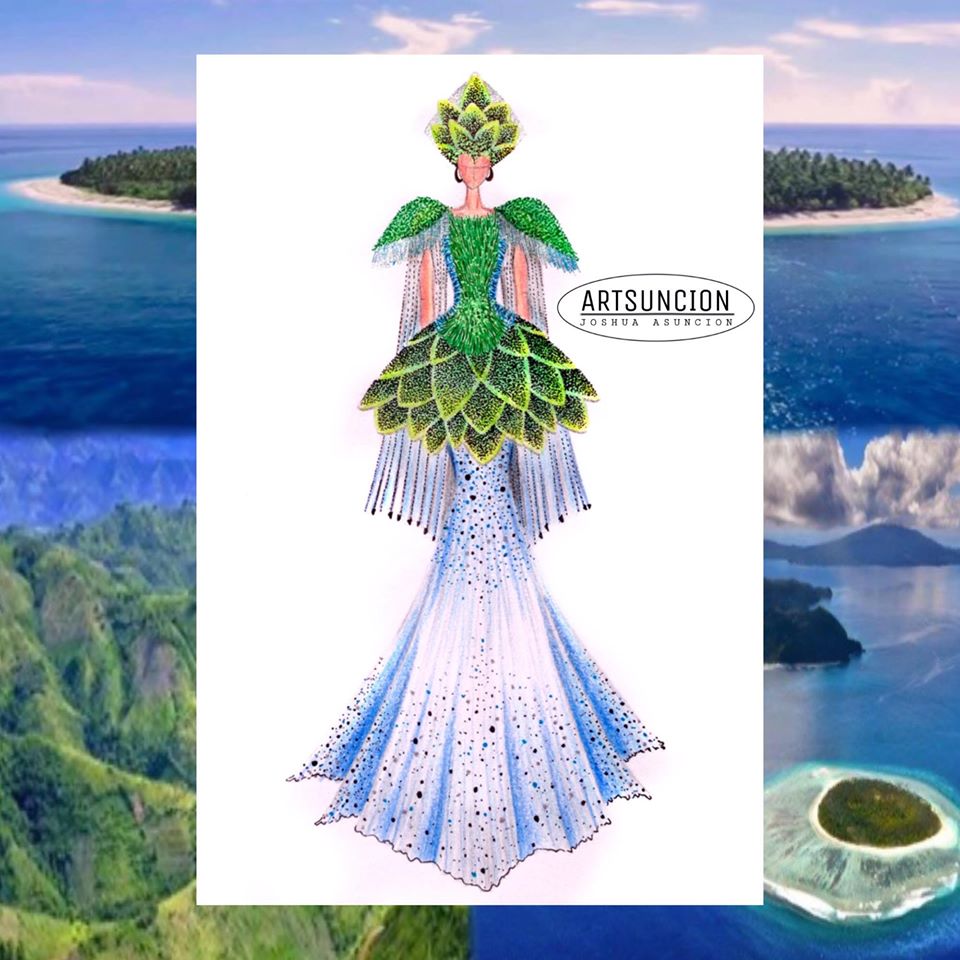 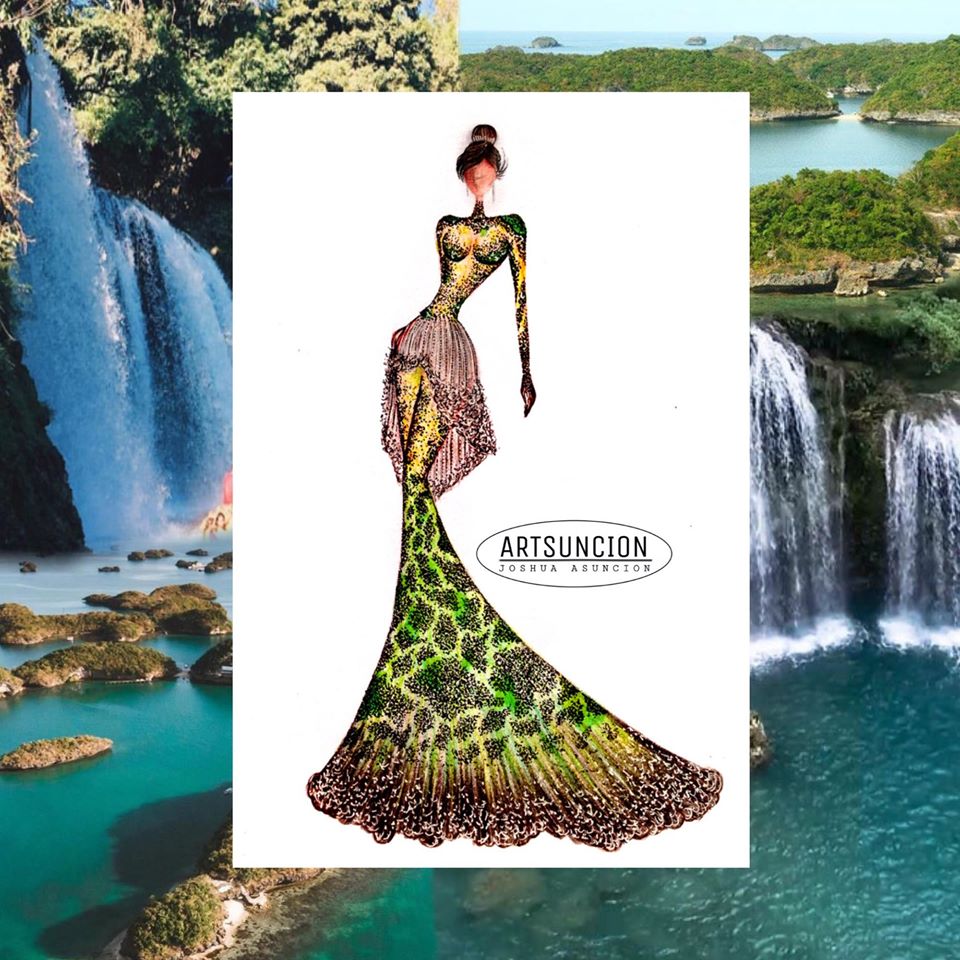 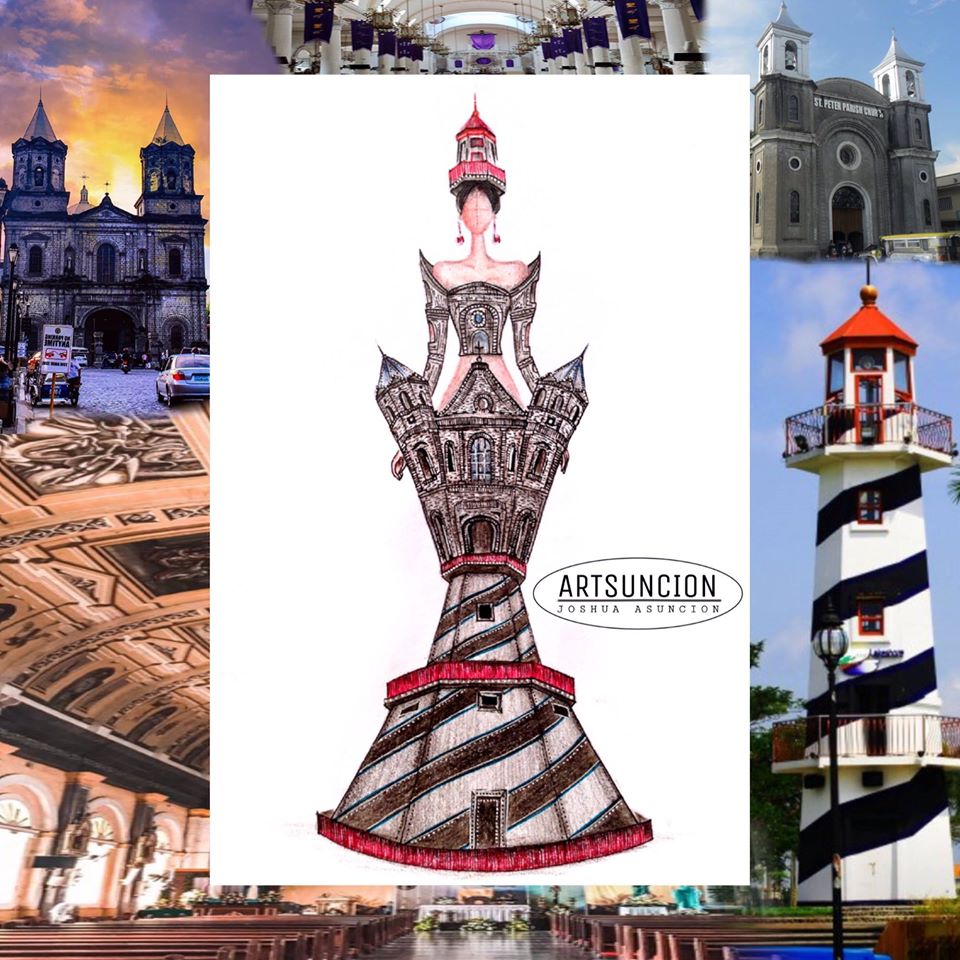 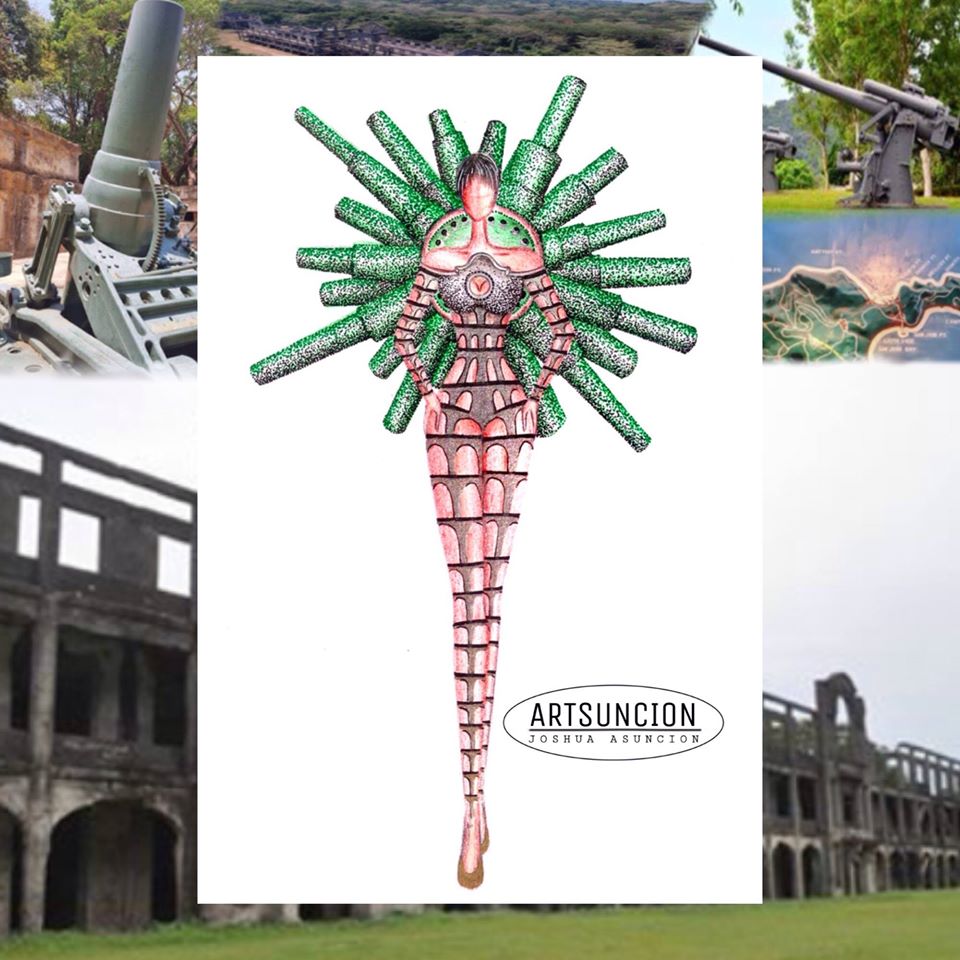 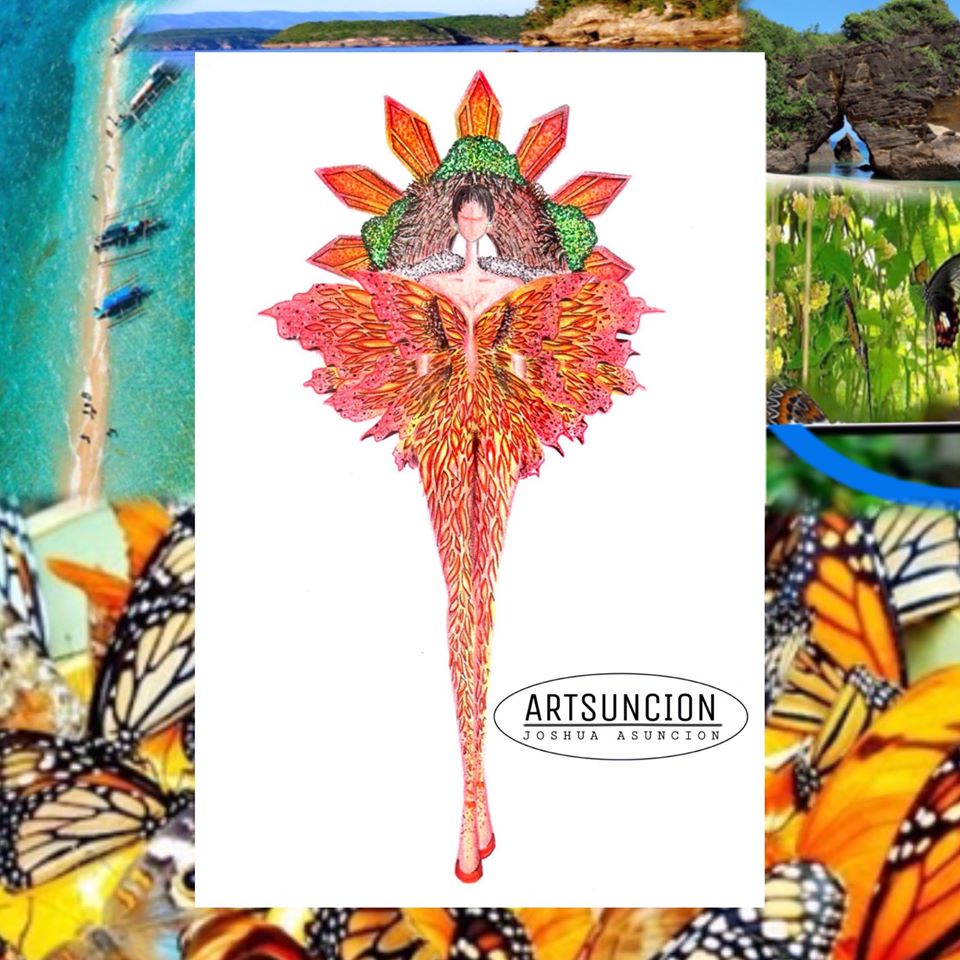 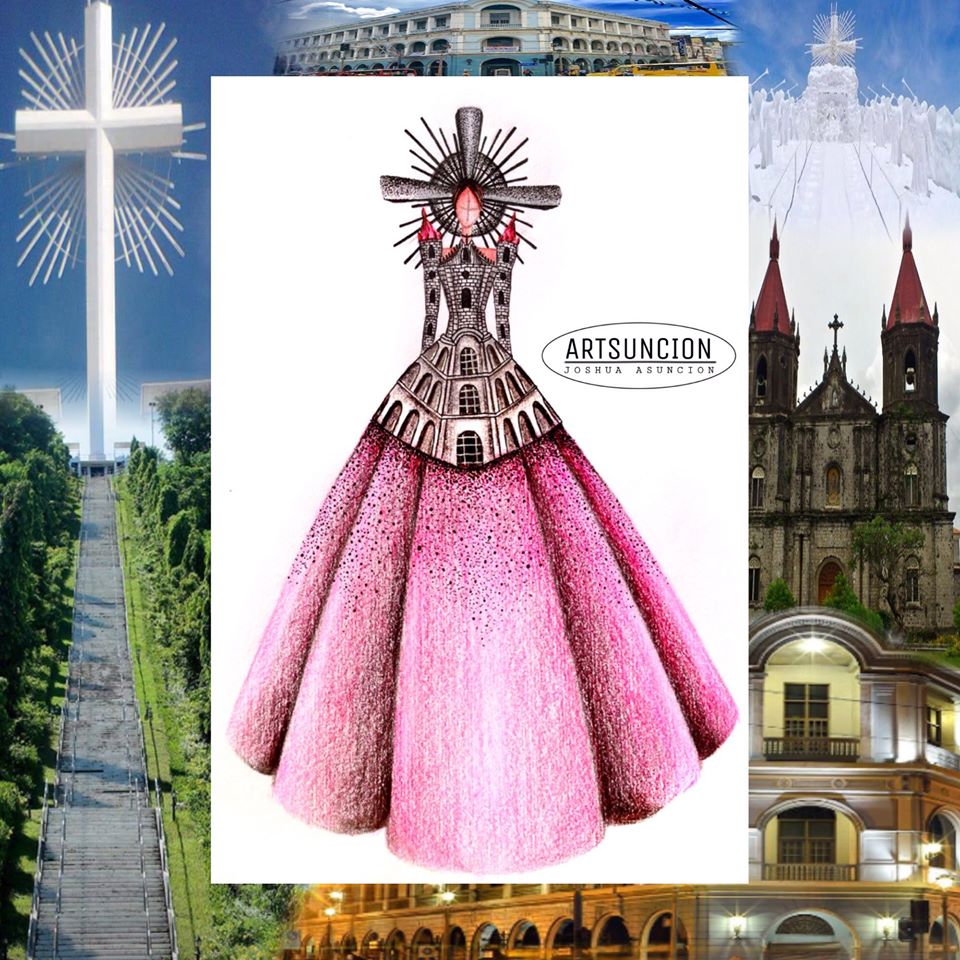 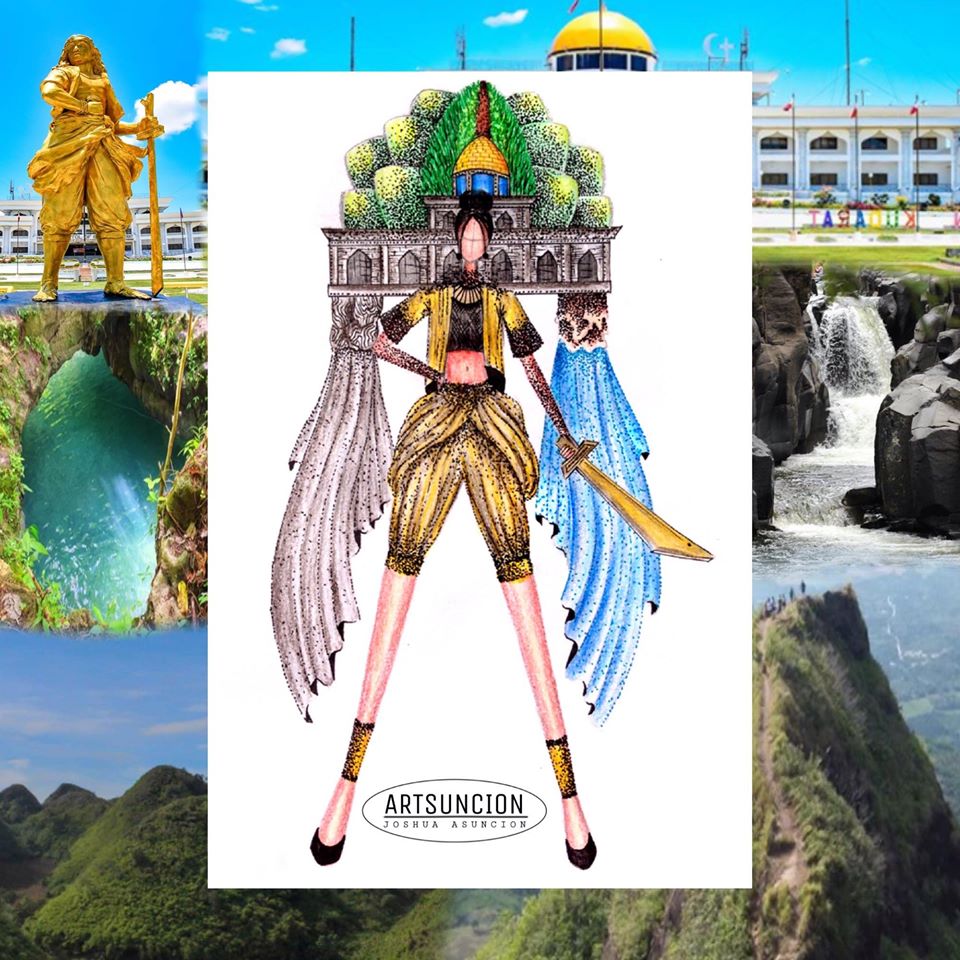 As of this writing, Asuncion’s artwork gained more than 9,000 shares, 3,000 reactions, and over 300 comments–many of which were amazed by the designs and described them as impressive, naturally vibrant, and superb.

You can check his complete artworks below: