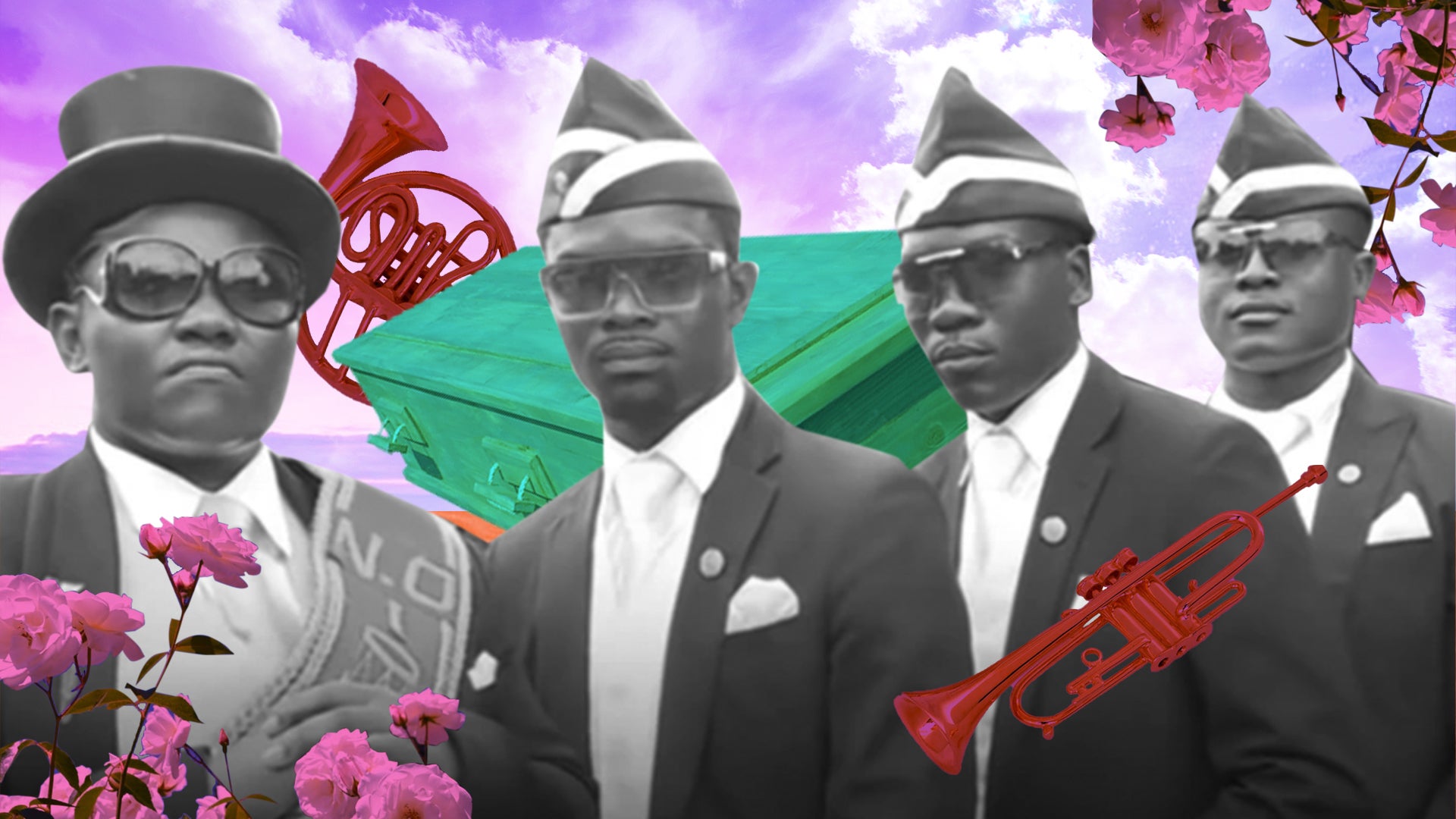 If you happen to stumble upon these men dancing while carrying a coffin more often than usual—then congrats, you’ve spent way too much time on the internet. But, what’s supposed to be an online joke or a huge coronavirus meme on Tiktok actually bears a much more interesting history behind it.

According to KnowYourMeme, the popularity of this 5-seconder clip (wherein six African men can be seen grooving to Tony Igy’s Astronomia while executing synchronized and complex dance steps) started with these three videos. The first one was uploaded by Travelin Sister on YouTube in 2015 when she attended a funeral for her mother-in-law and witnessed this Ghanaian tradition firsthand. The video gained 4 million views. 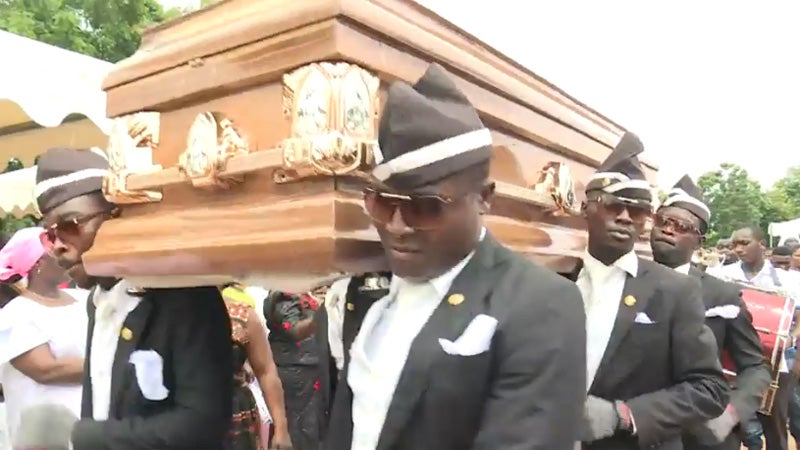 The second video was uploaded by BBC in 2017—a short documentary explaining the roles of dancing pallbearers at Ghana funerals. Basically, the idea is to provide the deceased with a flamboyant and upbeat send-off instead of a solemn ceremony. Before proceeding with the performance, the pallbearers will still have to ask the bereaved family if they want to give their loved one a traditional funeral or a “dancing to trip” to heaven.

S3 ASA AYEKA😂Next time you will respect the dead

Posted by Bigscout Nana Prempeh on Thursday, May 2, 2019

In February 2020, the said video was re-uploaded (mostly) by TikTok users for a different purpose. Now paired with a 2010 EDM song, online users usually add it to the end of their “epic fail” videos as a punchline. And among all the videos that went viral across social media platforms, this animated video about the importance of handwashing is our current favorite. Apart from the cute visuals, the message is also relevant. (Note: Some online users tweak the background music from Tony Igy’s Astronomia to this one—well, it’s all about variety, right?)

Who would have thought that Ghana’s “unconventional” funeral ceremony would turn into everyone’s daily dose of laughter? It’s true that in times of crisis, we turn to anything (whether it’s dark humor) that can help take our minds off the dreadful COVID-19 situation. 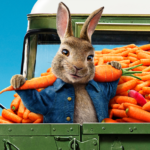 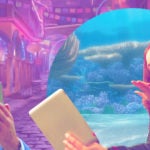